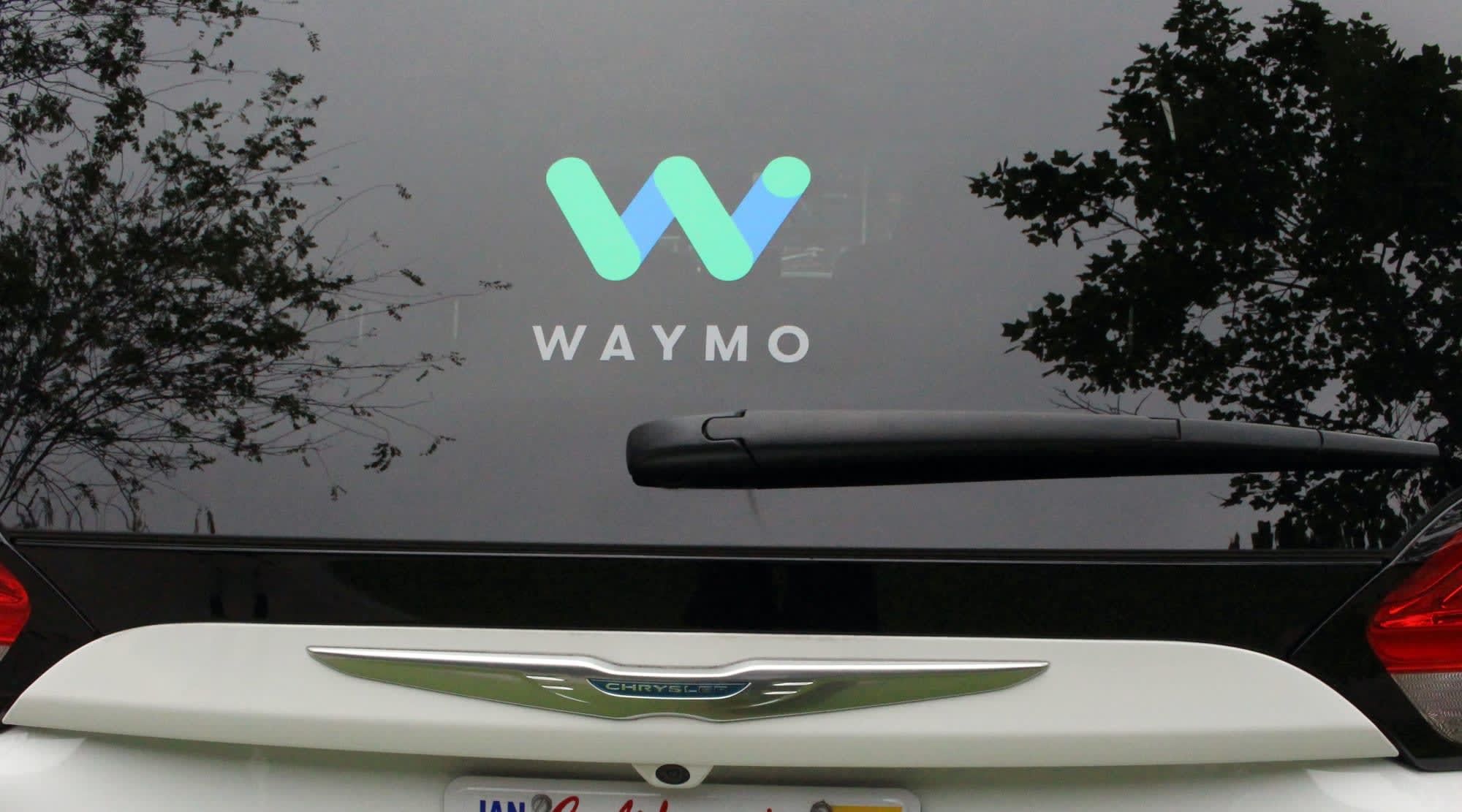 Google's parent company, Alphabet, has been pushing the self-driving car industry forward through its subsidiary Waymo. To date, the company has operated primarily within the US, but a recent acquisition demonstrates its interest in expanding internationally as well. As reported by The Guardian, Waymo has bought the UK-based AI company Latent Logic, which specializes in the testing of autonomous vehicles.

Latent Logic uses "imitation learning" to create simulations of human behavior which can be used in vehicle testing. Most AI training uses reinforcement learning, in which an AI gives answers to problems that are coded as either correct or incorrect. Over time, reinforcement-based AI can learn the correct answer more quickly.

However, this can be rather inefficient. By contrast, imitation learning has machines mimic human behaviors to learn some of the implicit knowledge that people have about the world, making it faster for the AI to model the optimal solution. Waymo could use this technique to train autonomous vehicles by having AI model complex human behaviors like cars cutting each other off or a pedestrian appearing in an unexpected location.

Latent Logic is based in Oxford, UK, which is something of a hub for self-driving vehicle research. For example, there's Oxbotica, a group which has trialed an autonomous grocery delivery vehicles, self-driving taxis and driverless shuttles. BAE Systems worked with researchers in Oxford to develop a hefty off-world autonomous vehicle based on a Bowler Wildcat. There's also the University of Oxford, which performs research into autonomous vehicles as well.

Acquiring the company gives Alphabet a foothold in a key location in the UK and access to a hub of local talent. "We see an exciting opportunity in Europe, not only in continuing to build our partnerships with major automakers but also in benefitting from the world-class technology and engineering capabilities in Oxford and beyond," Drago Anguelov, Waymo's principal scientist and head of research told The Guardian.

Waymo does not plan to launch self-driving car services in the UK yet, but the company has confirmed it has plans to operate in Europe in the future.

Source: The Guardian
In this article: alphabet, autonomous vehicles, google, latent logic, tomorrow, transportation, waymo
All products recommended by Engadget are selected by our editorial team, independent of our parent company. Some of our stories include affiliate links. If you buy something through one of these links, we may earn an affiliate commission.