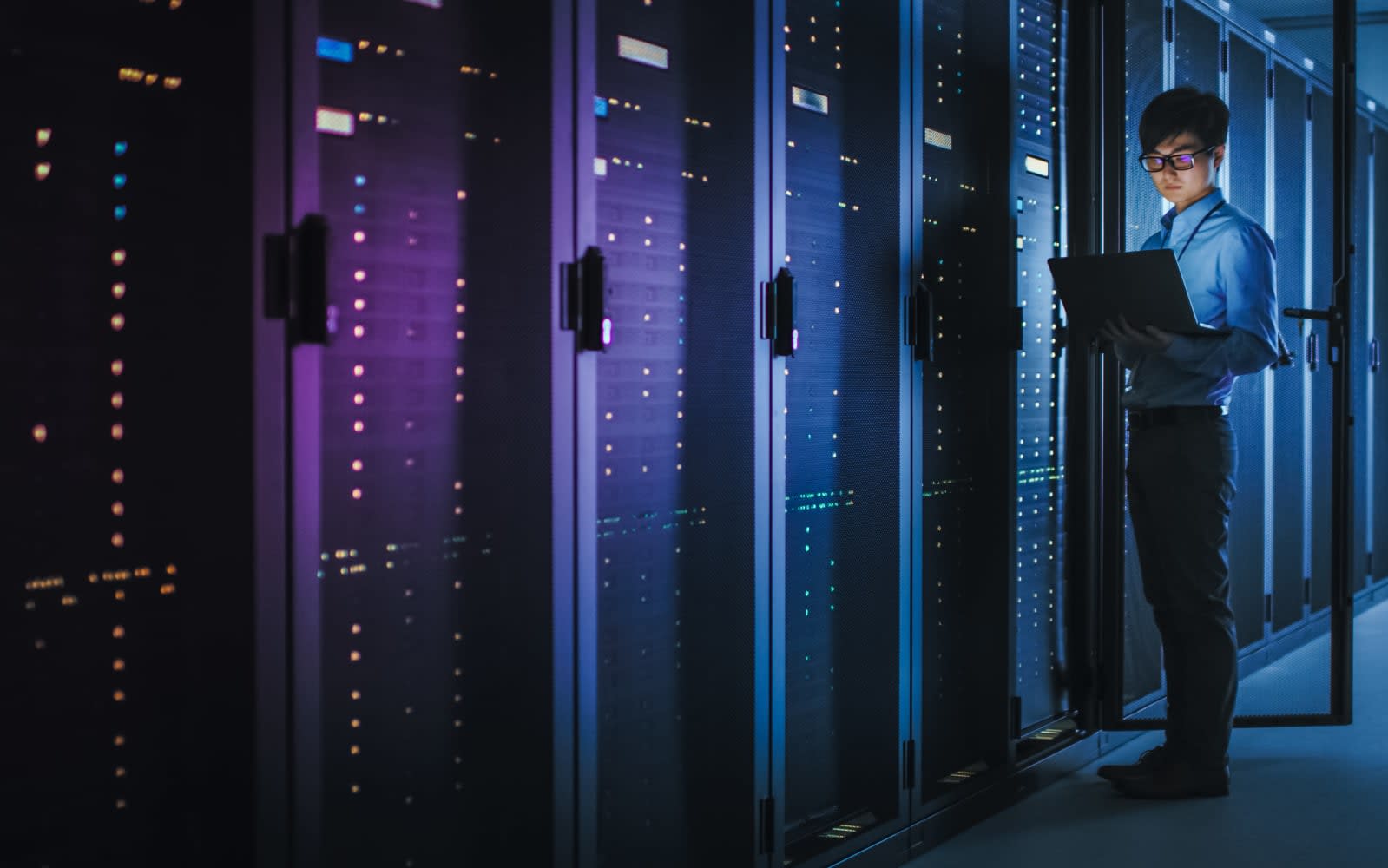 Habana Labs makes programmable deep learning accelerators. Its Gaudi AI Training Processor, for instance, is expected to deliver up to four-times the throughput of systems built with the equivalent number of GPUs. For mobile and web-based apps that use Intel's AI data center offerings, the acquisition will, ideally, lead to faster and more accurate AI for features like photo and speech recognition.

Intel hopes to use its AI capabilities to do things like reconnect damaged spinal nerves in paralyzed patients and create wheelchairs that can be controlled with facial expressions. It has experimented with neuromorphic chips, or AI chips that mimics the human brain, and it says its ultra-efficient AI chips can power everything from prosthetics to self-driving cars.

AI has become an increasingly important part of Intel's business. In 2019, the company expects to generate over $3.5 billion in AI-driven revenue -- that's more than a 20 percent year-over-year increase. And just last month, Intel unveiled its first chips built for AI in the cloud, as well as its next-gen computer vision chip. The Habana acquisition could give those chips a boost as well.

In this article: accelerator, acquire, acquisition, ai, artificial intelligence, business, data center, deep learning, gaudi, gear, habana labs, intel, personal computing, personalcomputing, services, tomorrow, training
All products recommended by Engadget are selected by our editorial team, independent of our parent company. Some of our stories include affiliate links. If you buy something through one of these links, we may earn an affiliate commission.