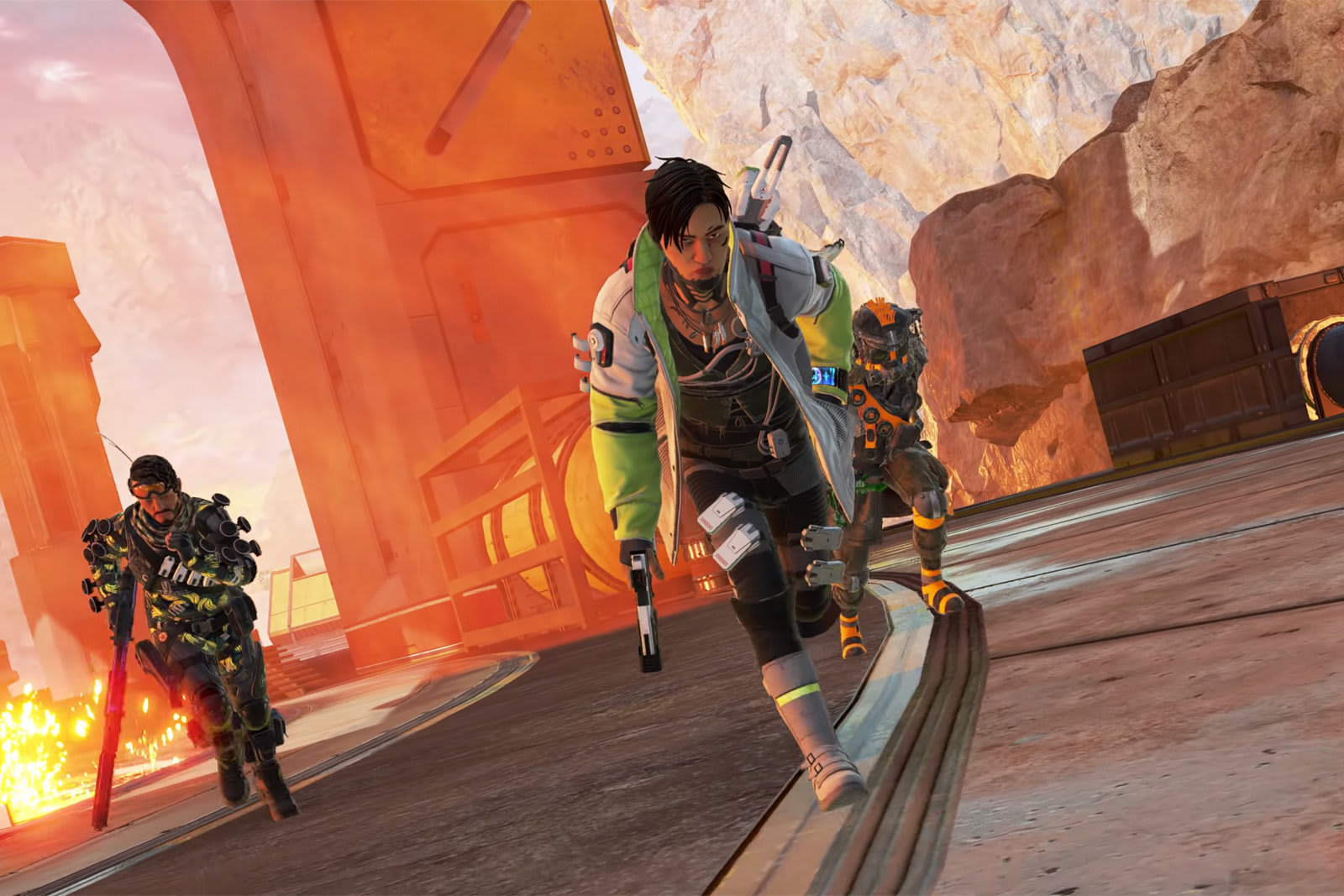 It was probably only a matter of time, but Apex Legends is about to get its own esports league. Starting early next year, EA and developer Respawn Entertainment will invite the game's top PC players to compete in the Apex Legends Global Series.

In all, EA says the tournament circuit will consist of 12 global live events, including four "Majors," in 2020. Some of which the company will host itself, with the remaining ones put together by esports organizations like PGL and GLL. The first three Majors will feature 100 three-person teams, while the fourth and final one, the Apex Legends Global Series Championship, will spotlight the top 60 teams in the world. At that event, there will be a $1 million prize pool, with more than $3 million on the line throughout the year.

Get all the details on the Apex Legends Global Series: https://t.co/6gjYDtrTka pic.twitter.com/4BNb5pATGl

The circuit is open to players from more than 60 countries around the world -- as long as they meet certain eligibility requirements. Notably, the league will only be open to PC players initially.

"This is only the first step in the Apex Legends Global Series journey and we'll have more to discuss about console competitions in the future," Todd Sitrin, senior vice-president of EA's competitive gaming division, told Engadget when we asked him about the eligibility requirement. He also noted console players can still take part in the league and play with a controller as long as they have access to a PC.

To compete in the Majors, most teams will first need to first qualify through an online tournament. They'll then need to make their way through live regional "Challenger" and global "Premier" events. At each step, they'll earn points. The teams with the most points will get an invite to the Majors.

While the league's total prize pool is modest by the standards of the biggest esports tournaments (the team that won this summer's Dota 2 International tournament took home $15 million), it's certainly a start. And whether or not you personally have an interest in Apex's competitive community, it is a way to keep players invested in the game -- which is something it needs to find ways to do. With approximately 70 million players globally, Apex is one of EA's most important properties. However, it's in an extremely competitive market that includes games like Fortnite and Overwatch, which have growing communities of 200 million and 50 million players respectively.

The company will host the first online tournament on January 25th, with registration opening earlier in the month. You'll be able to watch the first Major event starting on March 13th.

Source: EA
In this article: apex, apex legends, Apex Legends Global Series, av, ea, esports, games, gaming, personal computing, personalcomputing, respawn, respawn entertainment, videogames
All products recommended by Engadget are selected by our editorial team, independent of our parent company. Some of our stories include affiliate links. If you buy something through one of these links, we may earn an affiliate commission.