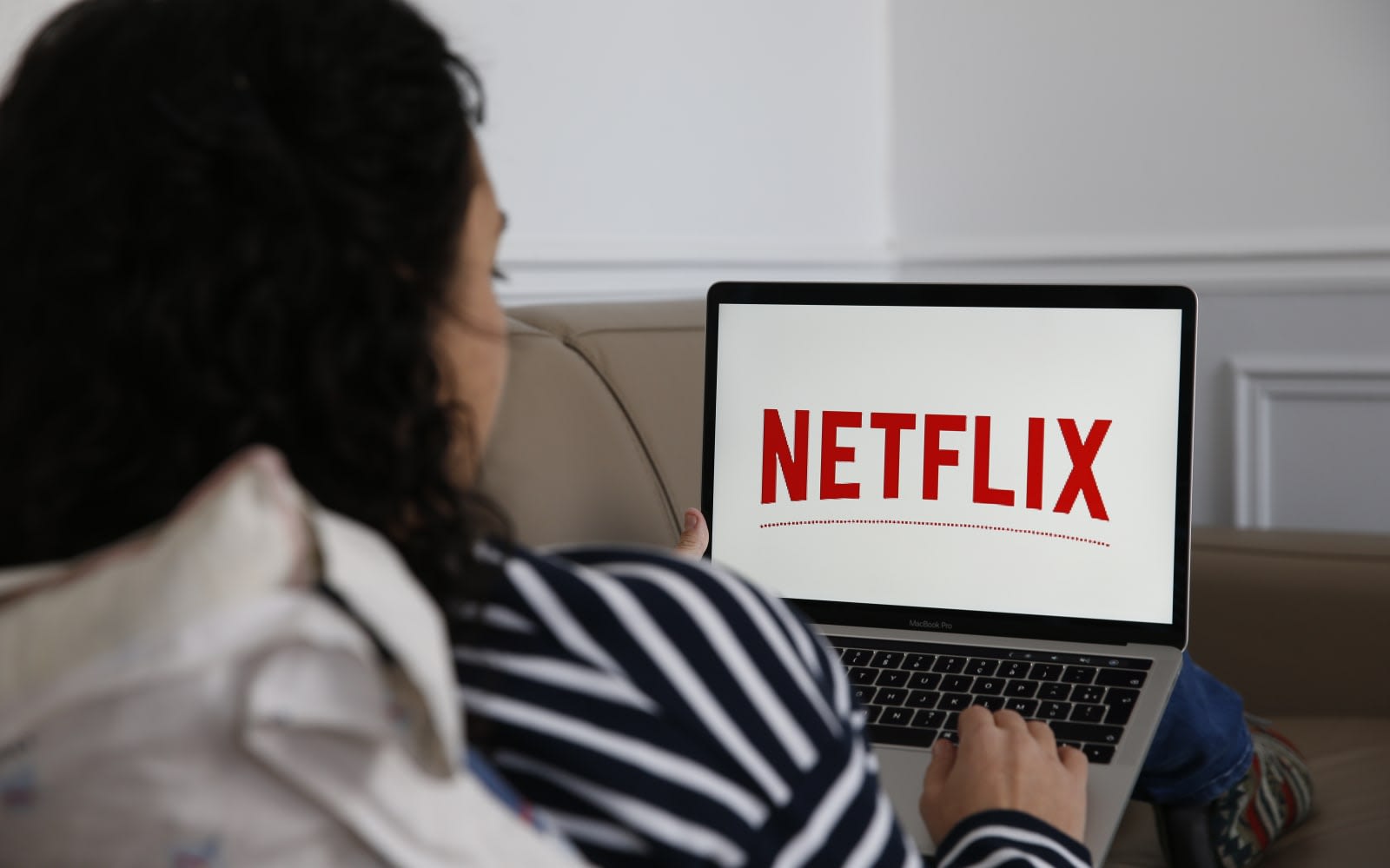 For the first time, Netflix is reporting its international business operating results by region. In a filing with the Securities and Exchange Commission (SEC), Netflix shared its streaming revenue and membership info for the US and Canada; Europe, Middle East and Africa; Asia-Pacific and Latin America. This change in how Netflix reports its earnings data highlights how important markets outside the US have become -- especially as Netflix faces new competition.

The US and Canada still have the most subscribers -- 67.1 million -- and brought in $7.4 billion in the first three quarters of 2019. But membership only grew 23 percent from the first quarter of 2017 to the third quarter of 2019. Netflix is also facing competition from new streaming platforms, like Disney+, Apple TV+ and HBO Max. Those could cause growth to slow even more in the saturated US and Canada market, so we may see Netflix focussing on growth overseas.

Via: Deadline
Source: Netflix
Coverage: Variety
In this article: asia-pacific, av, business, canada, earnings report, entertainment, europe, filing, growth, increase, international, internet, latin america, membership, netflix, region, revenue, SEC, streaming, streaming tv, subscribers, US
All products recommended by Engadget are selected by our editorial team, independent of our parent company. Some of our stories include affiliate links. If you buy something through one of these links, we may earn an affiliate commission.