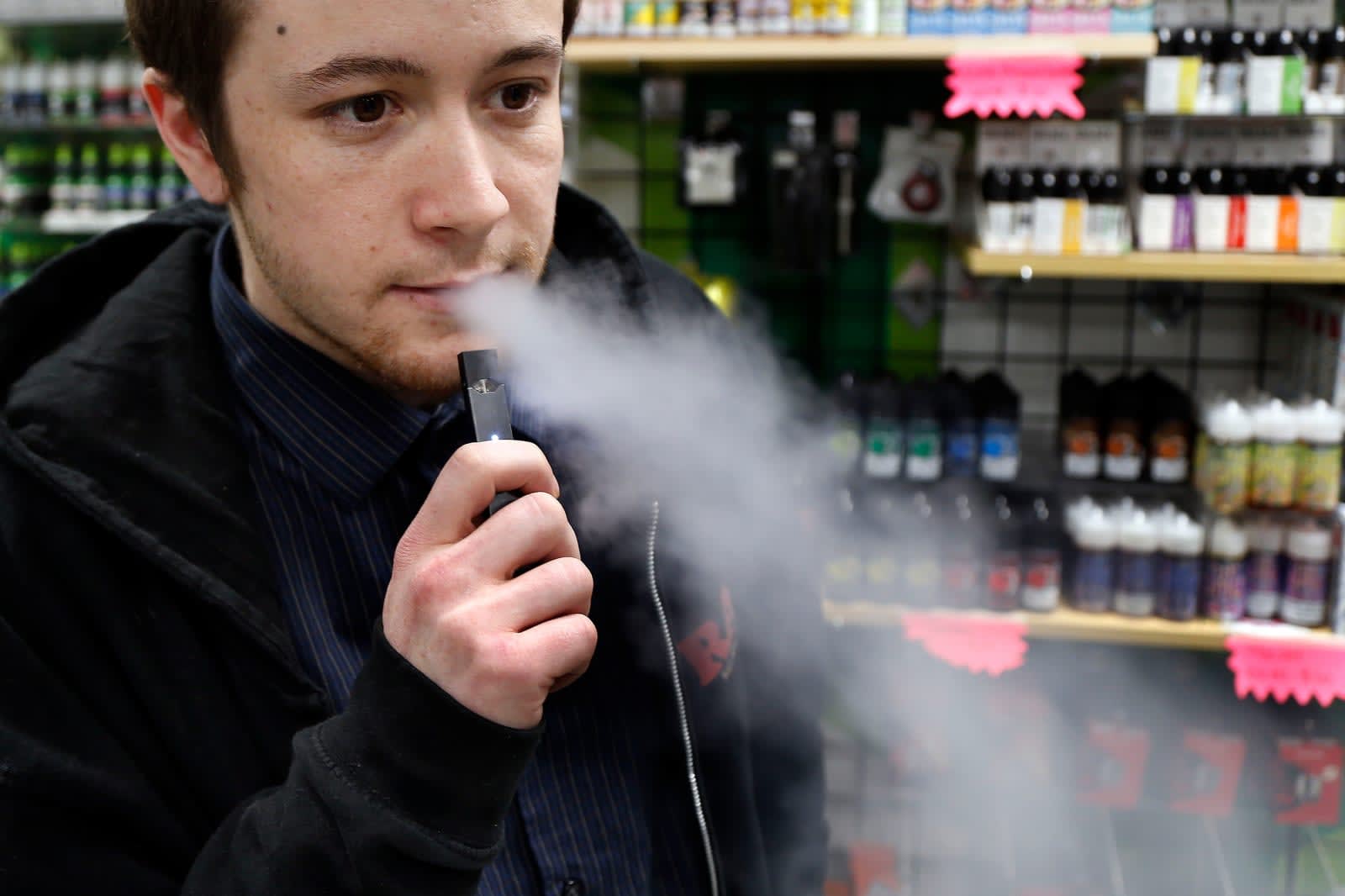 Facebook and Instagram already ban ads for guns and e-cigarettes, but now they're shutting down a loophole that let merchants pitch the products regardless. The social networks have announced that they're banning "branded content" (read: influencer posting) that promotes weapons, tobacco and vaping. You'll also see "special restrictions" on posts that market products like alcohol and diet supplements.

Enforcement for the new rules should take effect in the "coming weeks," Facebook said. It's also working on tools to help creators honor the new policy, such as setting minimum age requirements or their content.

This is the first time Instagram is limiting what influencers can pitch in their feeds, and it's considered overdue by some. Facebook and Instagram have both come under fire for letting social media stars advertise harmful products, including possible underage users. In some cases, those stars don't understand the products or even use them. And to some extent, Facebook might not have much choice. The UK's Advertising Standards Authority, for instance, banned Instagram posts that appeared to show under-25s promoting vaping. If the company doesn't ban these posts itself, it risks further heat from regulators that might impose their own restrictions.

Source: CNBC
Coverage: BBC News
In this article: advertising, facebook, gear, guns, influencers, instagram, internet, mobile, smoking, social media, social network, social networking, tobacco, vaping
All products recommended by Engadget are selected by our editorial team, independent of our parent company. Some of our stories include affiliate links. If you buy something through one of these links, we may earn an affiliate commission.