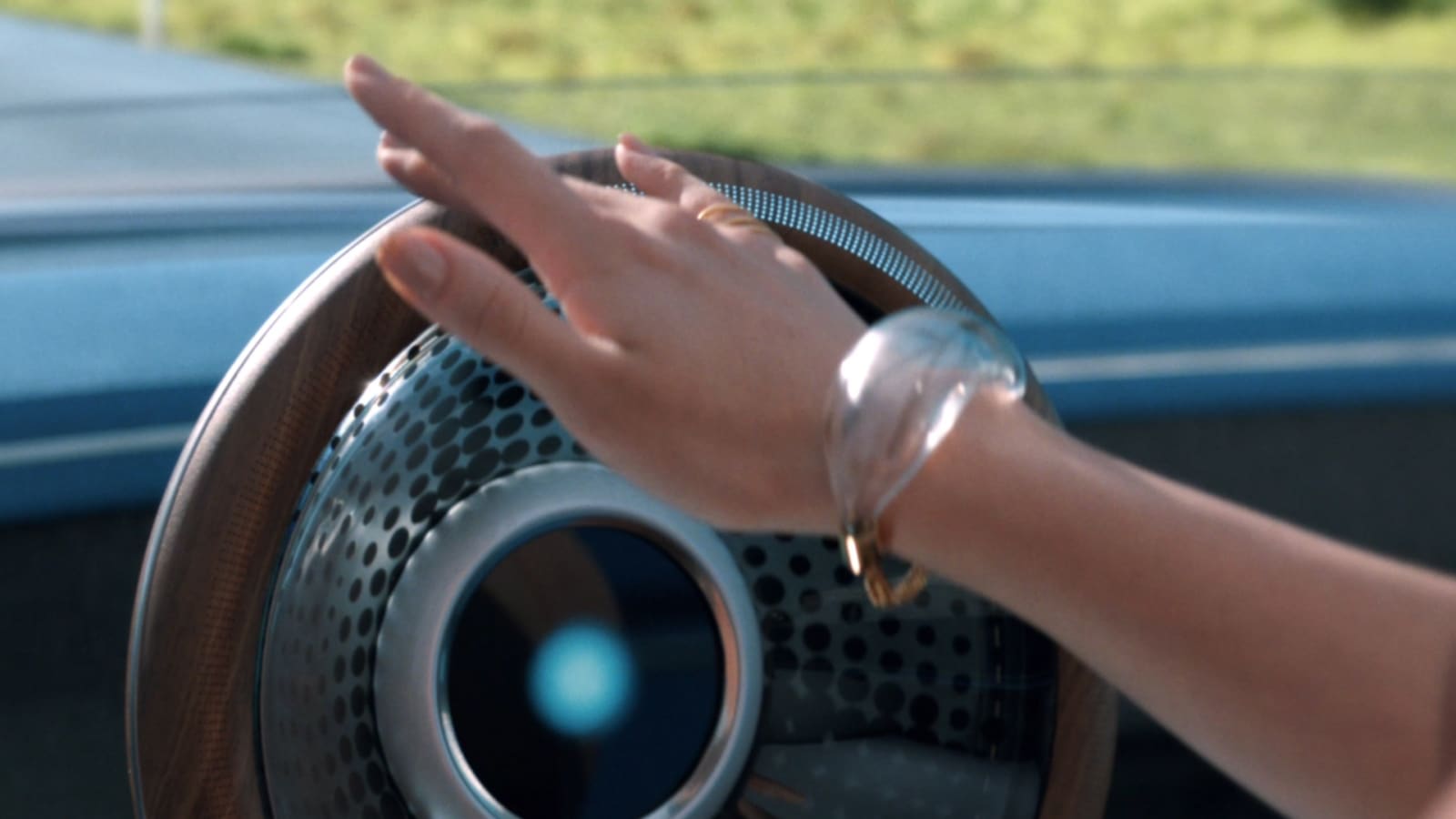 Honda plans to showcase a bunch of concepts and prototypes at CES 2020 next month, including an augmented driving concept that brings back memories of Hasbro's wheel-like Bop It toy. See, the technology puts all the vehicle's controls on the steering wheel: pat it twice to start the vehicle, pull it to slow the car down and push it to accelerate.

The automaker says the concept features over eight modes, from semi-autonomous to fully autonomous operation, allowing users to choose whether to control their vehicle or leave it up to its self-driving system. "In the autonomous future, Honda believes that customers will be able to enjoy mobility in new ways when freed from the responsibility of driving," the company wrote in its announcement. "At the same time, customers may still want to experience the emotion and thrill of driving." Users can even switch between automatic and manual modes by hitting a switch.

The vehicle's sensors, Honda says, will keep an eye out for the user's intentions to shift between multiple modes in order to create "an instinctive driving experience." And to prevent accidents caused by human error, the autonomous driving system will be ready to jump in and control the vehicle when needed. That's pretty much all Honda revealed about the system, but it promises that CES attendees will get the chance to experience simulations of its concepts -- we'll let you know how it goes.

Source: Honda
In this article: augmented driving concept, honda, tomorrow, transportation
All products recommended by Engadget are selected by our editorial team, independent of our parent company. Some of our stories include affiliate links. If you buy something through one of these links, we may earn an affiliate commission.