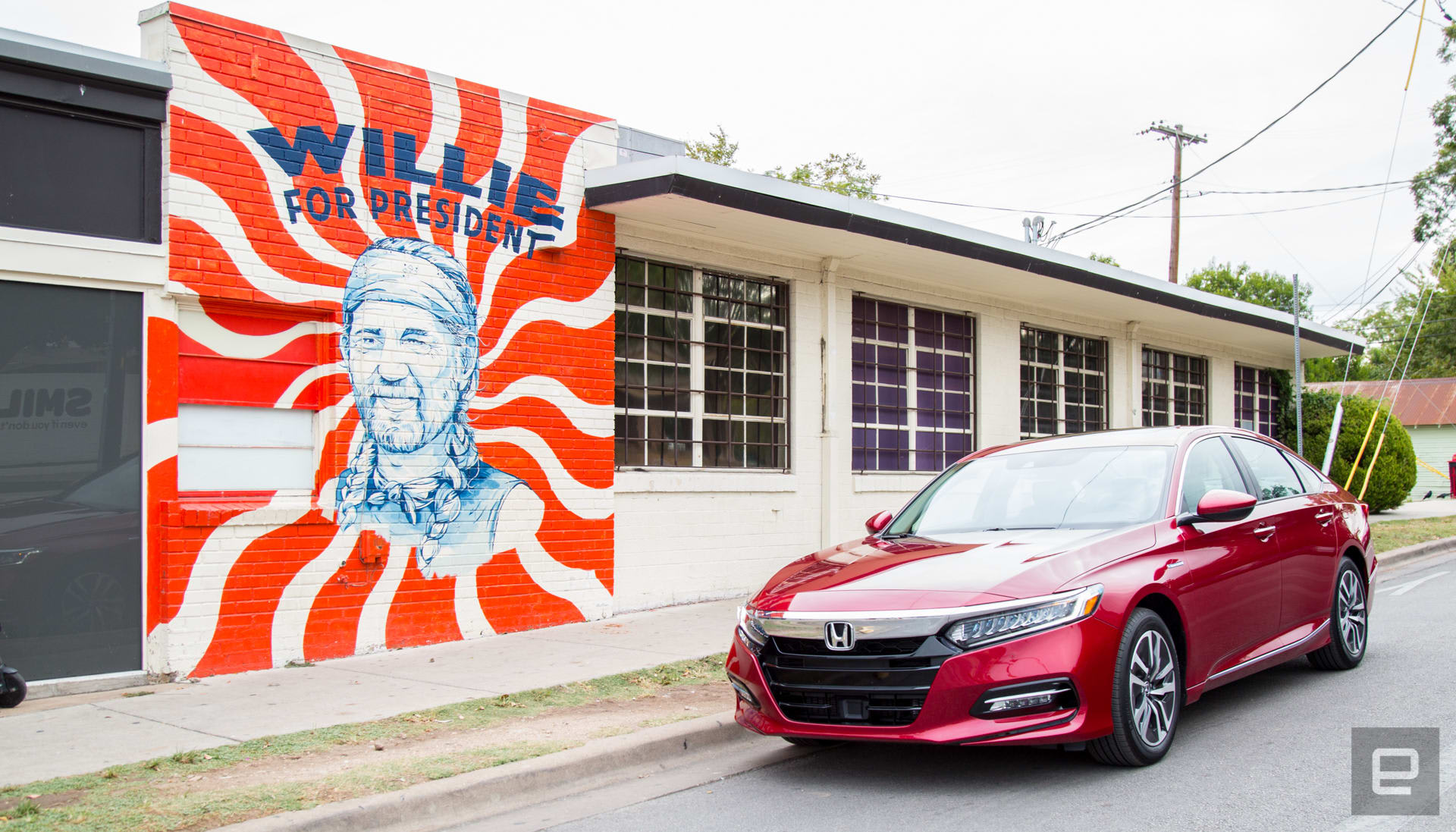 At CES 2020, Honda says it will finally show off its long-promised in-car personal assistant. The automaker has been working on its own digital helper since 2018 when it announced a partnership with SoundHound. Aside from the usual claims of "unprecedented" speed and accuracy, the company doesn't say too much about how the tool compares to AI like Google Assistant and Siri. It does note you'll be able to wake it by saying "OK Honda," and that it'll be able to infer context about a question based on your current location, as well as any previous queries. 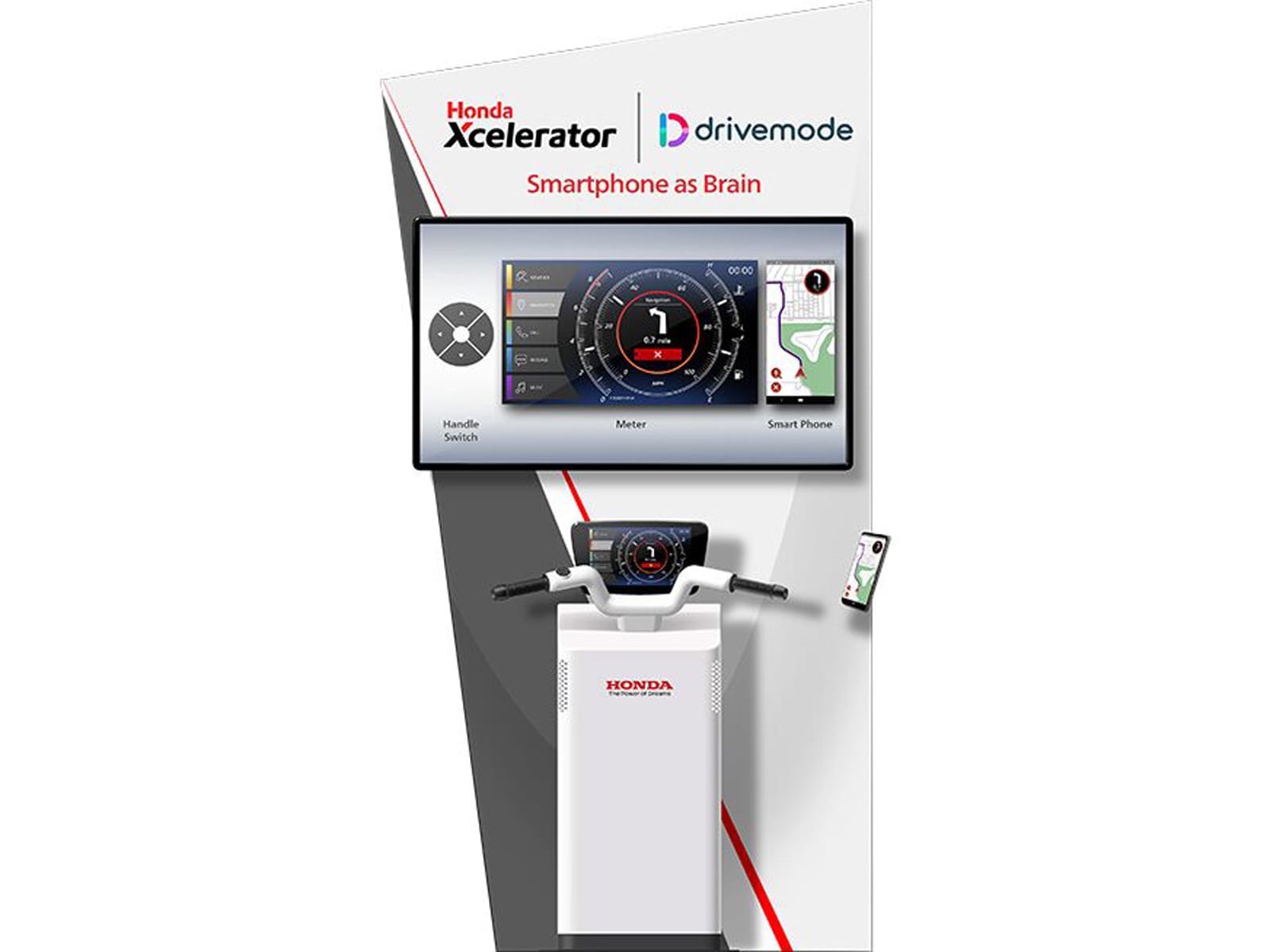 Alongside the AI, the company plans to reveal other upcoming products and concepts. One of the more interesting projects is called Smartphone as Brain. The company claims the platform will make it safer for you to use your phone while driving a car or riding a motorcycle. Using a Bluetooth connection, it allows you to control some aspects of your phone with either your voice or a vehicle's physical controls.

We've seen automakers try a variety of things to combat distracted driving. Volvo, for instance, said it plans to add interior cameras to its vehicles to allow them to intervene when they see the driver isn't paying attention to the road. Honda's approach is less intrusive here, and more inline with how we've seen automakers approach the problem in the past.

While it will be hard for the company to top something like the 3E-D18 mobility robot it showed off in 2018 and 2019, it's nice to see it focus on more practical ideas, instead of the moonshots we so often see at CES.

Source: Honda
In this article: ai, automotive, ces2020, distracted driving, gear, Honda, Honda Personal Assistant, Houndify, personal assistant, robots, Smartphone for Brain, soundhound, transportation, voice assistant
All products recommended by Engadget are selected by our editorial team, independent of our parent company. Some of our stories include affiliate links. If you buy something through one of these links, we may earn an affiliate commission.