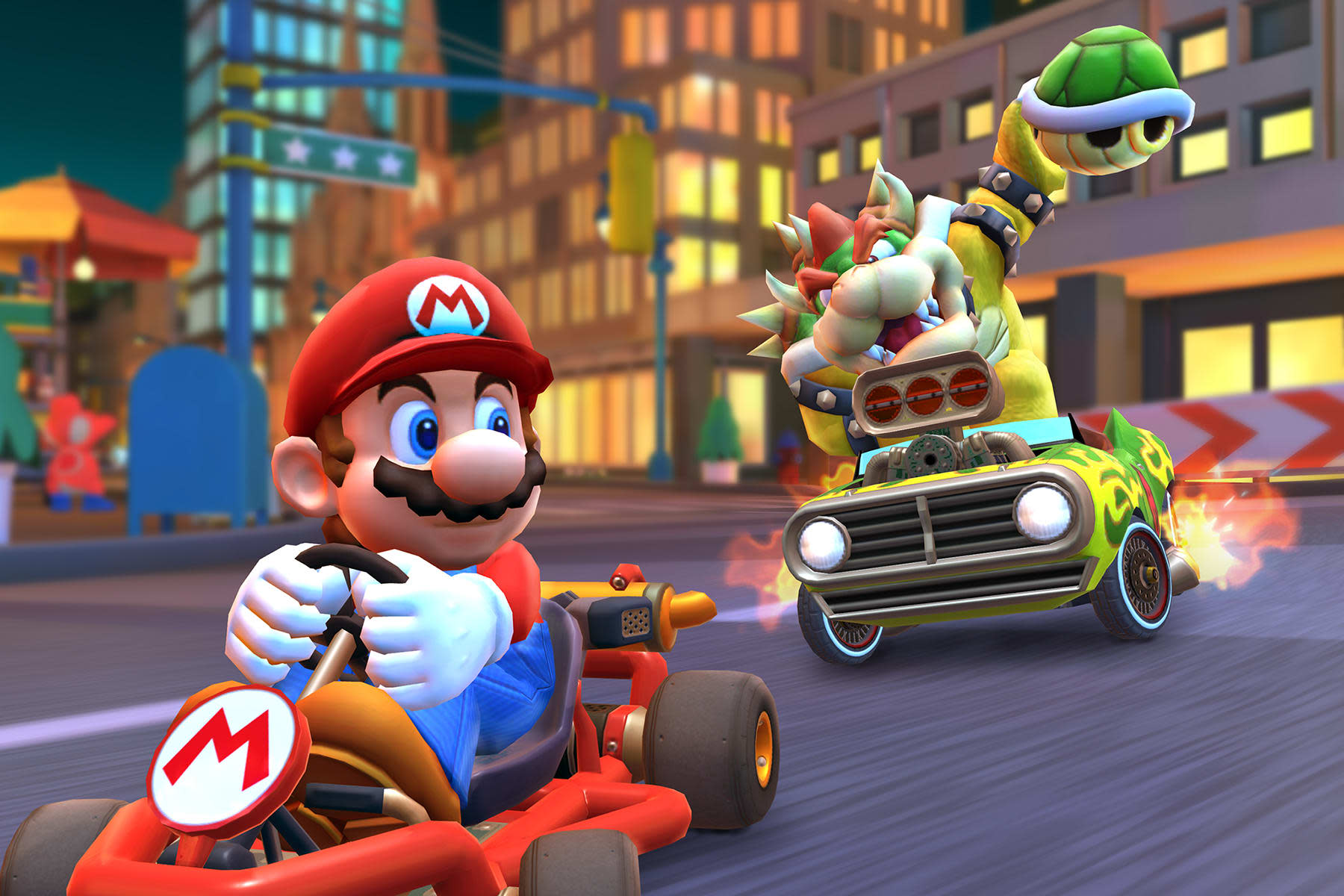 We knew it was coming, and now the multiplayer mode for Mario Kart Tour has arrived just in time for the holidays -- but it's only in beta and it's only available to Gold Pass holders.

Mario Kart Tour was released for iOS and Android in September, but unusually for a Nintendo game it was purely a single-player experience. Last month Nintendo confirmed it would be launching a real-time multiplayer mode, but only for paid Gold Pass subscribers. A Gold Pass costs $4.99 per month to unlock extra content as well as the multiplayer mode.

This falls in line with much of the Mario Kart Tour experience, which is beset by free-to-play systems including multiple currencies and loot boxes. That said, multiplayer Mario Kart is always a fun experience and players are sure to be entertained in the run-up to Christmas.

In this article: beta, gaming, mario kart tour, mobile, nintendo
All products recommended by Engadget are selected by our editorial team, independent of our parent company. Some of our stories include affiliate links. If you buy something through one of these links, we may earn an affiliate commission.