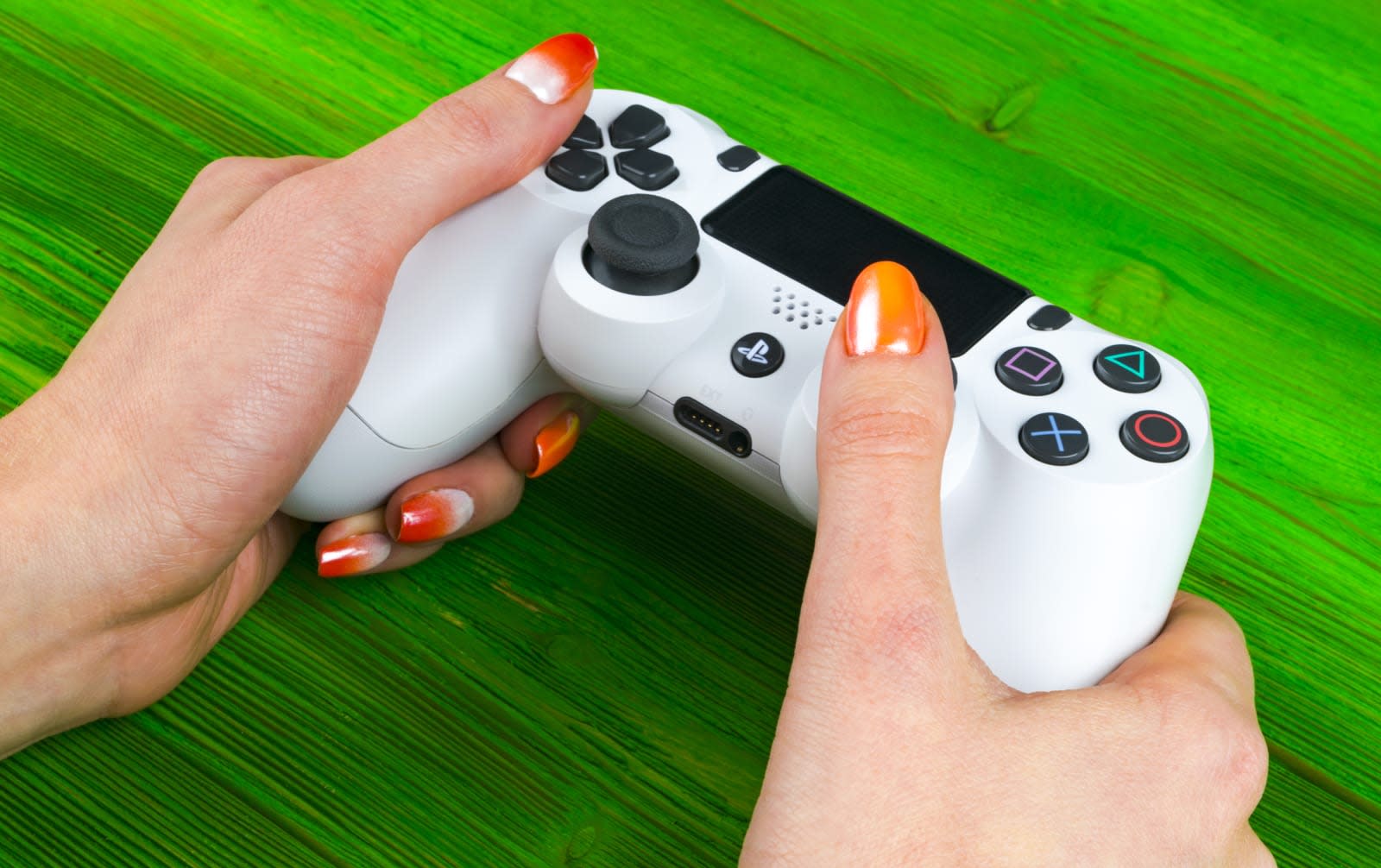 A new PlayStation controller may be in the works at Sony HQ. The tech giant has secured a prototype for a new controller design on December 26th, according to Dutch publication LetsGoDigital, which found its documentation on the World Intellectual Property Organization (WIPO) database. Based on the illustrations on the website, the new design looks pretty much like the current DualShock 4 controllers, except it doesn't have a PS button and there are two additional buttons on its backside. 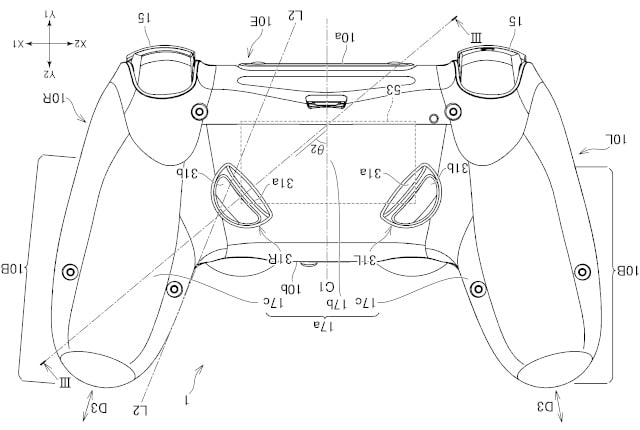 Similar to the buttons on the DualShock 4 attachment that Sony is releasing on January 23rd, the ones on the new design seem to be programmable. You can, say, assign them other buttons' functions to make your game's controls feel more intuitive and easier on the hands.

Polygon says the back buttons may be moved to other places, which could either mean that the controller can be customized or that there might be other iterations of the design. Unfortunately, it's unclear if Sony conjured up the controller for the PS5 and if it will even be released as a real product at all.

In this article: controller, gadgetry, gadgets, gaming, PlayStation, ps, sony
All products recommended by Engadget are selected by our editorial team, independent of our parent company. Some of our stories include affiliate links. If you buy something through one of these links, we may earn an affiliate commission.