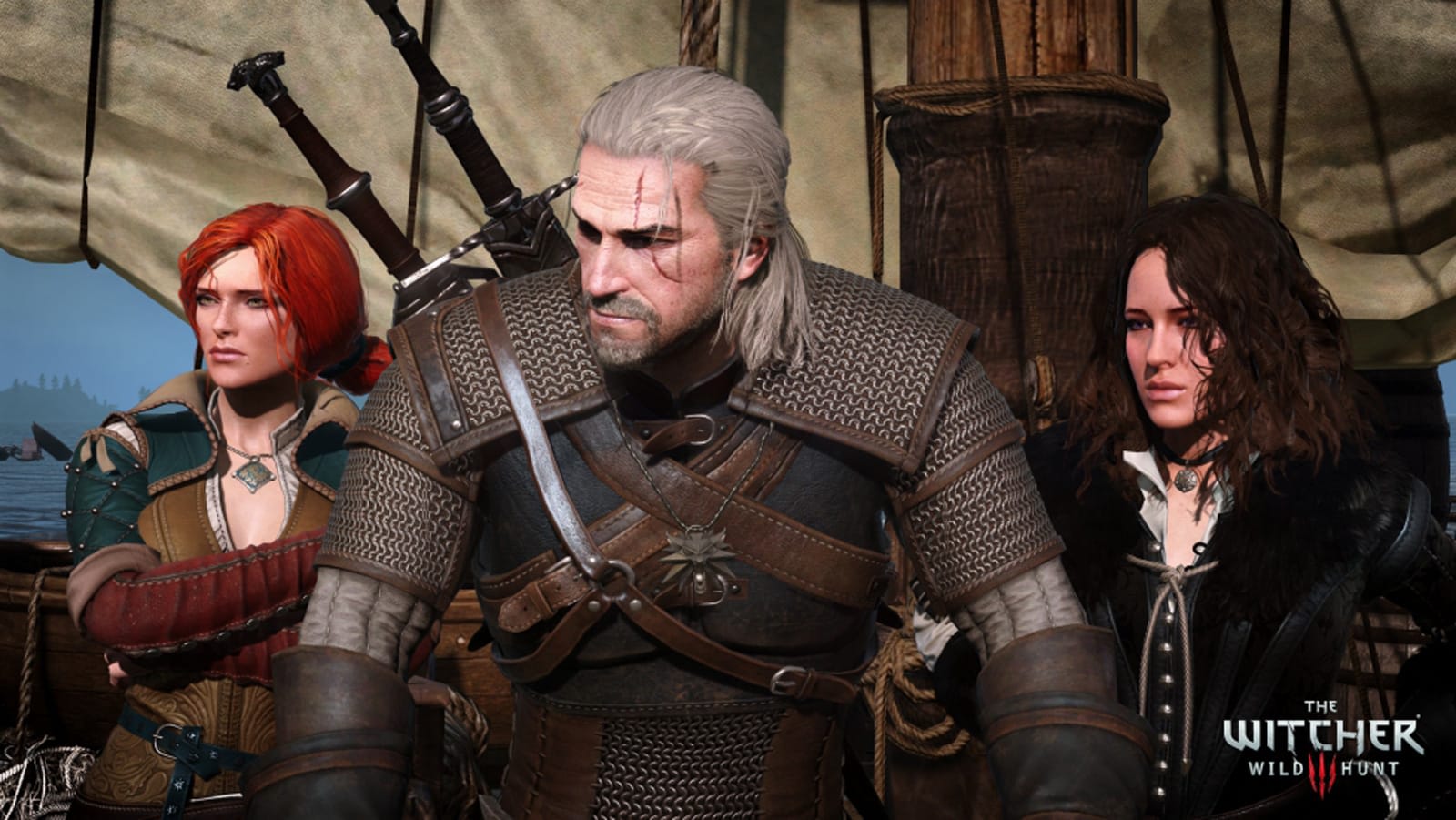 You'd think that a single player game over four years old would be long past its prime, but don't tell that to CD Projekt Red. The studio's community lead Marcin Momot has revealed that the PC version of The Witcher 3: Wild Hunt broke its record for the most number of concurrent players, with nearly 94,000 people playing on December 29th. Polygon noted that the number has climbed higher since, and that the game was eighth in Steam's top ten games by player count (a position that holds true as we write this). For context, Witcher 3 set its previous record all the way back at launch in May 2015, when 92,268 people fired up the action role-playing title.

It won't surprise you to hear what likely prompted the spike. You see, there's this little Netflix series called The Witcher that premiered on December 20th -- there's a good chance that seeing Henry Cavill and crew in the show prompted players to fire up the game. And when Witcher 3 is currently on sale for $15, there are few obstacles for newcomers who want more of Geralt, Yennefer and Ciri than Netflix (and in some cases, the books) can provide.

We wouldn't expect resurgences like this to happen very often. The Witcher spike is the result of a popular show feeding into a popular but semi-recent game. However much you liked the Castlevania series, it wasn't about to revive sales of a vampire-slaying game franchise past its prime. Nonetheless, this appears to be proof that streaming shows can fuel demand well beyond TV screens.

New player record for @witchergame on @Steam, over 4 years after the release! ❤️ pic.twitter.com/mTGvmrMM5a

Via: Polygon
Source: Marcin Momot (Twitter)
Coverage: Steam (stats), (game)
In this article: cd projekt red, games, gaming, personal computing, personalcomputing, steam, the witcher, the witcher 3, video games
All products recommended by Engadget are selected by our editorial team, independent of our parent company. Some of our stories include affiliate links. If you buy something through one of these links, we may earn an affiliate commission.