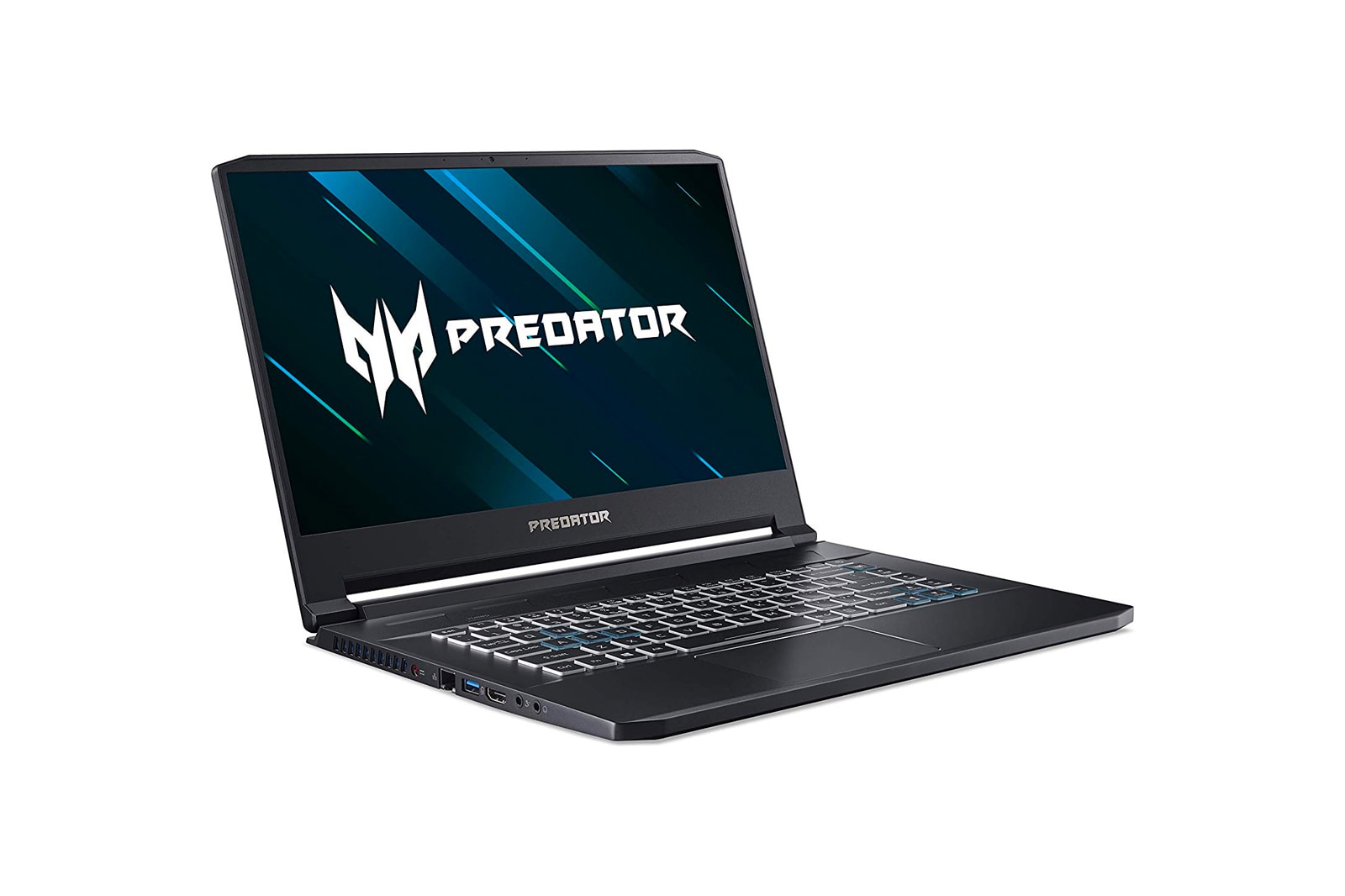 Even better than the $1450 price we saw during Cyber Week, this is a new low price for the Acer Predator Triton 500 by $50. The Acer Predator Triton 500 PT515-51-75BH comes with a Nvidia GeForce RTX 2060 and 6 GB of dedicated memory, an Intel Core i7-9750H processor, 16 GB of DDR4 2666 MHz memory in dual-channel mode (which improves performance in some games compared with single-channel), a 512 GB M.2 PCIe NVMe solid-state drive, 802.11ac Wi-Fi, and Bluetooth 5.0. If you're willing to sacrifice upgradability for a simpler-looking and more portable laptop, the Acer Predator Triton 500 is your best choice, especially at this price.

The Acer Predator Triton 500 PT515-51-75BH is the top pick in our guide to the best gaming laptop. Wirecutter Editor Thorin Klosowski wrote, "If you want a snazzy-looking slim and light gaming laptop—and if you don't mind sacrificing upgradability and storage space—buy the Acer Predator Triton 500 PT515-51-75BH. It can play modern games on ultra settings, it has a vibrant and accurate high-refresh display, and it's comfortable to type on. In our tests, its heat management was acceptable compared with that of other thin laptops. But it comes with way too much bloatware." 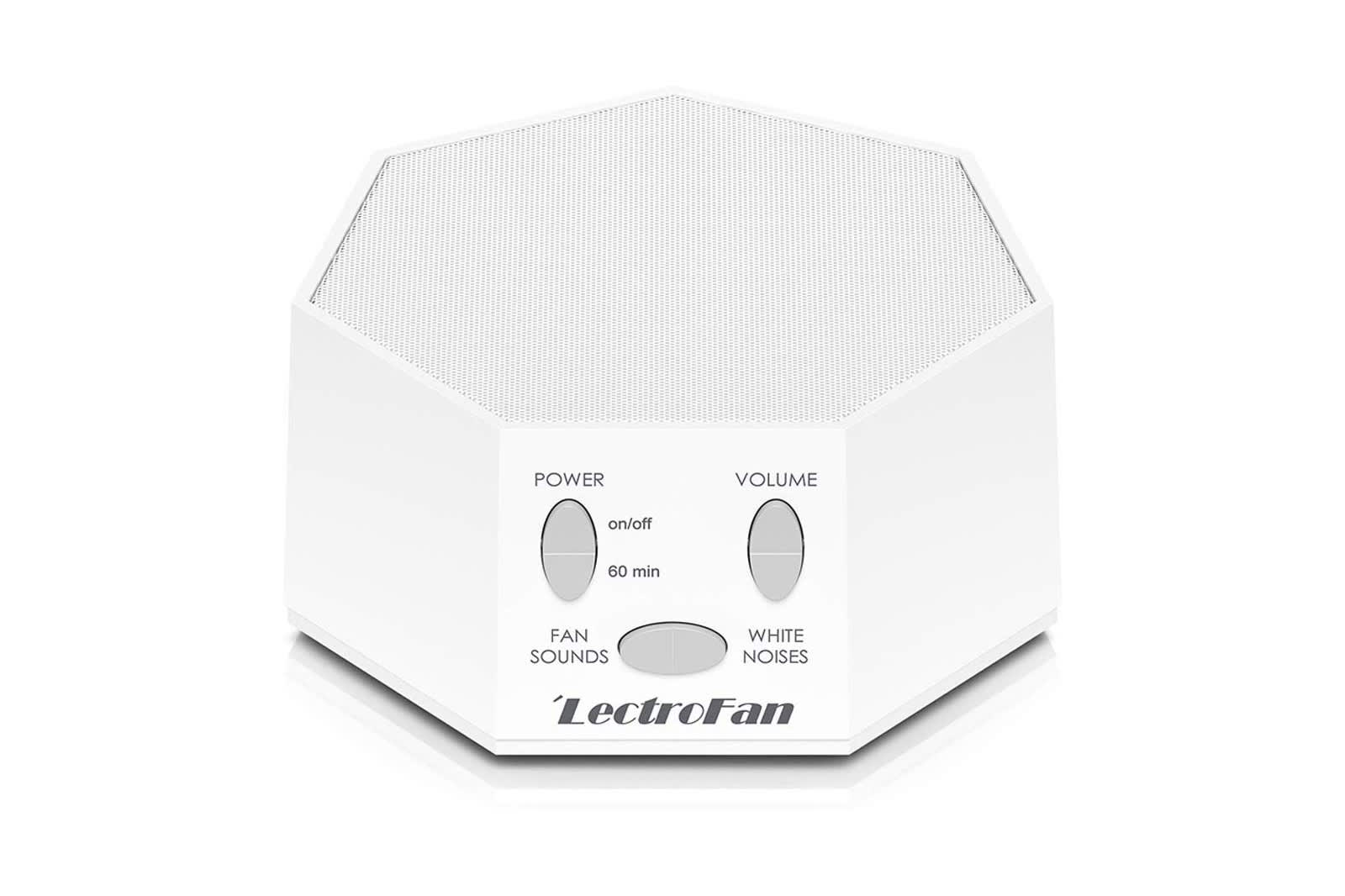 Available for $33 in black or white, this matches the low we've seen in over a year for the LectroFan White Noise Machine in new condition. Typically around $45, we've seen some $20 deals for refurbished options, but this is a nice opportunity to save on a new model in either color. Prime members receive free shipping through Woot, but otherwise it'll cost an additional $6.

The top pick in our guide to the best white noise machine, the LectroFan is compact and masks unwanted shrill noises better than the competition. Wirecutter Editor Courtney Schley wrote, "We think the LectroFan by ASTI is the white noise machine you'll want on your nightstand. Our testing showed that the LectroFan's random, non-repeating white noise settings allowed it to mask intruding noises as well as or better than the other machines in the group. It's the second-smallest machine we tested, too, so you can pack it for travel in addition to using it at home. The LectroFan is also one of the easiest models to use, with a simple three-button interface to toggle among 10 random, non-repeating white noise offerings and 30 volume settings in one of the widest volume ranges we found." 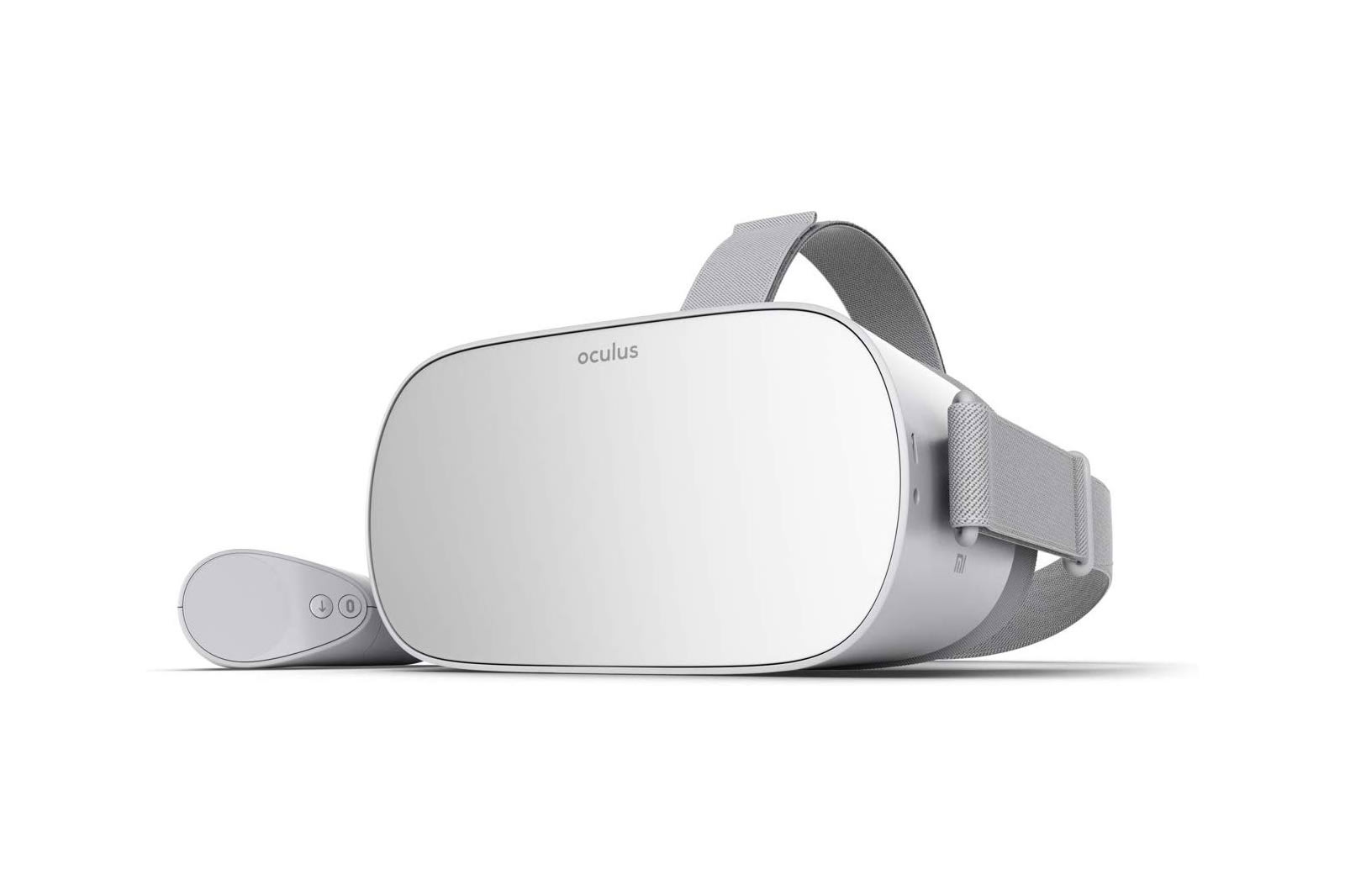 Back down to $150, this matches previous deals we've seen on this VR headset pick for your phone. Though this has become a frequently recurring deal price, this drop is still a great chance to pick up a VR headset that works with iPhones. Noteworthy price drops on the Oculus Go are hard to come by outside of the holiday season, so if you're interested, now is the time to buy. Though currently out of stock from Amazon, it will be available to ship a week from now, 1/9.

The best standalone VR headset available, the Oculus Go is the upgrade pick in our guide to the best VR headset for your phone. Wirecutter Staff Writer Signe Brewster wrote, "If you don't own a Gear VR– or Daydream-compatible phone (if you're an iPhone owner, for example) but you still want a portable VR headset, or if you just want something that's a better overall experience, the Oculus Go is the best option. The Go shares Gear VR's expansive library of games, but its screen and processors are built in, rather than relying on the ones on your mobile phone. It also has a better controller and its battery lasts longer (and using it doesn't drain your phone's battery)."

If you're looking to add a few USB-A ports to your new laptop, our inexpensive USB-C hub pick is down to $9 when you clip the on-page coupon. While this isn't quite the lowest price we've ever seen, it's a dollar better than the typical deals we see for this hub. The Aukey USB C to 4-Port USB 3.1 Gen 1 Hub (CB-C64) is a straightforward adapter with four full-speed USB 3.1 ports in a compact size. It's the least expensive and best option we tested in this category if you want to use flash drives, keyboards, mice, and other low-power accessories.

Inexpensive and compact, the Aukey USB C to 4-Port USB 3.1 Gen 1 Hub is the affordable pick in our guide to the best USB C hubs and docks. Wirecutter Senior Staff Writer Nick Guy wrote, "Aukey's USB C to 4-Port USB 3.1 Gen 1 Hub (CB-C64) is the best choice for adding a handful of USB 3.0 ports to your USB-C computer, and it's cheap. Equipped with four USB-A ports, the hub will let you connect any combination of a keyboard, mouse, printer, flash drive, or another low-power-draw device such as a webcam, gamepad, or portable hard drive. (Aukey says that 'for best performance, the power demand of connected devices shouldn't exceed the total USB output of 5V 0.9A.') In our tests, all of the ports transferred data as quickly as anything else we tried. The 3.9-by-1.3-inch black plastic rectangle is less than half an inch thick and weighs a little over an ounce. You can throw it in a bag without even noticing it's there."