And yes, that's with noise cancellation turned on.

Competition in the headphone space is fierce these days, but San Diego-based Cleer got our attention at CES this year by announcing the Enduro ANC, a pair of over-the-ear headphones with 60 hours of battery life. That's impressive enough, but Cleer says that's with active noise cancellation enabled. Naturally, it's impossible for us to test those claims yet, but I did get a chance to hear the headphones and check out its noise cancellation capabilities at a noisy press event.

In my quick trial of a prototype pair, the Enduro ANC sounded punchy and well-defined, with pleasant bass and highs that weren't overwhelming. They weren't the most comfortable headphones I ever tried, particularly because of the metal headband that didn't have any padding. The ear cups were well-fitting and nicely padded, though, and they did a decent job of dimming the noise of the crowded hall even without ANC turned on. But with promised 60 hours of battery life with it turned on, there's no reason not to do so.

Like the sound quality and fit, they weren't the best at blocking out the crowd, but it reduced the dull roar of the room to a quiet hum. This is a very unscientific test, so I'm not going to opine on whether the Enduro ANC is worth the $199 that Cleer is asking. But 60 hours of battery life with noise-cancelling active is certainly intriguing, and we're interested in finding out if they can live up to that promise when they launch in the spring. 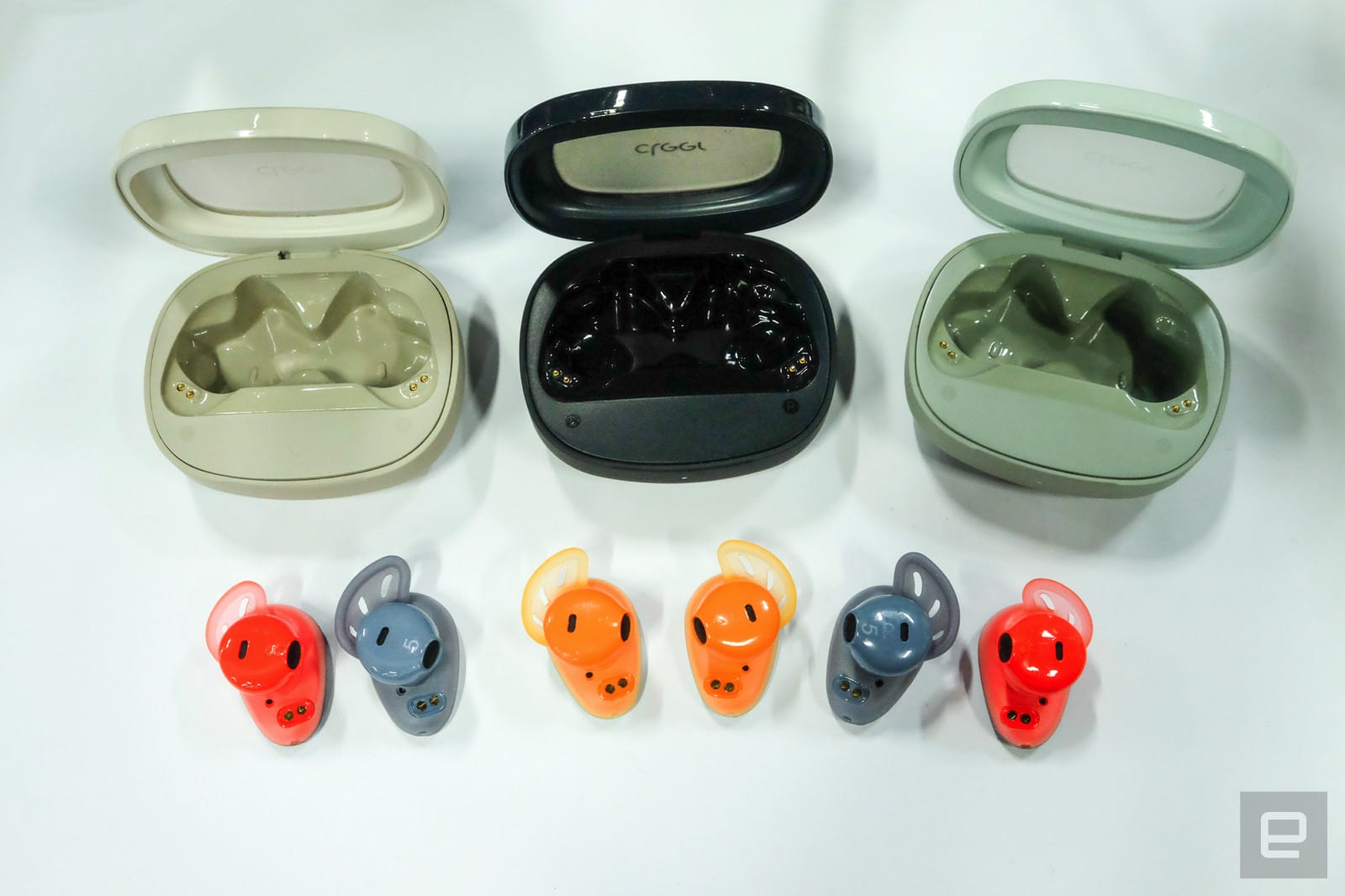 Also launching in the spring are Cleer's latest true wireless earbuds, the Goal. As the name might suggest, these are meant for active use -- they're extremely light and come with removable wings to keep them in your ears. These buds were specifically built with an open-ear design so that people can hear their surroundings while working out or running. Despite that lack of isolation or noise cancellation, the Goal sounded plenty loud and clear in the very brief time I had to try them (like the Enduro ANC, these were also prototypes). The battery life isn't amazing, but it's solid -- 6 hours, plus an additional 14 from the charging case. Given the focus on active use, they're IPX5 rated for sweat and water resistance. The Goal earbuds will cost $129 when they launch. 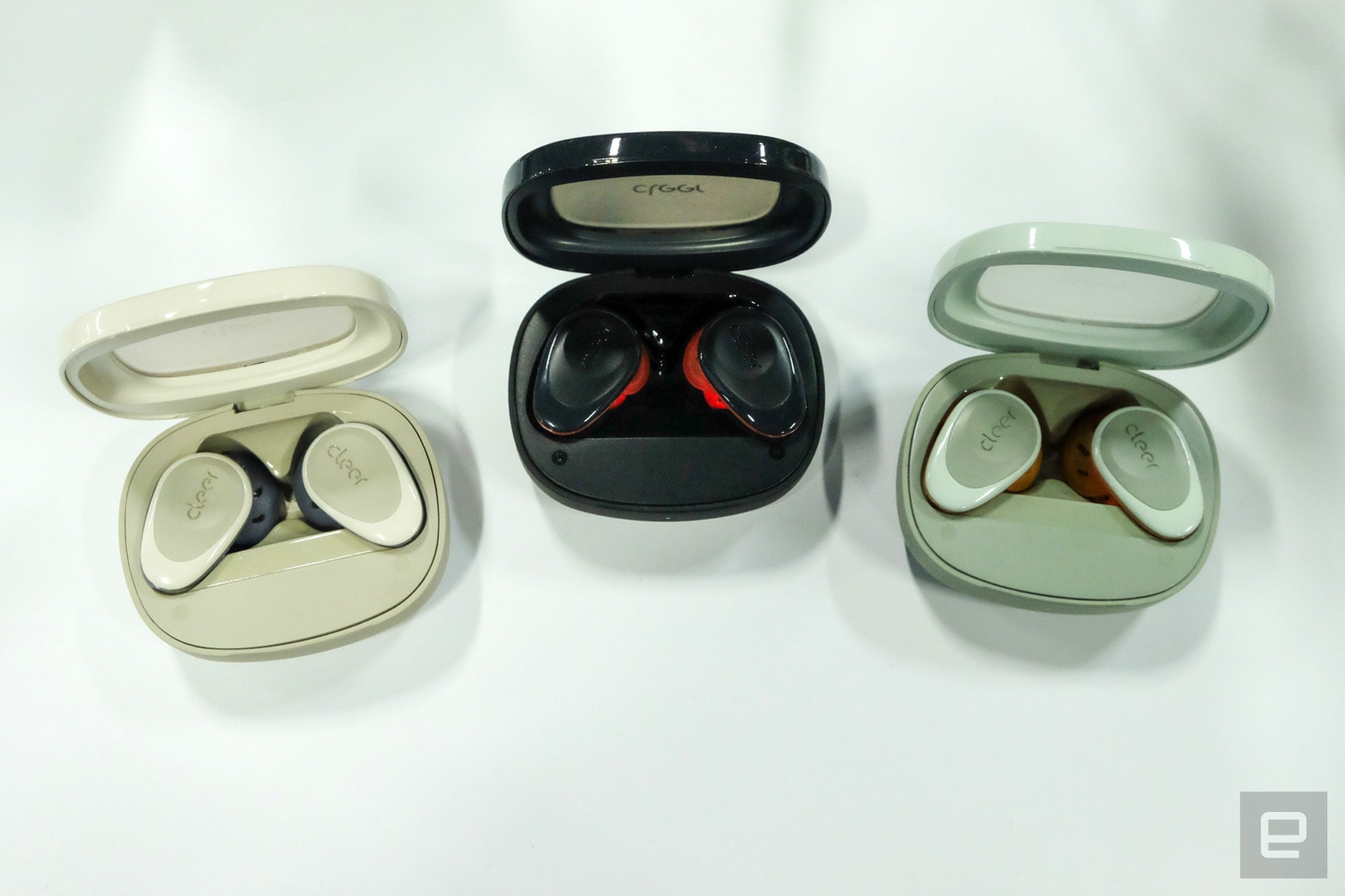