TV manufacturer Hisense is jumping belatedly into the ultra short throw projector game at CES 2020 with its own model, along with a bunch of new inexpensive 4K TVs. The L5 4K projector uses a blue laser to deliver huge, sharp images "while avoiding unwanted light dispersion and offering a more natural viewing experience," the company wrote.

The projector can display a 100-inch image and comes with embedded speakers and Android TV with over 5,000 apps and games. However, it's a full year behind Optoma's P1 Cinemax ultra short throw laser projector and a lot more expensive too, at $5,000 compared to $3,000. It'll arrive in April.

Hisense will also show off the R8F ULED 4K Roku TVs announced in November 2019. Those models feature a ULED image that's a quantum dot answer to OLED, complete with Dolby Vision, HDR10 and HLG. Those models cost $500 and $700 for the 55- and 65-inch models, and are now available at Walmart.com. The company also has a cheaper LCD Roku models in the R6E3 series starting at $228 for the 43-inch model and going up to $798 for the 75-incher.

Hisense bragged that it's now the number six TV manufacturer in the US, and it's easy to see why based on the prices. For instance, it now has an 85-inch TV in the H65G series that costs just $1,500, compared to multi-thousands for the same size with other brands. 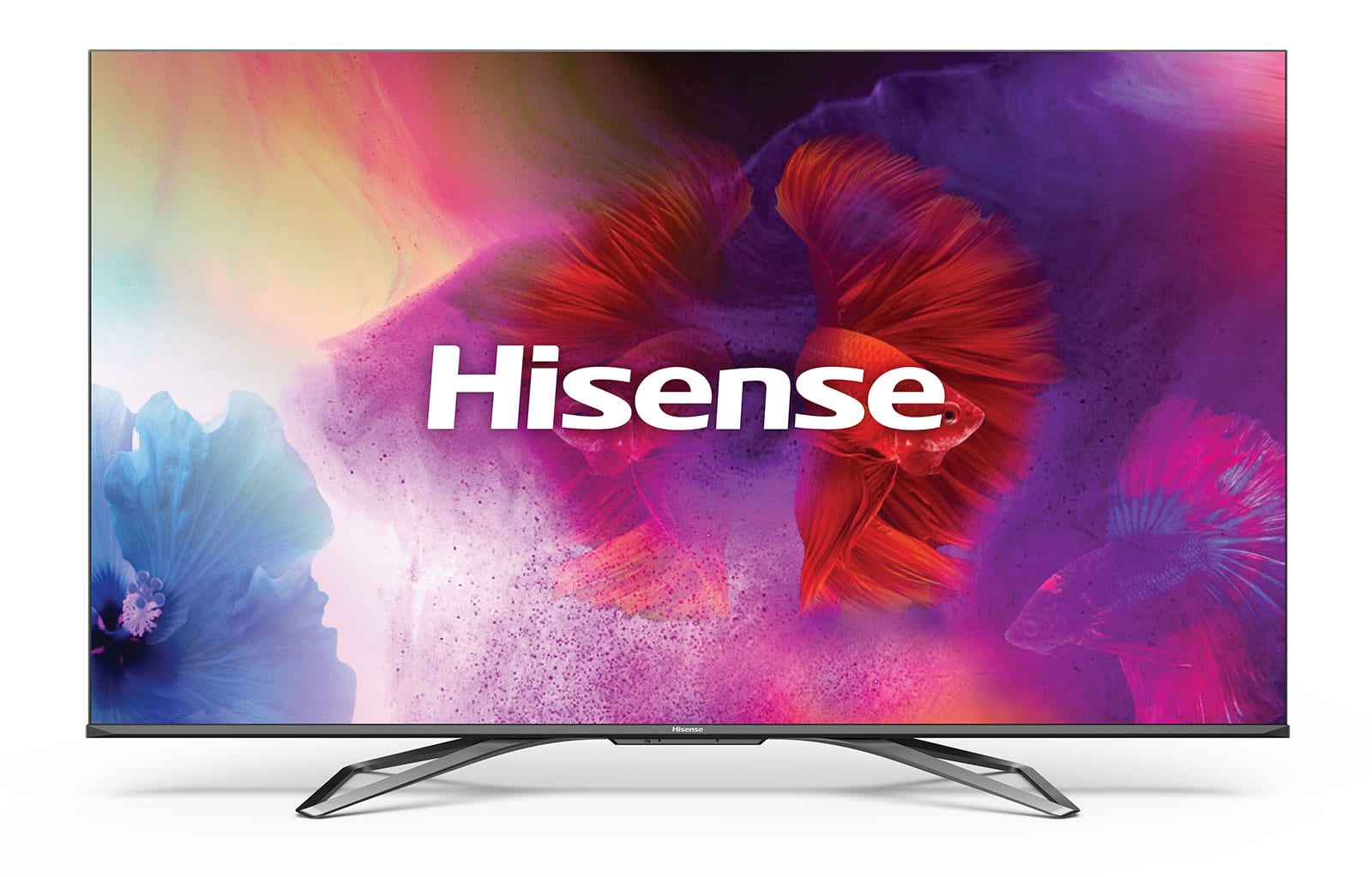 It's a funny thing to brag about being a solid number five, but we'll give Hisense credit for one thing. It's at least told us how much the TVs will cost, and is shipping them shortly after CES 2020 while it still has some buzz. Most other manufacturers don't reveal the price at CES, and by the time the TVs ship, we've often forgotten all about them.

All products recommended by Engadget are selected by our editorial team, independent of our parent company. Some of our stories include affiliate links. If you buy something through one of these links, we may earn an affiliate commission. All prices are correct at the time of publishing.
Hisense unveils a $5,000 short throw laser projector
4K TVs
av
gear
H65G
H8G Quantum
Hisense
L5 4K
Laser Projector
Roku TV
ultra short throw