The S-A1 is part of a larger partnership for aerial ridesharing.

Uber's flying taxi initiative is edging closer to reality. The ridesharing giant and Hyundai have unveiled a previously hinted-at flying taxi concept, the S-A1, that could ultimately handle Uber Air trips. It's not a radical break from projects with other partners, but that would still make it a very flexible vehicle. The all-electric aircraft would take off and land vertically, and carry as many as four passengers at cruising speeds of up to 180MPH for trips as far as 60 miles. Although it would have a pilot at first, it would ultimately be fully autonomous.

The partnership, meanwhile, is a familiar one. Hyundai will manufacturer and deploy the taxis, while Uber will supply "airspace support services," links to ground transport and the interfaces for rides. They're sharing work on infrastructure concepts for these vehicles.

This is something of a shift for Uber's Elevate program, which is laying the groundwork for Uber Air's hoped-for launch in 2023. To date, the program has largely enrolled aircraft makers like Bell, Boeing (through its Aurora subsidiary) and Embraer. This is its first automotive ally.

The companies aren't shy about their reasons for joining hands, though. Uber noted that Hyundai has experience making cars "on a global scale" -- this could be key to an international debut and lowering the cost of flying taxis. Hyundai, in turn, saw this as part of a larger strategy to become a "Smart Mobility Solution Provider." Both companies believe the transportation world is changing, and they want to stay ahead of the curve. 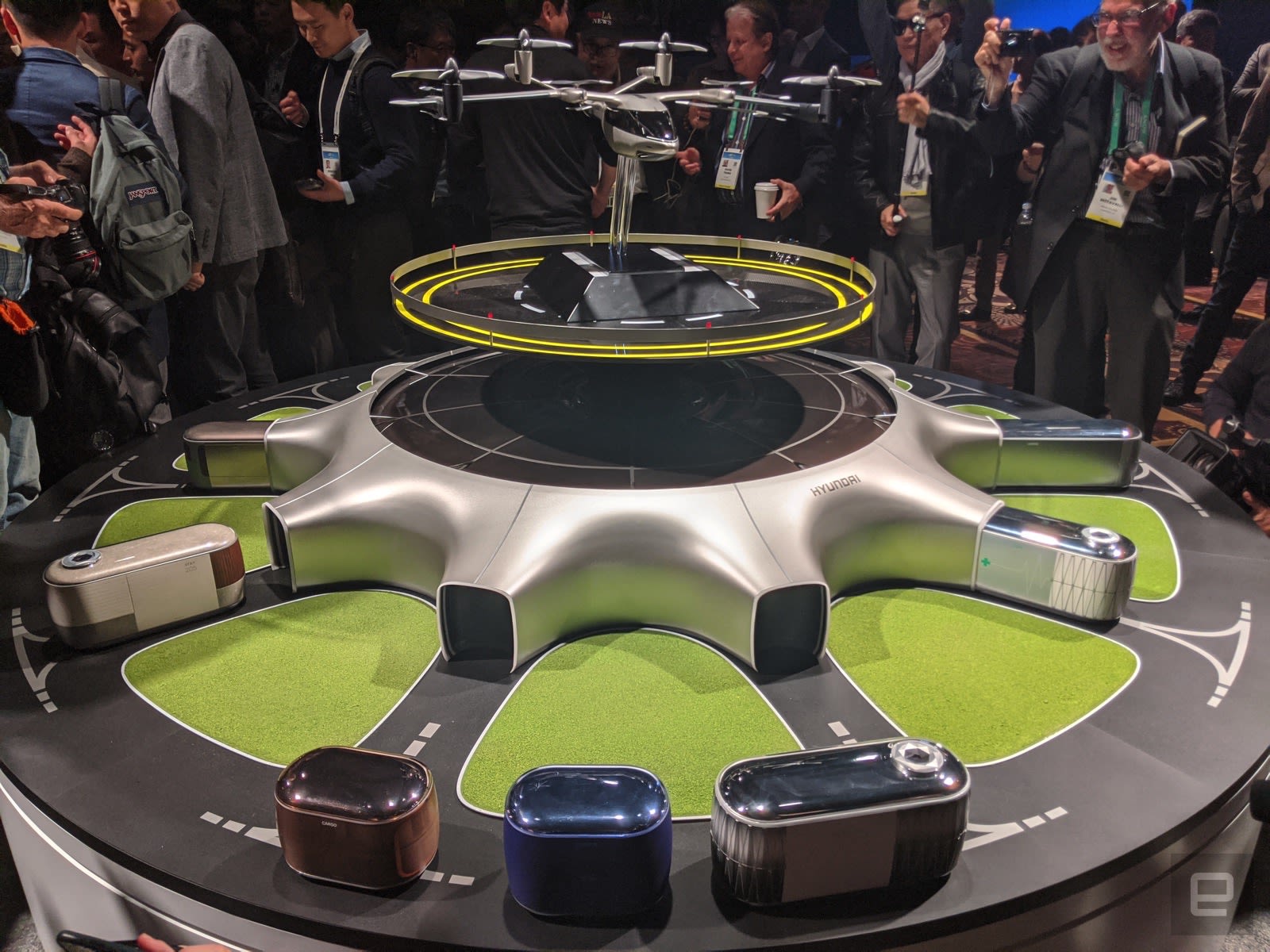