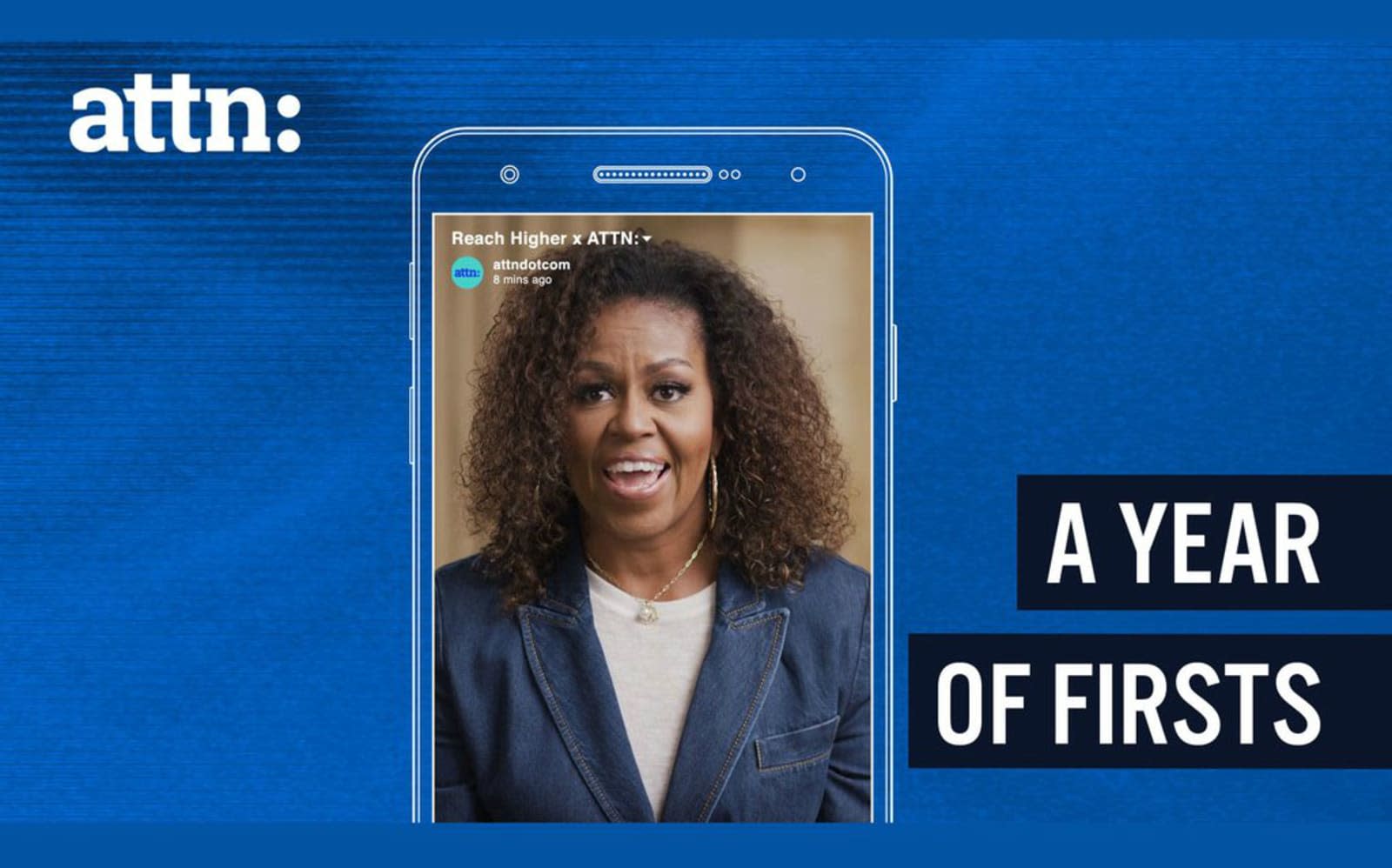 IGTV isn't the most exciting destination for original video, but Instagram isn't giving up. Instead it's bringing in more star power. Up next: Michelle Obama will host a six-episode series about getting into college.

Beginning in mid-January, A Year of Firsts, will follow first-generation college students through their freshman year. Each episode will begin with a message from Obama explaining some of the barriers to getting into college. Then, viewers will hear from students themselves. The show is expected to wrap up in June.

A Year of Firsts is a collaboration between Obama's nonprofit Reach Higher and ATTN, the media company that's also responsible for the IGTV series with Joe Biden and another with Stranger Things star Caleb McLaughlin. Those shows addressed fake news and teen self-esteem, respectively. We've also seen an anti-bullying IGTV series from Jonah Hill.

ATTN and IGTV may have developed a workable model. For ATTN, IGTV is a way to reach teens where they are, on Instagram, and for IGTV high-profile partnerships with celebrities is a way to drive viewers to the service.

In this article: a year of firsts, attn, college, entertainment, facebook, first generation, igtv, instagram, internet, michelle obama, mobile, reach higher, series, show, students
All products recommended by Engadget are selected by our editorial team, independent of our parent company. Some of our stories include affiliate links. If you buy something through one of these links, we may earn an affiliate commission.