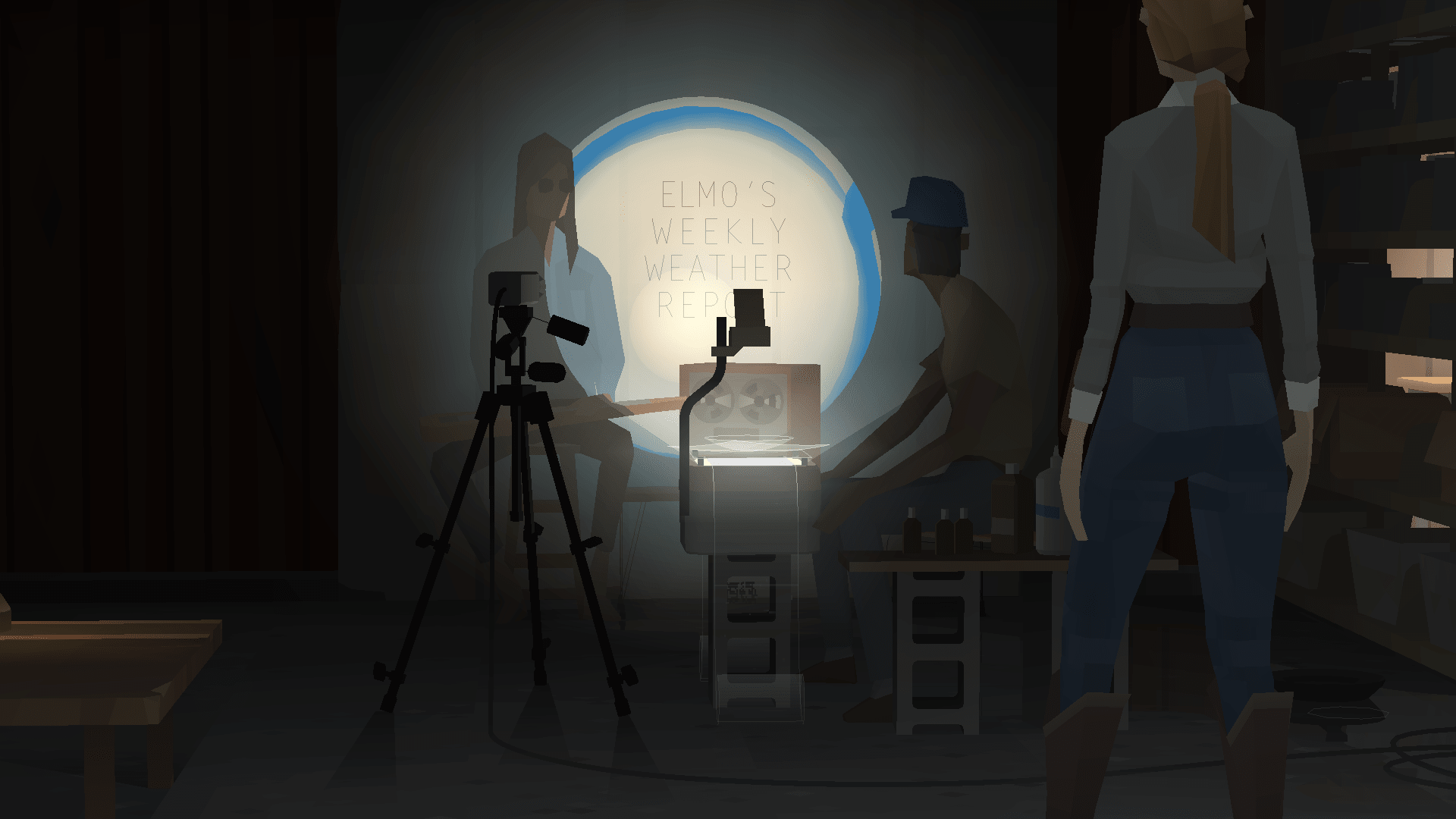 Classic point and click adventure game Kentucky Route Zero is finally coming to consoles, with the release of the TV Edition of the game on January 28th.

The TV Edition includes all four acts and interludes of the original PC game, a bizarre magical realist tale beginning with a truck driver traveling the fictional Route Zero highway to make a delivery. It also acts as a fifth act and conclusion for the series. The project began with a Kickstarter in 2011 and the first act was released in 2013, with the fourth act released in 2016.

The TV Edition of the game will be available on PlayStation 4, Xbox One and Nintendo Switch, and the fifth act will simultaneously be released on PC.

In this article: Annapurna Interactive, gaming, kentucky route zero, personal computing, personalcomputing
All products recommended by Engadget are selected by our editorial team, independent of our parent company. Some of our stories include affiliate links. If you buy something through one of these links, we may earn an affiliate commission.