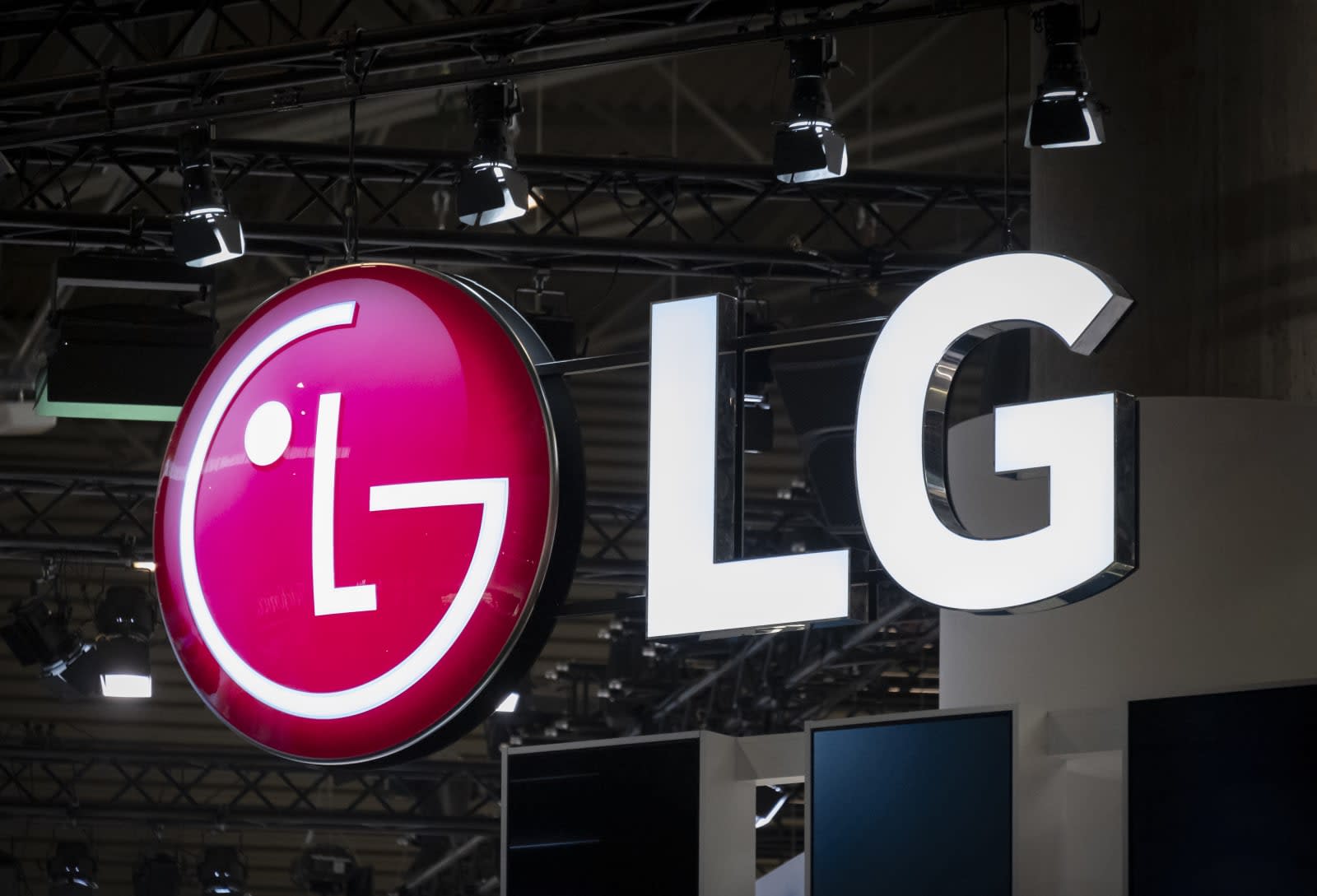 LG hasn't made a profit from its smartphone division for years, but it reckons the tide is about to turn. Speaking at a press conference at CES, the company's chief executive Kwon Bong-seok said, "LG Electronics mobile business is going to be profitable by 2021. I can say we can make that happen as LG Electronics will expand our mobile lineup and steadily release new ones attached with some wow factors to woo consumers."

The CEO didn't elaborate exactly how LG will expand its phone lineup, nor give any details on its proposed "wow factors," but reiterated the company's ambition to boost its competitiveness in an already saturated market.

LG has faced its fair share of challenges in recent years. At the beginning of 2019 it reported an overall loss of $72.5 million in the three months prior -- much of that driven by its failing mobile division which saw sales drop by 40 percent throughout 2018. The company had taken a bullish approach to its smartphone arm -- in particular launching the five-camera V40 ThinQ at the end of 2018 in a bid to turn things around -- but that's not been enough to pull it back into profit.

The company has since seen a number of staff shakeups -- presumably in a bid to save the troubled division. Brian Kwon -- formerly the company's home entertainment boss -- took over the smartphone arm at the end of 2018. At the end of 2019 the role was handed to Morris Lee. In that period, its mobile division did manage to narrow its loses by a reasonable amount, citing increased production efficiencies and cost improvements, so an expanded product lineup and some wow factors could well help to accelerate this positive trajectory.

In this article: business, CES2020, gear, lg, losses, mobile, profit, smartphone
All products recommended by Engadget are selected by our editorial team, independent of our parent company. Some of our stories include affiliate links. If you buy something through one of these links, we may earn an affiliate commission.