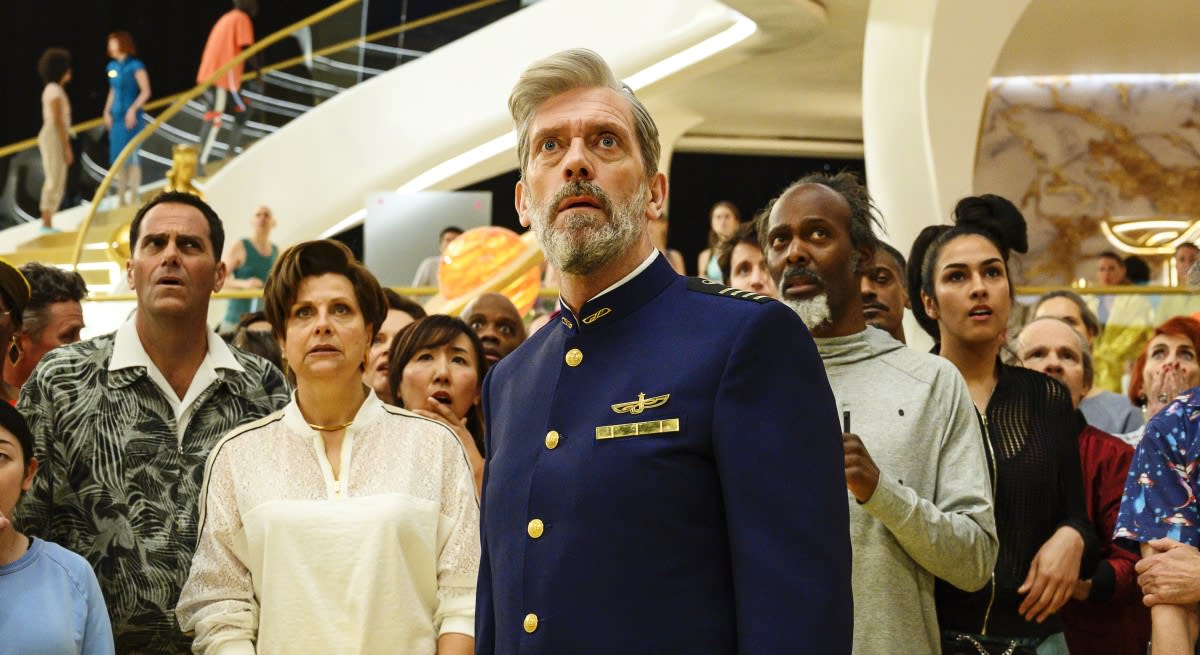 This week HBO launches its new sci-fi/comedy series Avenue 5, which starts Hugh Laurie as the captain of a space cruise ship. If that's not your speed, then you can bring Ang Lee's Gemini Man home, albeit with half of its maximum frame rate, at just 60 FPS in Dolby Vision HDR on Ultra HD Blu-ray.

There are a flood of new options on streaming, from comedy specials on Amazon Prime, to Netflix's Aaron Hernandez documentary to the season finale of M. Night Shyamalan's Servant on Apple TV+. Two of the highlights are part two of YouTube's Robert Downey Jr.-hosted docu-series on AI, and season two of Sex Education on Netflix. Look after the break to check out each day's highlights, including trailers and let us know what you think (or what we missed).

In this article: av, Avenue 5, entertainment, Gemini Man, listings, MustSeeHdtv
All products recommended by Engadget are selected by our editorial team, independent of our parent company. Some of our stories include affiliate links. If you buy something through one of these links, we may earn an affiliate commission.