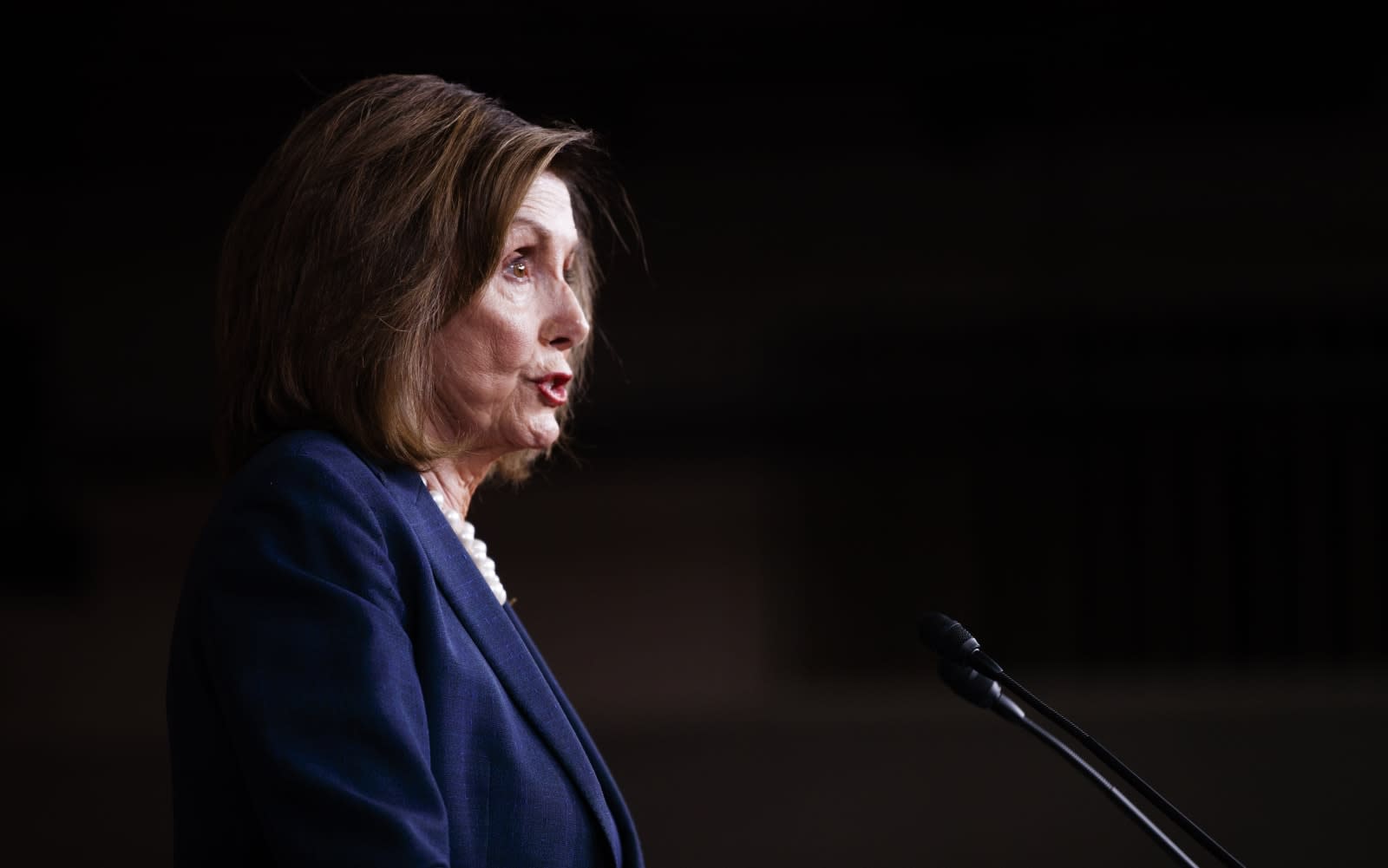 "Even if they know it's not true, they will print it," Pelosi said, apparently referencing Facebook's political ad policy which caused a stir last year. Facebook also refused to take down a doctored video of Pelosi that made her appear drunk. At the time, she accused Facebook of enabling the Russian interference in the 2016 election. Now, Pelosi says, "they intend to be accomplices in misleading the American people."

Pelosi criticizes Facebook, which has an office in her district: "All they want are their tax cuts and no antitrust action against them and they schmooze this administration in that regard...They intend to be accomplices for misleading the American people" https://t.co/7DMcsOnniz pic.twitter.com/P6dI9a1LEl

Pelosi went on to accuse Facebook of schmoozing the Trump Administration in order to get tax cuts and to avoid antitrust action. "I think they have been very abusive of the great opportunity that technology has given them," Pelosi said, calling Facebook's behavior shameful.

In this article: business, criticism, facebook, gear, internet, misinformation, nancy pelosi, political ads, politics, press conference, Trump Administration, truth
All products recommended by Engadget are selected by our editorial team, independent of our parent company. Some of our stories include affiliate links. If you buy something through one of these links, we may earn an affiliate commission.
Share
Tweet
Share