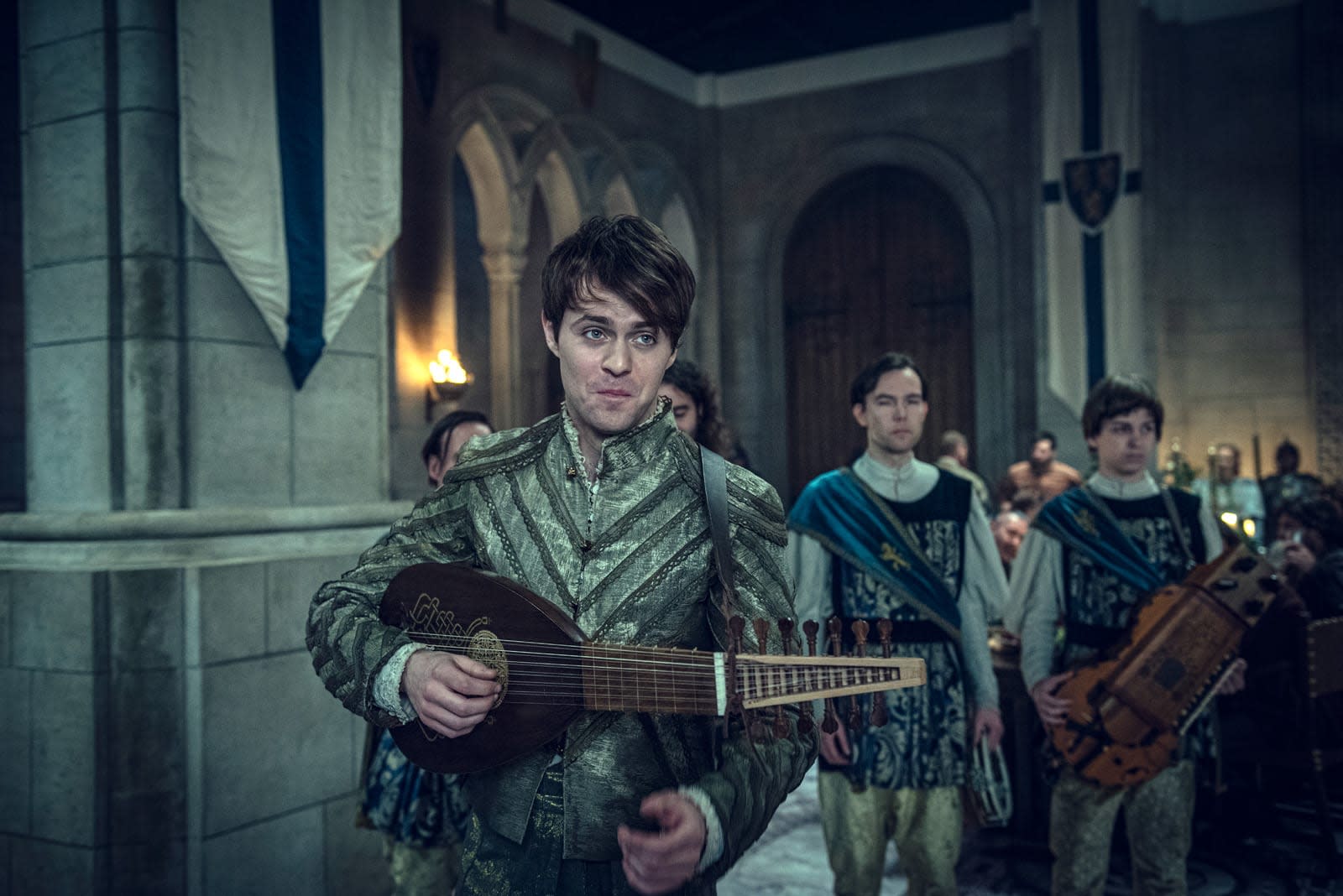 Netflix's take on The Witcher is a success by many metrics, although you wouldn't know it by looking at digital music services -- not unless you count the unofficial covers of a certain Jaskier song. Thankfully, Netflix is restoring some order to the universe. It's releasing the first volume of The Witcher's soundtrack on download and streaming services on January 24th. And yes, "Toss a Coin to Your Witcher" will take a prominent position. It's already available on the likes of Spotify and Apple Music as we write this.

The wait for an official release is somewhat unusual. You hardly had to wait a day to listen to the Stranger Things 3 soundtrack, but The Witcher's album is following over a month after the show's December 20th debut. Not that Netflix is likely to complain too loudly. The album launch could easily keep the adventures of Geralt, Yennefer and Ciri in the public consciousness for a while longer, fuelling hype for the eventual second season and anime film.

In this article: entertainment, internet, music, netflix, services, soundtrack, streaming, the witcher
All products recommended by Engadget are selected by our editorial team, independent of our parent company. Some of our stories include affiliate links. If you buy something through one of these links, we may earn an affiliate commission.