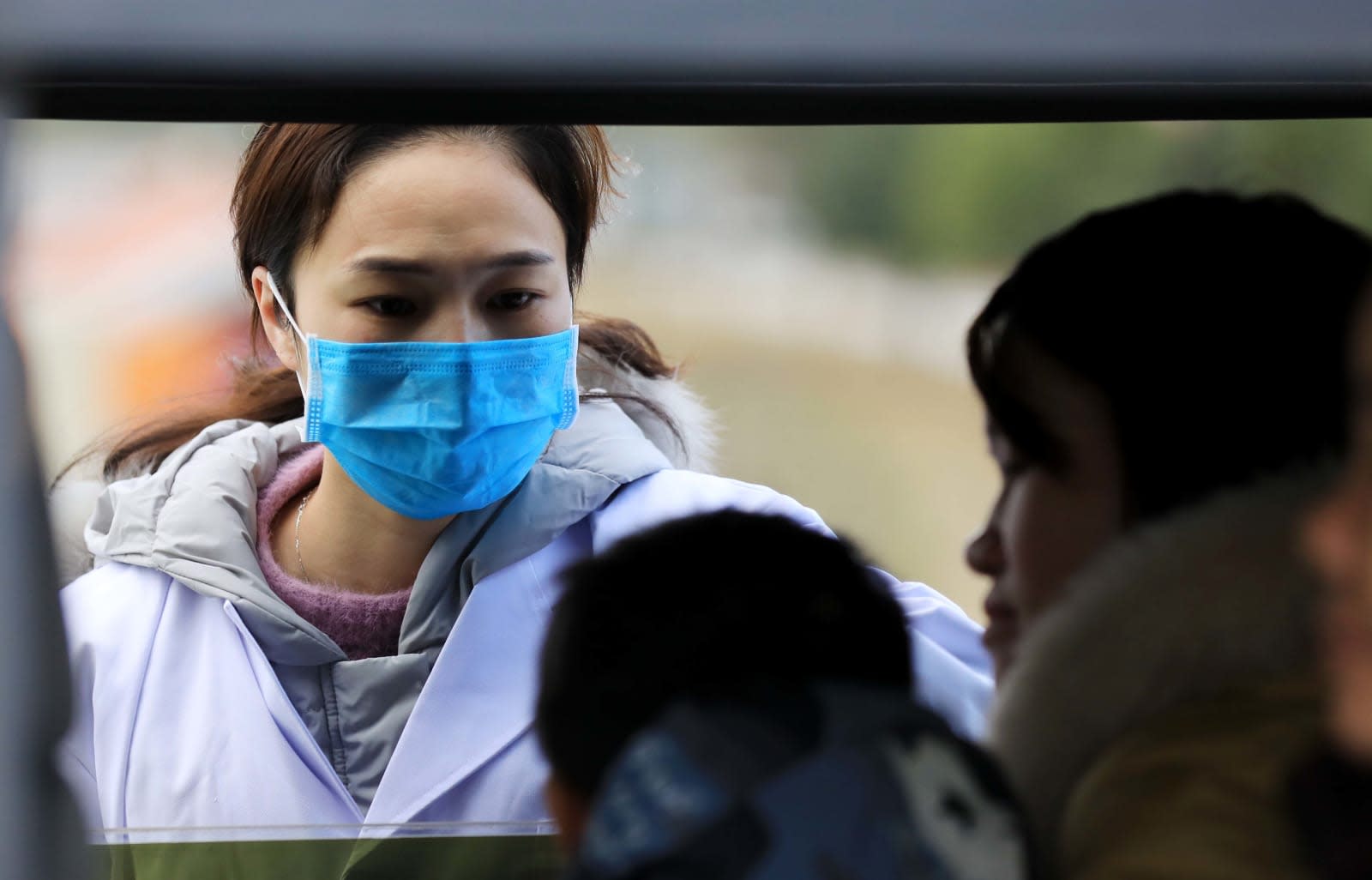 In the midst of China's coronavirus outbreak, Tesla is giving its EV customers in the country free supercharging until the situation is resolved. As reported by Electrek, the company notified its customers of the decision via alerts on its vehicles' screens, referring to the outbreak as an "extraordinary period." It hopes that the move could help those forced to move against their will get around without necessarily having to rely on public transport, which could increase the risk of transmission. Authorities in Wuhan -- the epicenter of the outbreak -- have already confirmed several thousand cases of the respiratory disease.

Of course, how much free supercharging will help those quarantined in the middle of the crisis is open to debate, but the gesture makes for good PR for Tesla, which still has a relatively small market in China. However, Tesla and other automakers have previously stepped up in the face of other national disasters, providing free charging to those in the paths of wildfires and hurricanes, so it's also another example of the way companies in this sector can be useful in the event of major emergencies.

In this article: China, Coronavirus, emergency, gear, green, medicine, outbreak, services, supercharging, Tesla, transportation
All products recommended by Engadget are selected by our editorial team, independent of our parent company. Some of our stories include affiliate links. If you buy something through one of these links, we may earn an affiliate commission.