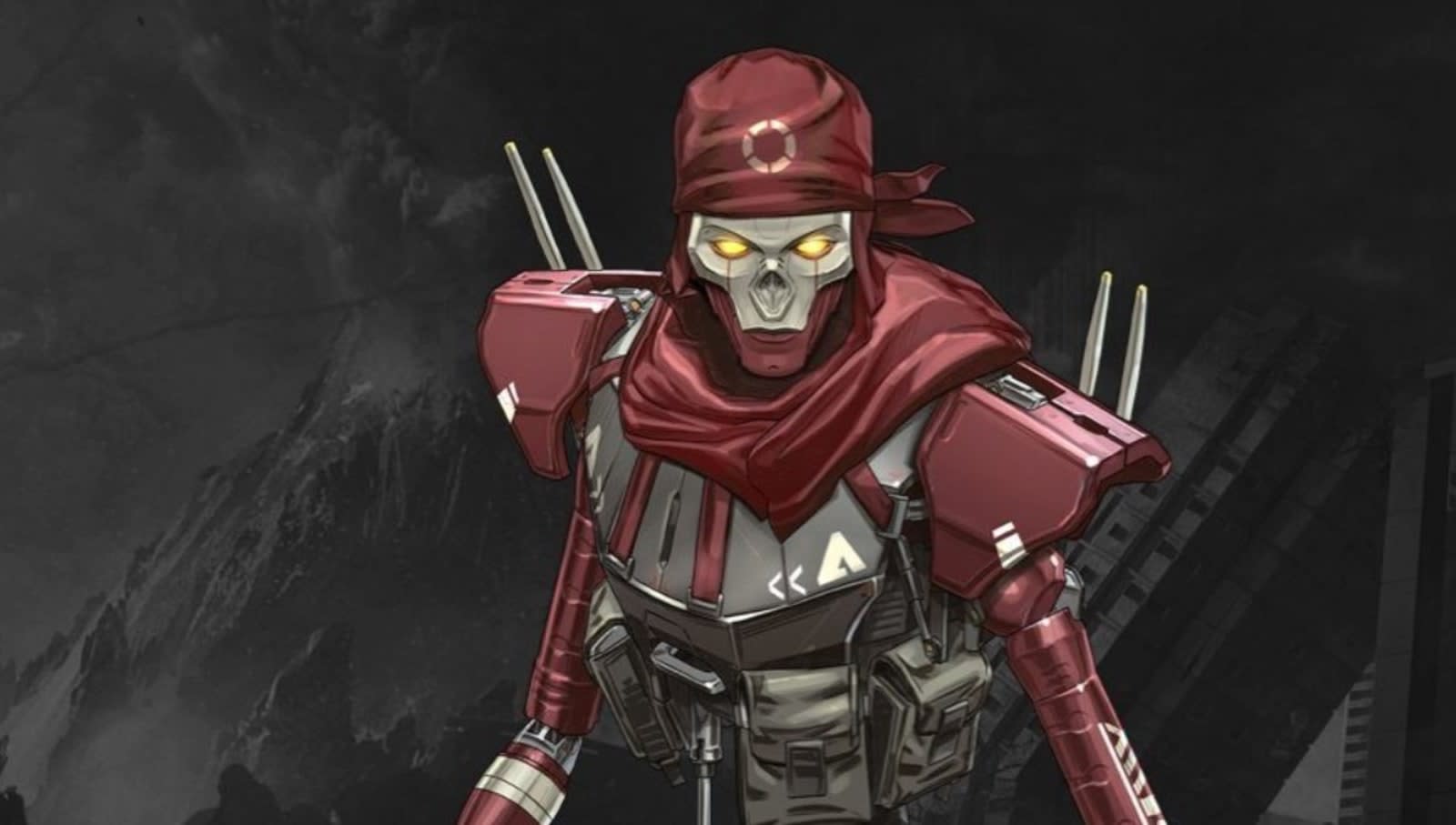 Respawn pulled a big ol' bait and switch when it announced the next playable Apex Legends character. It initially said the newest legend to hit the battlefield would be Forge, a brawler with a massive robotic arm. But Respawn pulled the rug out from under fans with a video that shows someone (or something) killing off Forge. That murderer, as it happens, is the battle royale's new hero proper.

As leaks indicated, the cyborg assassin's name is Revenant. Respawn hasn't explained his abilities just yet, other than to say they're "unnatural" and that he uses them to "haunt his enemies and defy death." It won't be long before more details about Revenant emerge, however: he'll hit the game when Apex Legends Season 4 kicks off February 4th. He'll join Octane, Wattson and Crypto as characters who've debuted at the beginning of a new season.

In this article: apex legends, apexlegends, av, gaming, respawn, respawn entertainment, respawnentertainment, revenant
All products recommended by Engadget are selected by our editorial team, independent of our parent company. Some of our stories include affiliate links. If you buy something through one of these links, we may earn an affiliate commission.