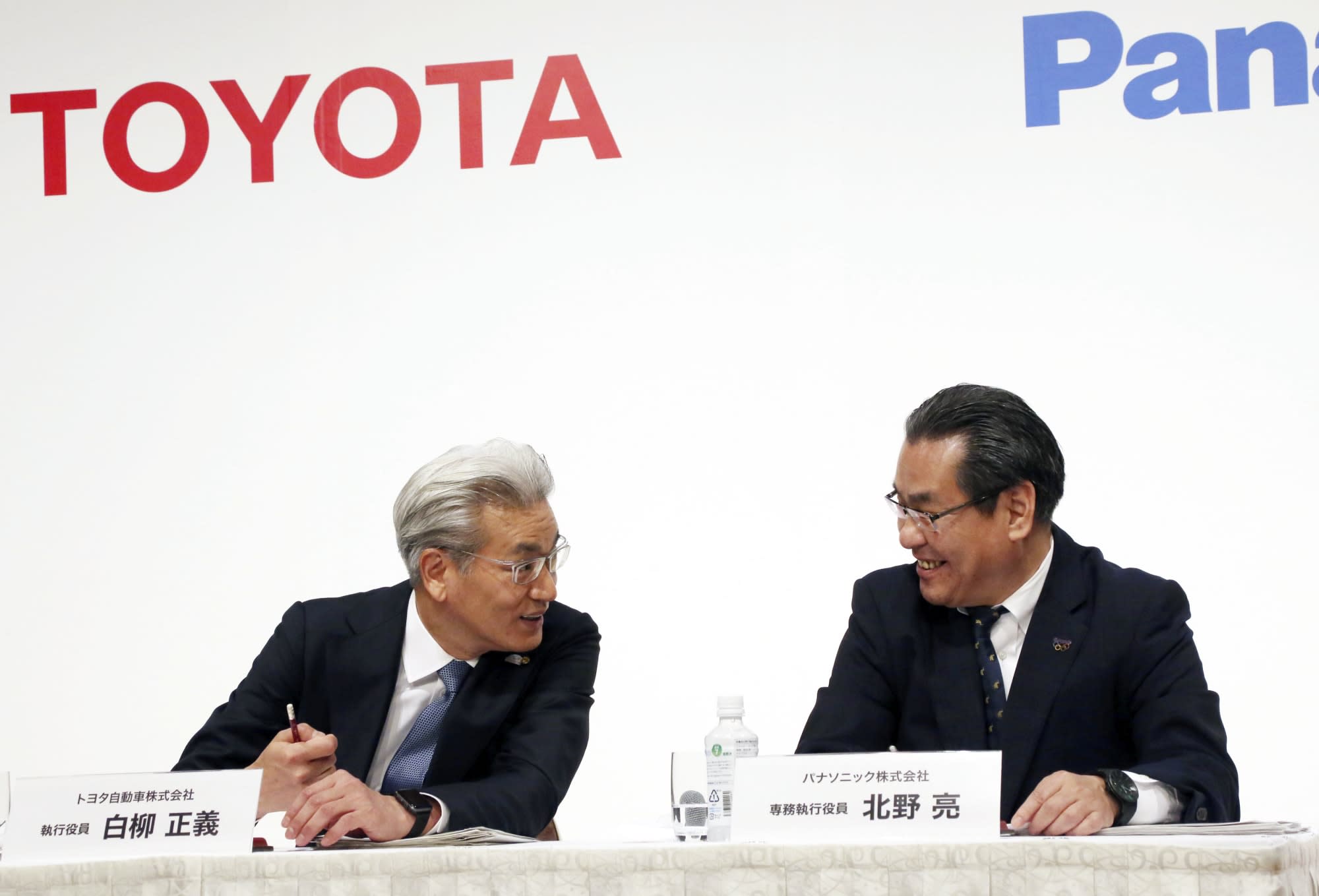 As expected, Toyota is the majority owner of the company with a 51 percent stake. The two also confirmed that Prime Planet Energy would make batteries for both Toyota as well as a variety of other automakers. Moving forward, they plan to develop new types of power cells as well.

"Batteries -- as solutions for providing energy for automobiles and various other forms of mobility, and as solutions for various kinds of environmental issues -- are expected to fulfill a central role in society going forward -- a role that supports people's lives," Toyota and Panasonic said.

The pact makes a lot of sense for both companies. From Toyota's perspective, a steady supply of batteries will help the company as it attempts to ramp up EV production. For Panasonic, meanwhile, the agreement will let the company become an even more dominant player in the marketplace.

In this article: batteries, business, electric vehicle, ev, gear, panasonic, toyota, transportation
All products recommended by Engadget are selected by our editorial team, independent of our parent company. Some of our stories include affiliate links. If you buy something through one of these links, we may earn an affiliate commission.