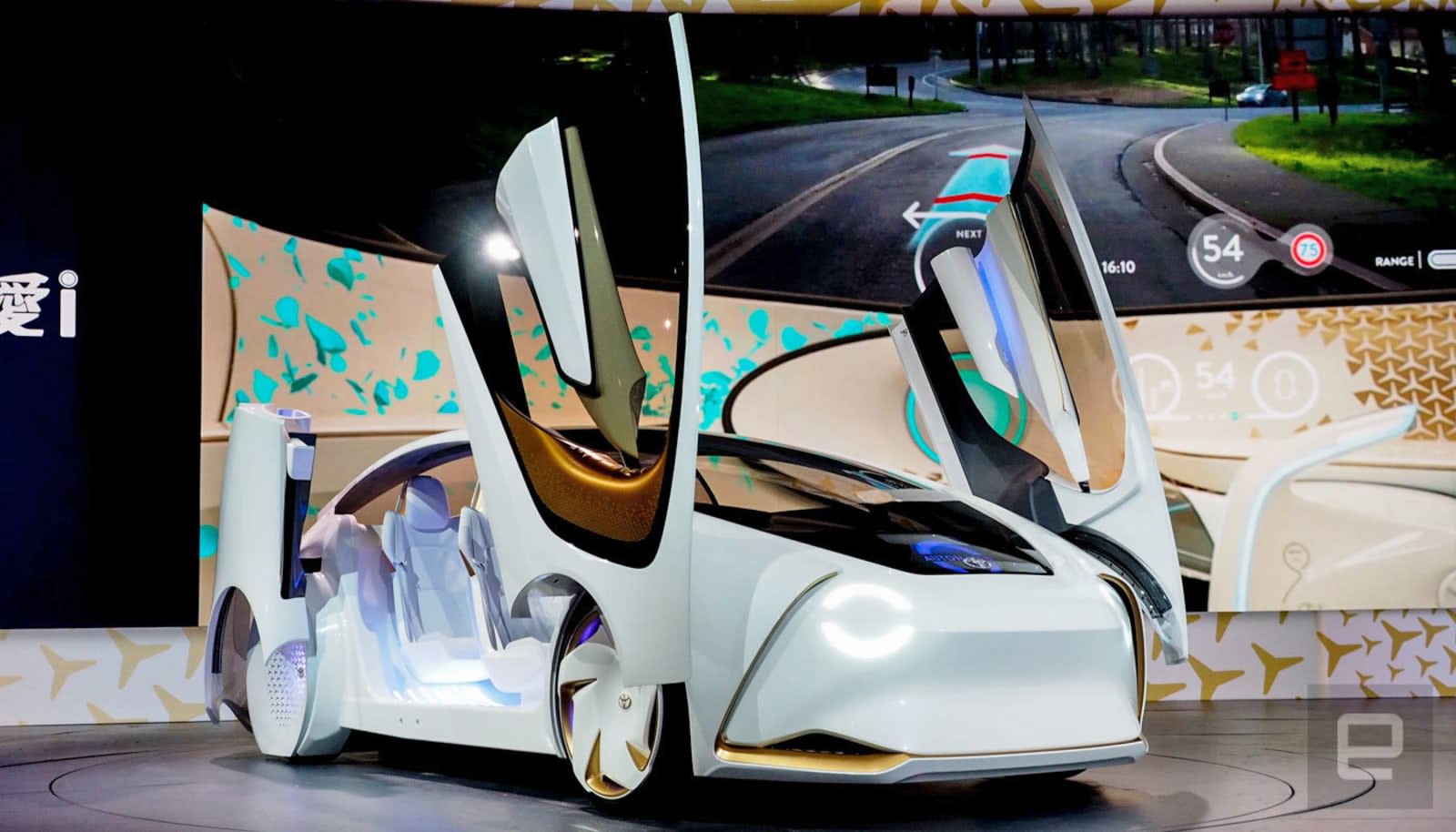 Toyota and Panasonic have explored electric car batteries before, but they're now poised to get particularly cozy. Nikkei sources claim the two will set up a joint venture for manufacturing EV batteries sometime in 2020. Reportedly, they intend to reduce the costs of the power packs through sheer economies of scale, and would supply both Toyota's Daihatsu brand as well as outside companies like Mazda and Subaru. They're also hoping to court Honda as it dives into EVs, according to the sources.

Toyota would hold a controlling 51 percent stake, while Panasonic would transition five of its car battery production plants in China and Japan to the new company. This wouldn't affect Panasonic's existing arrangements with Tesla, the tipsters said. If the report is accurate, Toyota and Pansonic would unveil their deal "as soon as this week."

Each side has strong incentives to team up. Toyota has been comparatively slow to get started in EVs, and only recently started ramping up its plans. This could help it catch up in style by ensuring that it has access to affordable, mass-produced batteries. For Panasonic, meanwhile, this is mostly about cornering the market. Between this and the Tesla pact, it could become a dominant force in the EV world.

In this article: battery, electriccar, electricvehicle, ev, gear, green, manufacturing, panasonic, partnership, toyota, transportation
All products recommended by Engadget are selected by our editorial team, independent of our parent company. Some of our stories include affiliate links. If you buy something through one of these links, we may earn an affiliate commission.