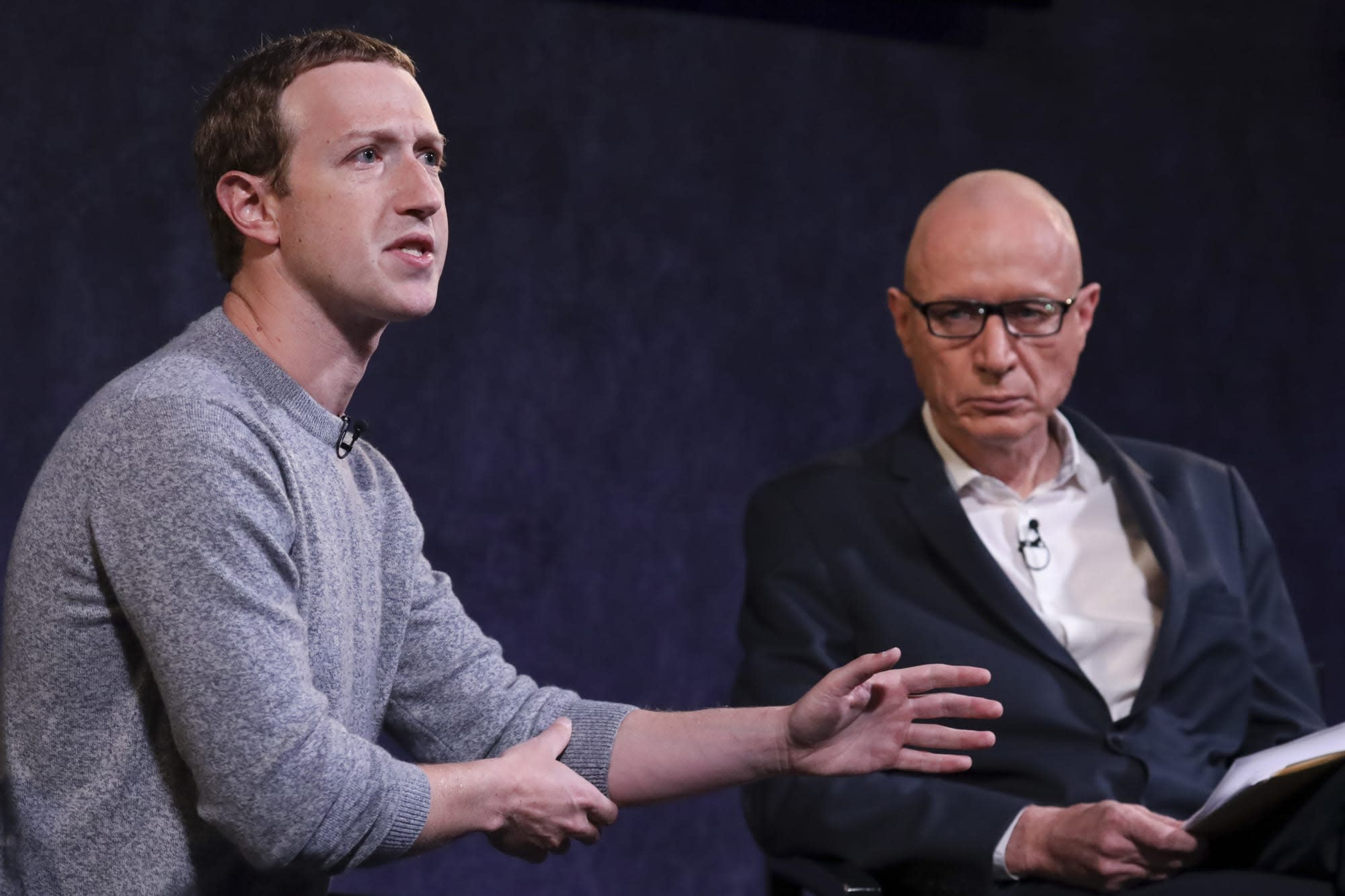 Reuters, one of the world's biggest news agencies, is joining Facebook's third-party fact-checking program. First launched in 2016, the program has tried to curb the spread of disinformation on the social network with help from organizations like the Associated Press, PolitiFact and Factcheck.org. As part of the partnership, Reuters has created a new team dedicated to verifying content that people share through Facebook, with the social media giant paying Reuters for the service.

According to TechCrunch, the four-person team, made up of two English speakers and two Spanish speakers, will review photos, videos and news headlines shared by Facebook users. They'll then document their findings on the Reuters Fact Check blog in a case study-like manner.

Each post will include a verdict on a piece of content, letting you know if it's true or false, as well as an explanation of how the team came to its conclusion. In most cases, the team will review posts that were sent to it directly by Facebook -- though they'll also verify posts spotted by other Reuters employees. The news agency told TechCrunch the team could grow over time, particularly in the lead up to this year's presidential election.

"Expanding our fact-checking program is an important part of our work to fight misinformation. We are thrilled that Reuters is joining our US partnership, and know we'll benefit deeply from their expertise in visual verification and user-generated content," said Keren Goldshlager, head of News Integrity Partnerships at Facebook, said.

One thing the team won't do is fact check advertisements from politicians; Facebook isn't changing its political ad policy as part of this new partnership. Last month, the company doubled down on the policy, writing in a blog post, "we don't think decisions about political ads should be made by private companies."

This isn't the first time the two companies have partnered to stop the spread of disinformation on Facebook. This past December, they worked together to create a course designed to teach journalists how to spot deepfakes as well as other manipulated pictures, videos and audio clips.

In this article: business, deepfake, deepfakes, facebook, fact checking, fake news, gear, internet, journalism, misinformation, politics, Reuters
All products recommended by Engadget are selected by our editorial team, independent of our parent company. Some of our stories include affiliate links. If you buy something through one of these links, we may earn an affiliate commission.