The Morning After: Mobile World Congress 2020 is officially canceled

And Essential is shutting down.

The world's biggest phone show isn't happening -- canceled roughly 10 days before it was meant to start. The coronavirus outbreak has put a stop to the Mobile World Congress 2020. LG, the first major company to cancel, may have started the ball rolling, but by the time companies ranging from Amazon to ZTE had pulled out, organizers GSMA really didn't have a choice. Mere days ago, though, they pretended like they did -- desperate to ensure the multi-million-dollar Barcelona event went ahead, like it has every year since 2006.

Do I think the companies (and MWC) were right to close things down? Yes. It's a WHO emergency, and it was well within their power to stop anything that might spread the virus. I get it. It's bad news for business deals and getting the good word out about 5G, (God knows it needs the help).

And while Apple and Samsung have the influence (and sell enough phones) to have their own independent product launches -- the same can't really be said for LG, Sony, Nokia and many others. While they'll have product briefings and launch livestreams, the halo effect will be less. The headlines, fewer.

In the end, we're talking about Mobile World Congress: A show centered on digital communications. If any show can (should) be able to cope with conference calls, video streams and the rest, shouldn't this be it?

It's over.Essential is shutting down 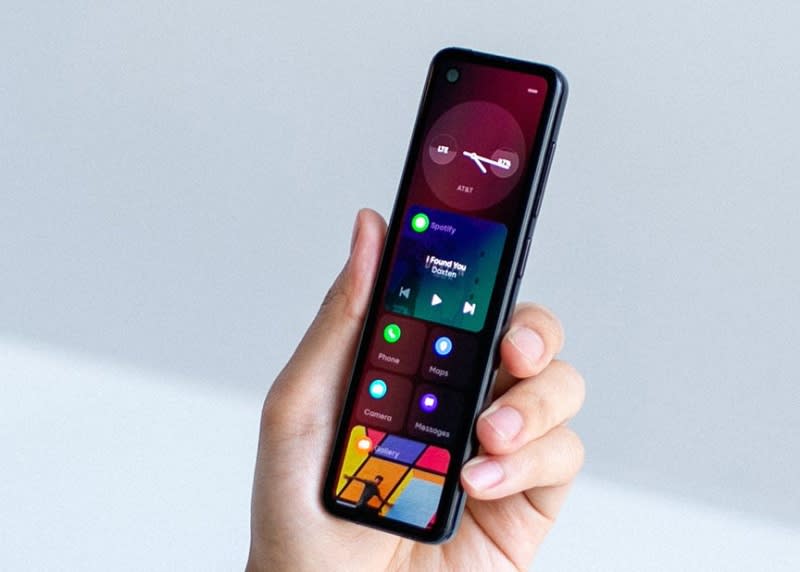 As a result of the shutdown, Essential says it will no longer have security updates or customer support for the Essential Phone. Additionally, Newton Mail, which Essential acquired when it purchased developer CloudMagic in 2018, will stop working on May 1st. Finally, the company says there's "no clear path" to delivering its tallish Project Gem concept phone.

In the time since Android co-founder Andy Rubin established Essential, articles have detailed an investigation into sexual misconduct that led to him leaving Google with a large settlement payment. Last year, it came to light that he had also parted ways with Playground Global, the venture capital firm he founded after leaving Google, which was also an investor in Essential. The combination of those factors and low sales of the PH-1 probably explain the sudden end to operations.

And yes, Canon still cares about DSLRs.Canon's powerhouse EOS R5 will be its first mirrorless camera with 8K video 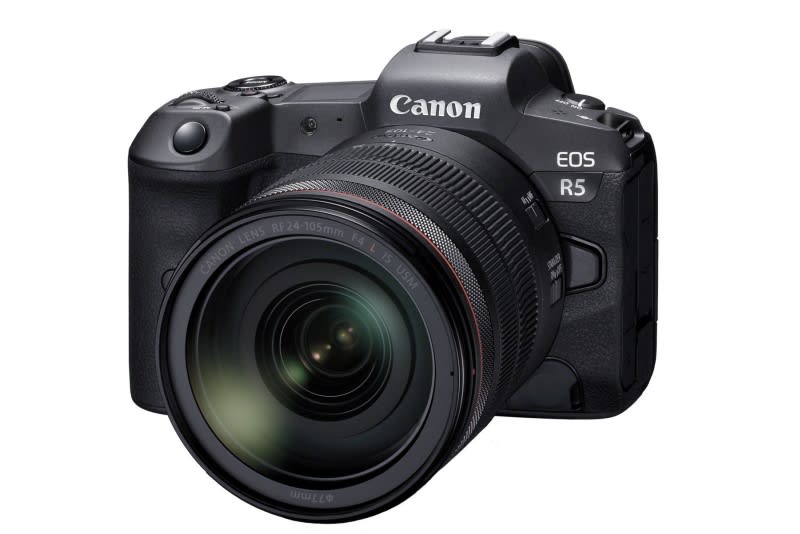 This new EOS R5 will shoot up to 8K video and downsample 8K to create crisp 4K video, strongly addressing complaints about the limited 4K video capabilities of the $1,800 EOS R. Also, just in time for the Olympics this summer, a new CMOS sensor opens up faster shooting speeds, letting you capture bursts at 12 fps with the mechanical shutter and 20 fps using the silent electronic shutter.

There's no word on the price or release date, but it may make an appearance at the CP+ Camera and Photo Show in Tokyo later this month. Of course, if you prefer a DSLR, then check out the just-announced EOS Rebel T8i. 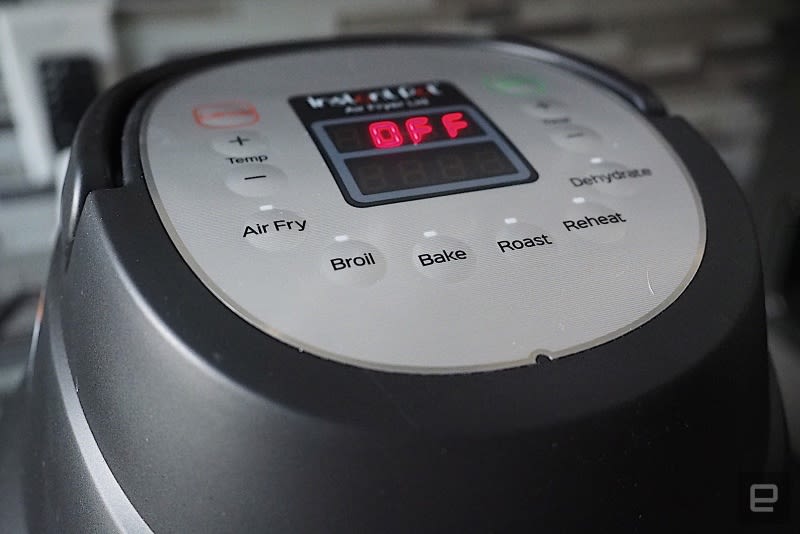 Other than the Instant Pot, air fryers are one of the other big trends in home cooking. Now Instant Pot has released a lid for certain models of its popular device that combines both products into one. Nicole Lee gave it a shot and discovered that while "it does a wonderful job crisping up food without the mess of deep-frying" and saves some counter space, the small basket means you'll need time to make multiple batches.

Huh.Android saw a 98 percent drop in apps asking for call and text data

As part of a larger piece explaining how Google continues to fight "bad apps," the company revealed there was a 98 percent drop in the number of Play Store apps accessing call log and SMS data in 2019. Simply put, an October 2018 policy against unnecessary access had its intended effect. The remaining 2 percent are apps that really do require call and text data to perform their core tasks, according to Google. 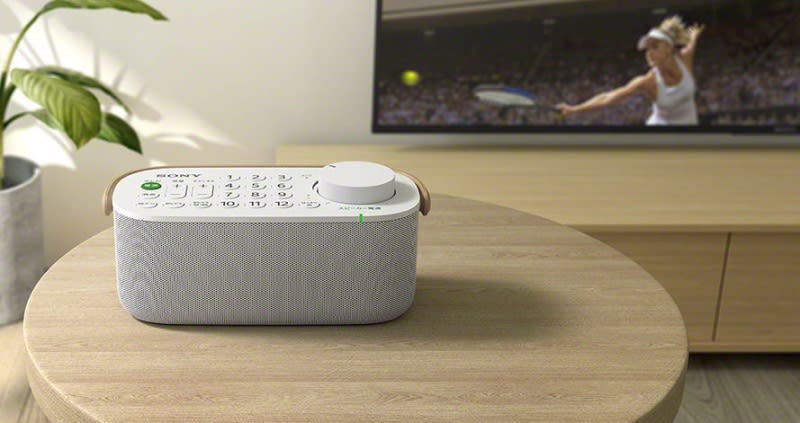 Sony has introduced a new remote control for TVs in Japan, and you most likely won't be losing it inside your sofa. It's more like a wireless speaker that you can bring with you around the house, with a top panel covered in buttons you'd expect a TV remote to have. Oh, but its volume adjuster is a knob. The company says you can use the device to, say, watch TV from across the house without having to crank up the volume.

Just expect to pay roughly $200 for the thing.