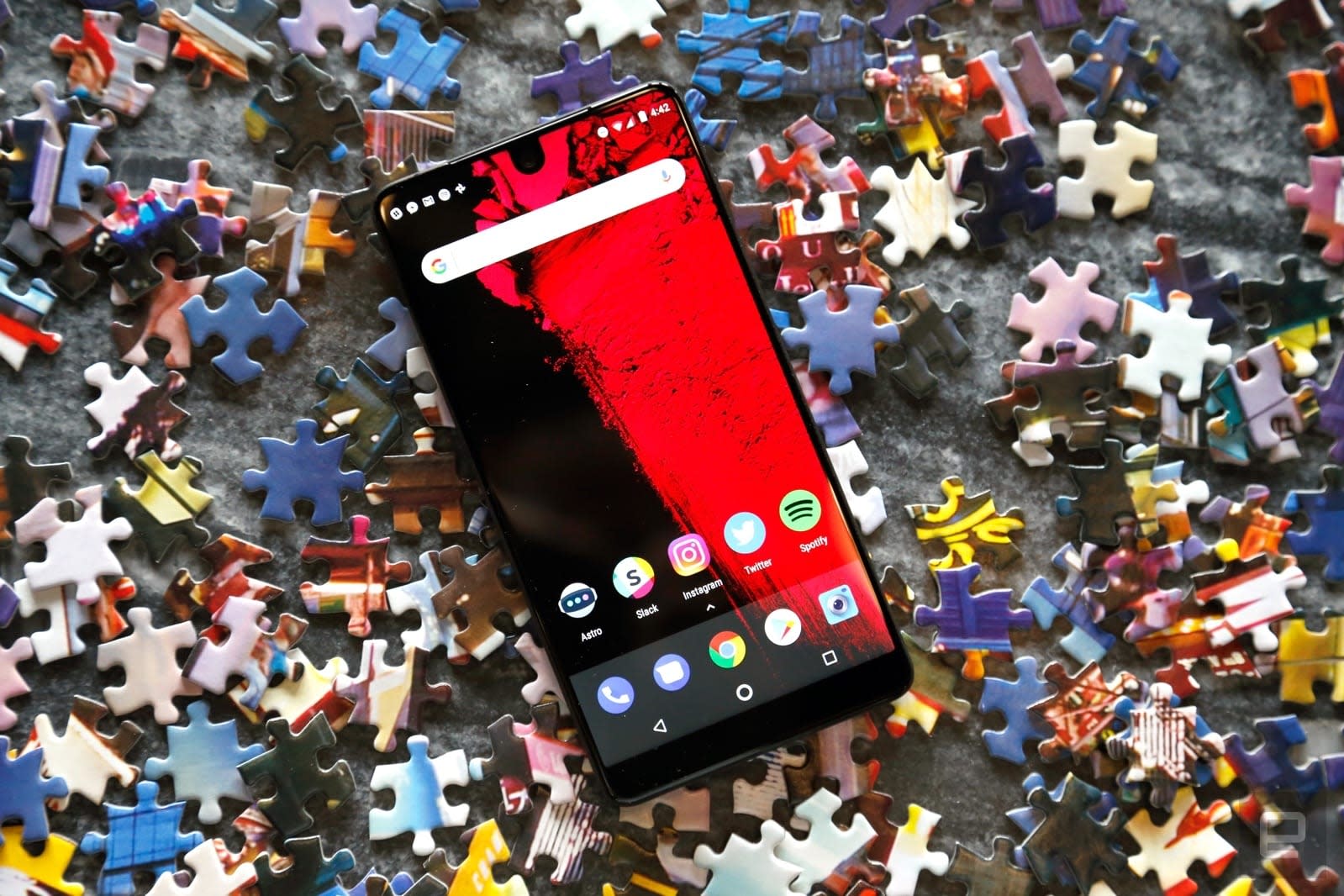 Essential, Android creator Andy Rubin's high-profile phone startup, is shutting down. As a result of the shutdown, Essential says it will no longer support the Essential Phone with further security updates or customer support. Additionally, Newton Mail, which Essential acquired when it purchased developer CloudMagic in 2018, will stop working on May 1st.

On its blog, Essential cites Project Gem, the tallish concept phone the company teased late last year, and its inability to find a "clear path" to get the device to consumers as the main reason for the shutdown.

"Our vision was to invent a mobile computing paradigm that more seamlessly integrated with people's lifestyle needs," the company writes. "Despite our best efforts, we've now taken Gem as far as we can and regrettably have no clear path to deliver it to customers. Given this, we have made the difficult decision to cease operations and shutdown Essential."

Throughout its five year history, Essential has always been most closely associated with founder Andy Rubin. When the company announced the Essential Phone in 2017, its only major release, Essential leaned into Rubin's role as one of the creators of Android to market the device. That same year, however, The Information and later The New York Times published reports that detailed the exact reasons for Rubin's departure from Google in 2014. According to the reports, Google had allegedly asked Rubin to leave the company after an internal investigation found that he had an inappropriate relationship with a subordinate. Rubin reportedly received a $90 million payout to keep the circumstances of his departure private.

While Essential's fate was likely sealed when the Essential Phone failed to sell enough units (mostly on account of its $699 price tag at launch), Rubin's association with the company likely killed any chance of a potential second chapter. And in some ways, it's surprising it took this long for the company to announce its closure. This past October, it came out that Playground Global, the venture capital firm Rubin founded after leaving Google, had cut ties with its creator. Playground invested in both of Essential's fundraising rounds, in which the company was able to secure $330 million in total. After the two cut ties, it's likely the company had difficulty securing additional funding.

Correction 2:50PM ET: An earlier version of this story mistakenly said Playground invested $330 million into Essential. Essential raised $330 million total in its two financing rounds, not all from Playground.

In this article: android, Andy Rubin, business, closure, Essential, gear, mobile, smartphone
All products recommended by Engadget are selected by our editorial team, independent of our parent company. Some of our stories include affiliate links. If you buy something through one of these links, we may earn an affiliate commission.