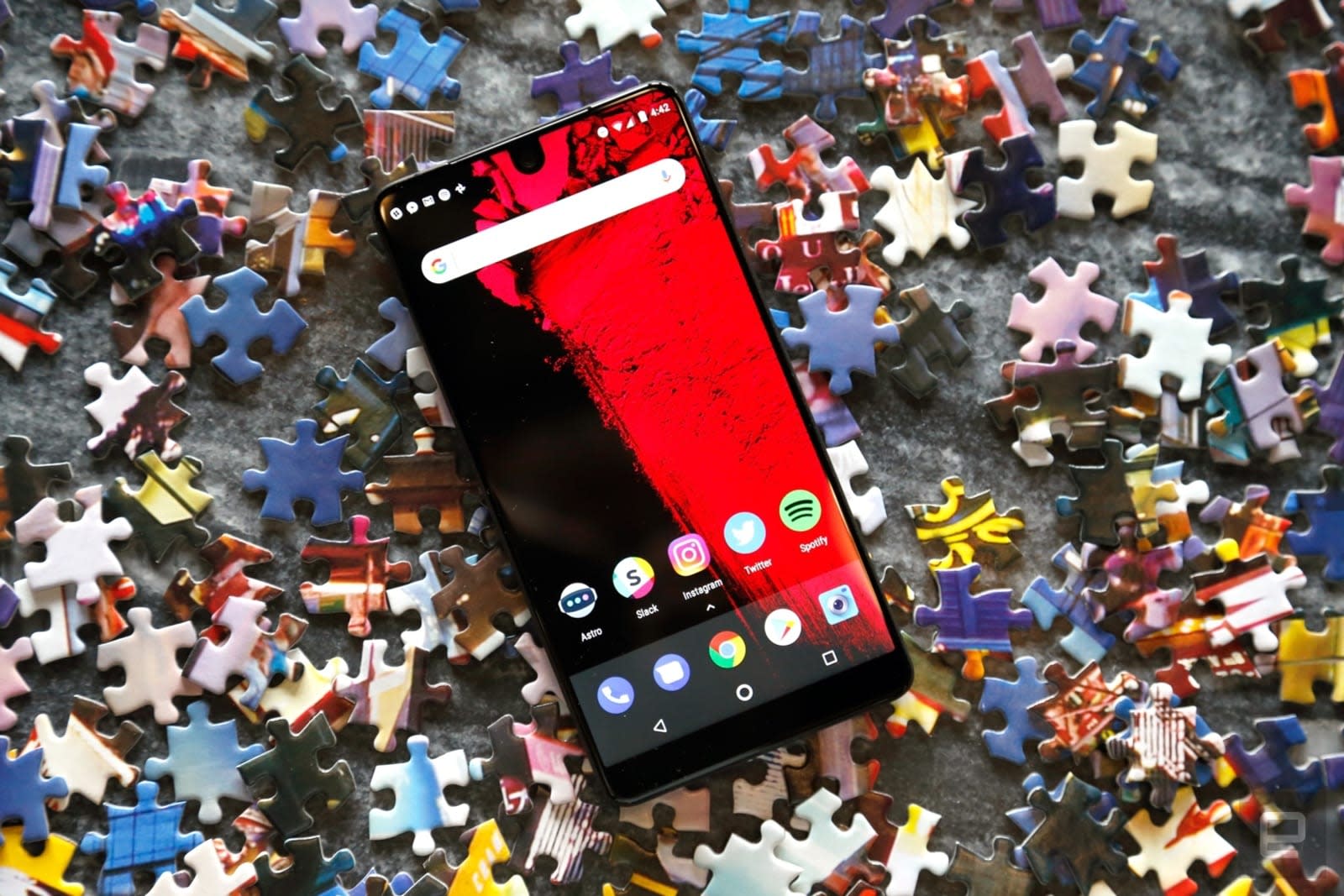 The Newton Mail subscription service might be dead, but its owner just found an unusual lifeline. Essential has acquired Newton developer CloudMagic for an unspecified amount. The phone maker didn't say just what it would do with its new purchase, but said it was constantly searching for companies that could "accelerate [its] product roadmap." Terms of the deal aren't public.

This doesn't necessarily herald the revival of Newton Mail. While it had clever features (such as resurfacing unanswered emails and recalling sent messages), it had roughly 40,000 paid subscribers -- and some of its features were available for free through competitors like Google's Gmail. However, it does hint that Essential might be looking for more ways for its devices to stand out. The Essential Phone had eye-catching industrial design, but its only distinguishing software feature was a camera app that was widely regarded as sub-par. This might give it email features that you don't always see out of the box, such as emailing people on your behalf.

Essential is making the acquisition at a difficult time. Although the company is starting to hint at plans for a new phone, it has largely been quiet since releasing its first handset in 2017. Sales haven't been stellar, and the company recently laid off nearly a third of its workforce. Moreover, it's still dealing with accusations of sexual misconduct against its founder Andy Rubin. The firm is clearly betting that investments now will help it provide more compelling products and convince the public to focus on its future, rather than its troubled past.

In this article: acquisition, business, cloudmagic, email, essential, gear, internet, mobile, newtonmail, smartphone
All products recommended by Engadget are selected by our editorial team, independent of our parent company. Some of our stories include affiliate links. If you buy something through one of these links, we may earn an affiliate commission.