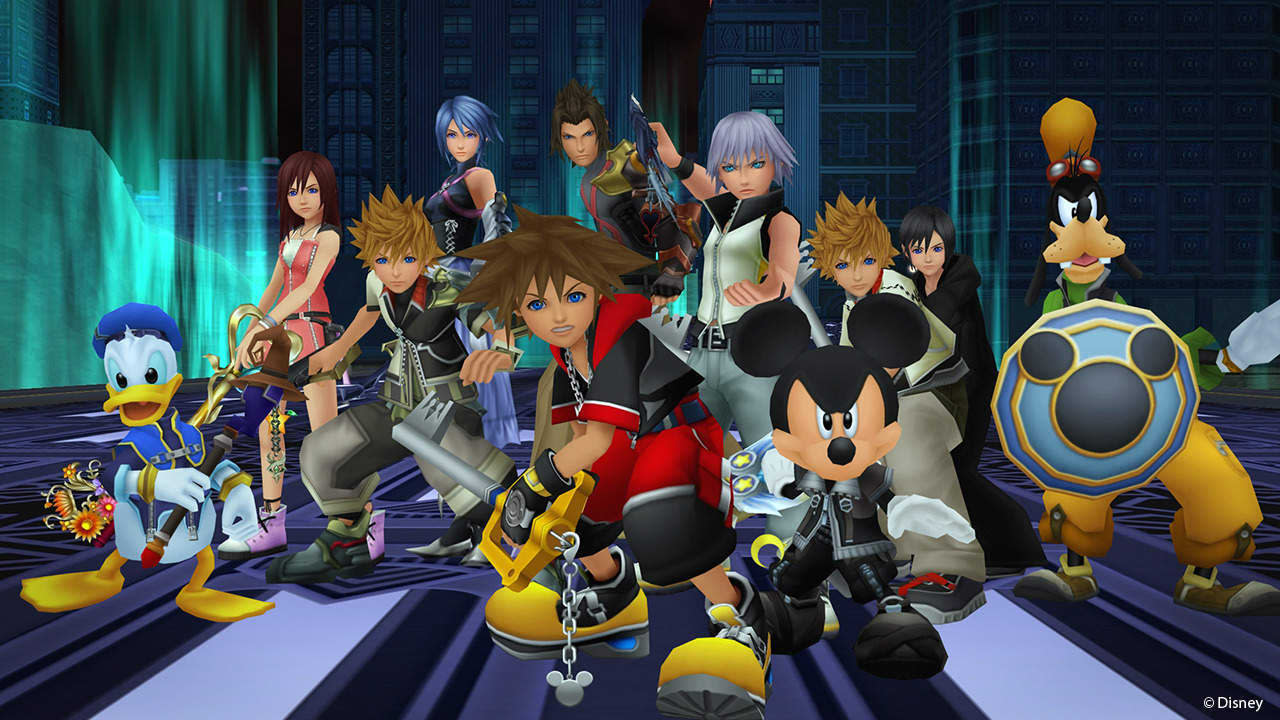 There's more Kingdom Hearts coming to Xbox One later this month. Kingdom Hearts III Re Mind -- a DLC side story that takes place just before the game's final battle -- will come out on February 25th. Additionally, Kingdom Hearts III will be available to play as part of Xbox Game Pass starting on the same day.

If you've never played a Kingdom Hearts game and own an Xbox One, now is a good time to start. The mainline games are fantastic action RPGs that meld the worlds of Final Fantasy and Disney movies. And while the plot makes absolutely no sense, the nostalgia and gameplay more than make up for that.

In this article: action rpg, av, disney, dlc, final fantasy, games, gaming, JRPG, kingdom hearts, kingdom hearts 3, kingdom hearts iii, kingdom hearts iii re mind, microsoft, rpg, square enix, xbox, Xbox Game Pass, xbox one
All products recommended by Engadget are selected by our editorial team, independent of our parent company. Some of our stories include affiliate links. If you buy something through one of these links, we may earn an affiliate commission.