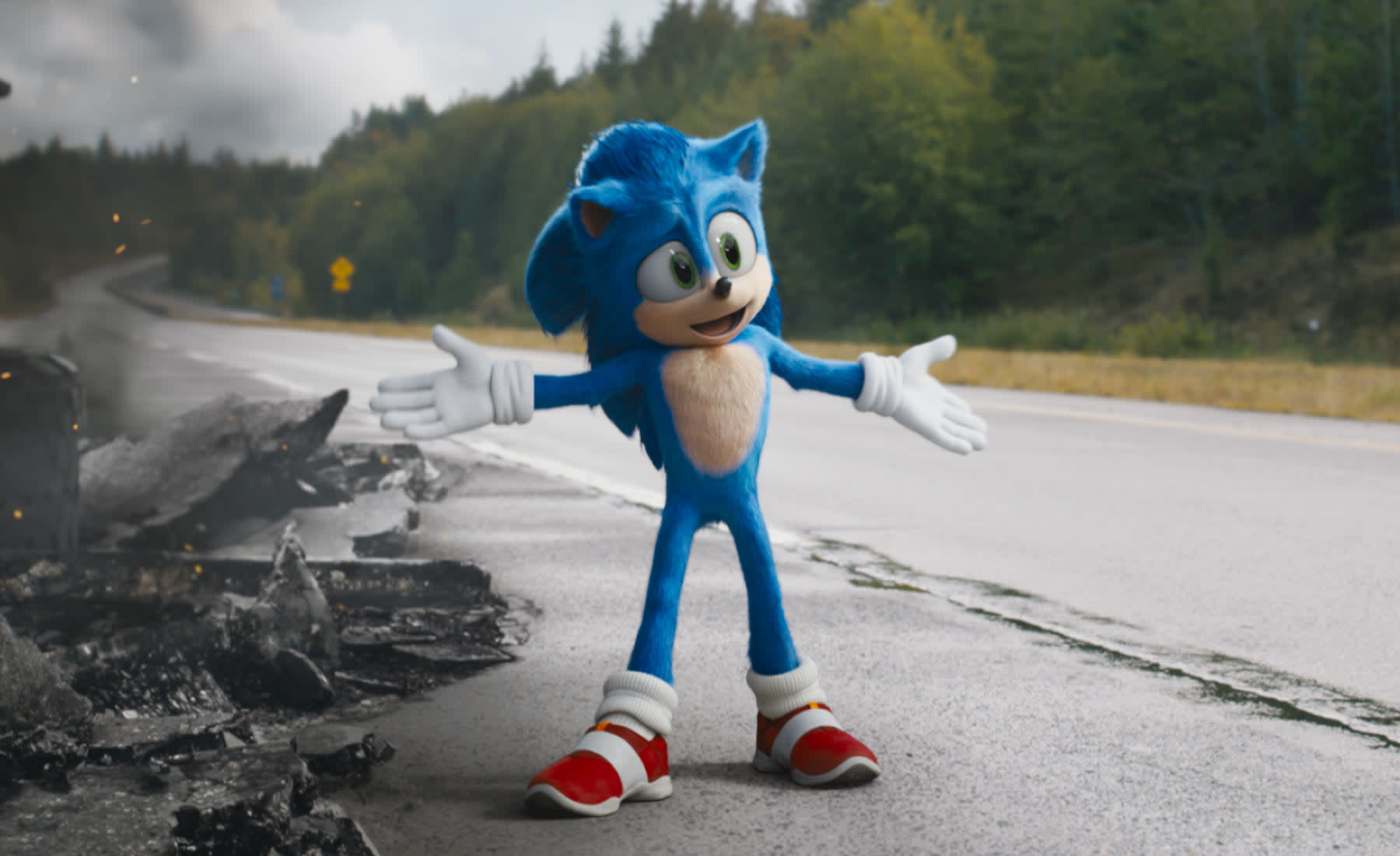 This isn't how the Sonic Cycle is supposed to go. I haven't seen the live-action Sonic the Hedgehog movie yet, but according to Nick Summers it's actually... OK? And apparently, better than Detective Pikachu. With a $113 million (and counting) tally at the box office, it's clearly bypassed concerns over the CG, but I'm just amazed any time a video game-based movie isn't setting new lows for a cinematic experience.

The company has announced three Halo-themed toy guns that will come out this fall.

We want a window seat.SpaceX could send private citizens to space as soon as 2021 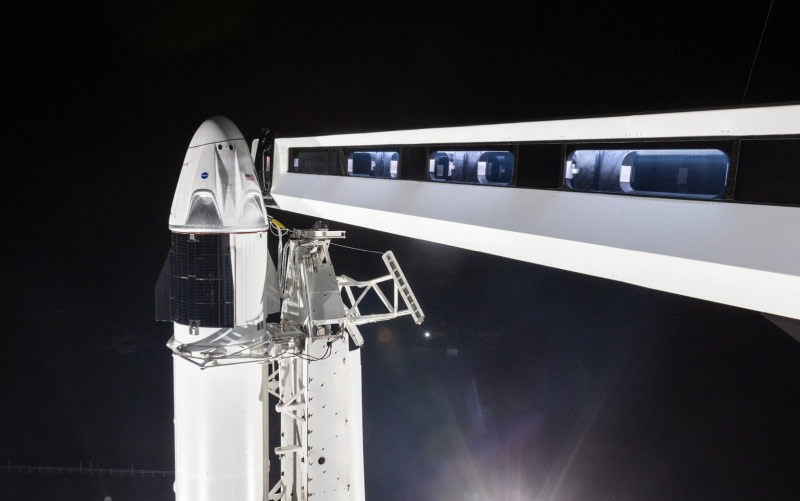 A new deal with Space Adventures is supposed to put up to four "space tourists" in flight in 2021 or 2022. Of course, the Crew Dragon they'll be on hasn't completed a crewed mission yet, but that's just details.

There's a reason it's not IP rated for dust or water resistance.The Galaxy Z Flip's hinge fibers aren't enough to keep dust out 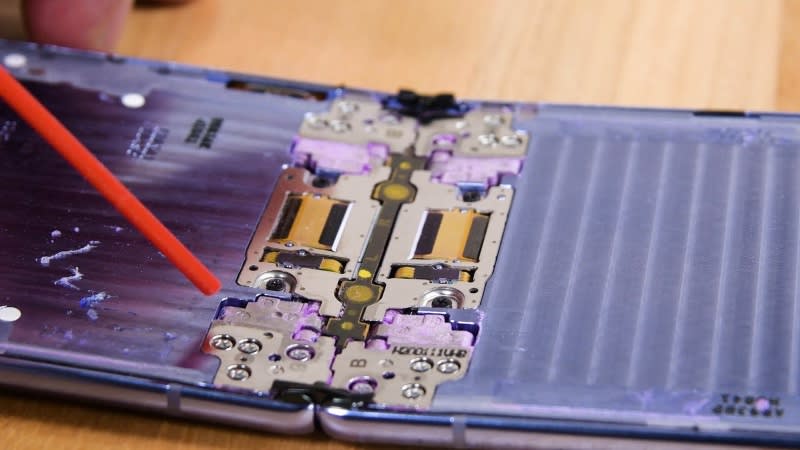 iFixit has tested the Galaxy Z Flip's dust resistance -- with a focus on that hinge and its brushes -- in the early stages of its teardown, and... it's not promising. While it's not surprising that dust would infiltrate other parts of the phone (Samsung explicitly warns the phone isn't dust resistant), the hinge area was still coated in particles -- enough to produce a disconcerting crunch when iFixit unfolded the device.

On the other hand, it does seem to have a much simpler design than the Motorola Razr. Is that enough to actually make it a good device? Our full review is still in the works.

OK, so it's not foldable, but what if it still expands?TCL's leaked prototype phone features a slide-out display 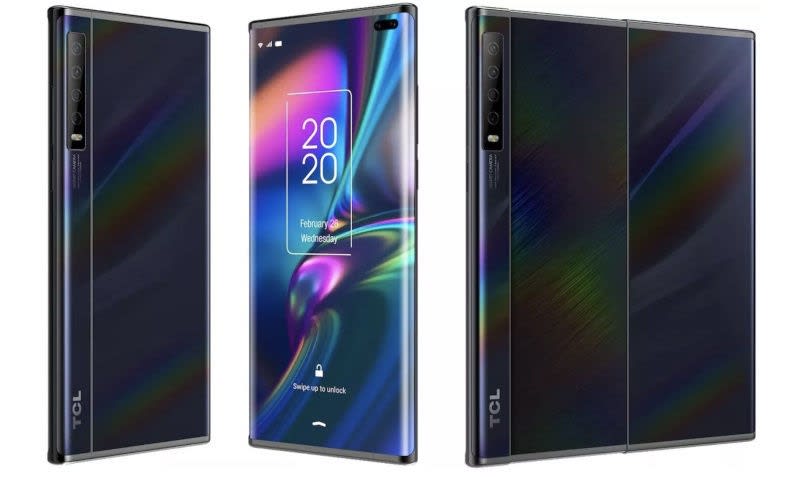 According to CNET, the electronics manufacturer is working on a device that looks like a typical smartphone if not for its slide-out display. Based on the images the publication got its hands on, you'll simply have to pull out an extendable screen to transform it into a tablet. 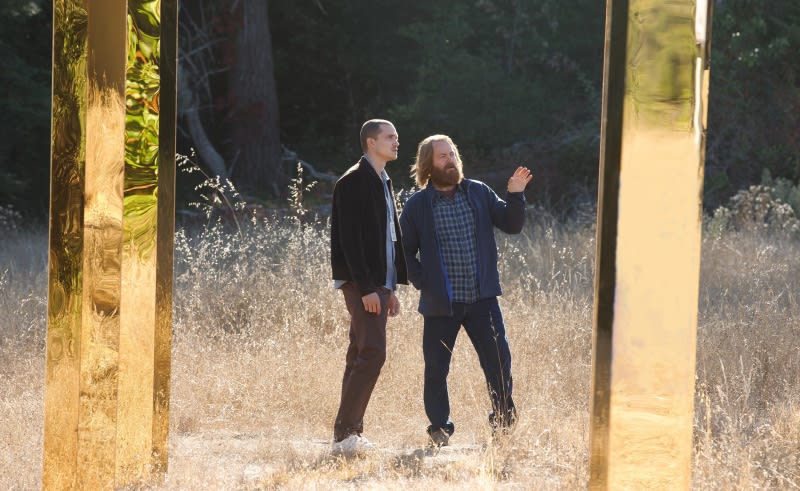 It's not like Black Mirror. Read Kris Naudus' impressions of the streaming series right here.

In this article: art, business, entertainment, gadgetry, gadgets, gear, mobile, politics, themorningafter
All products recommended by Engadget are selected by our editorial team, independent of our parent company. Some of our stories include affiliate links. If you buy something through one of these links, we may earn an affiliate commission.