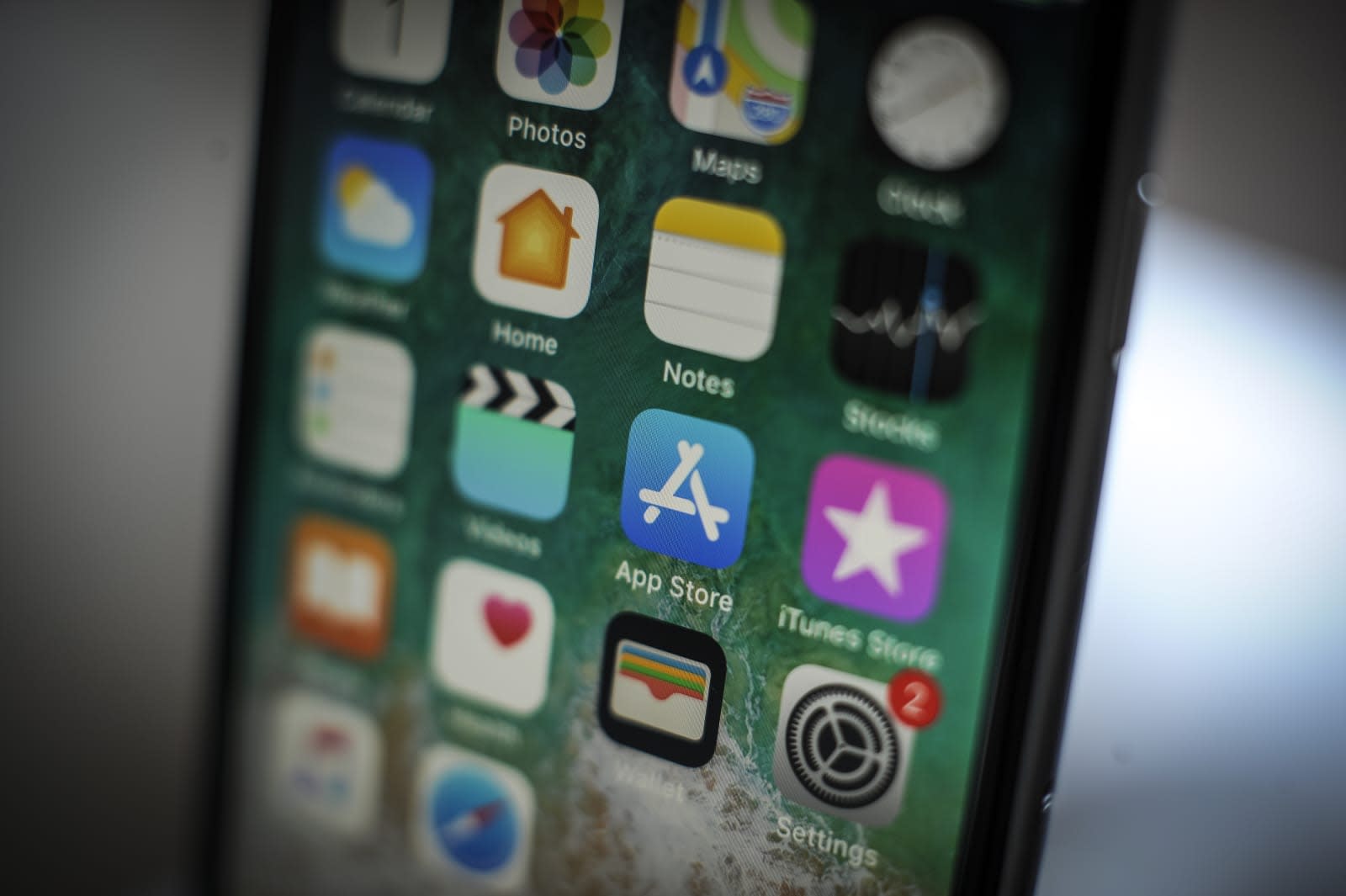 Apple's insistence on gatekeeping certain actions of rival apps on iPhones and iPads has long been a source of contention among users. Clicking on web links or email addresses, for example, automatically takes you to Safari or Apple Mail, even if you've got other alternatives installed. But this may be about to change. According to Bloomberg reporter Mark Gurman, the company is considering letting users switch from Apple's default apps to those of its rivals.

At this stage, the company is only discussing the idea, according to "people familiar with the matter." However, it would be a significant step change for Apple, which has made 38 of its own apps -- including Safari, Mail, Messages and Maps -- the de facto user option since the App Store launched in 2008.

However, faced with ongoing legal challenges, the company has started to relax its previously unwavering rules slightly in recent times. In October last year, Apple finally allowed Siri to play tracks on Spotify -- presumably in a bid to address one of Spotify's key complaints in its EU antitrust complaint against Apple. According to Gurman, Apple is also considering loosening restrictions on third-party music apps on HomePods.

On one hand, the decision to relax rules around third party apps will help Apple get ahead of any future antitrust challenges it might face -- and there are certainly no end of rivals that believe its existing approach is anticompetitive. On the other, opening up its products to third party apps in a way that improves their usability will only make them more attractive to consumers. This is something Android has done since forever, and it's this freedom of choice that Android users so frequently tout as the reason for their loyalty to the operating system.

In this article: antitrust, apple, apps, business, default, EU, gear, HomePod, internet, mobile, personal computing, personalcomputing, restriction, services, Spotify, third-party, tomorrow
All products recommended by Engadget are selected by our editorial team, independent of our parent company. Some of our stories include affiliate links. If you buy something through one of these links, we may earn an affiliate commission.