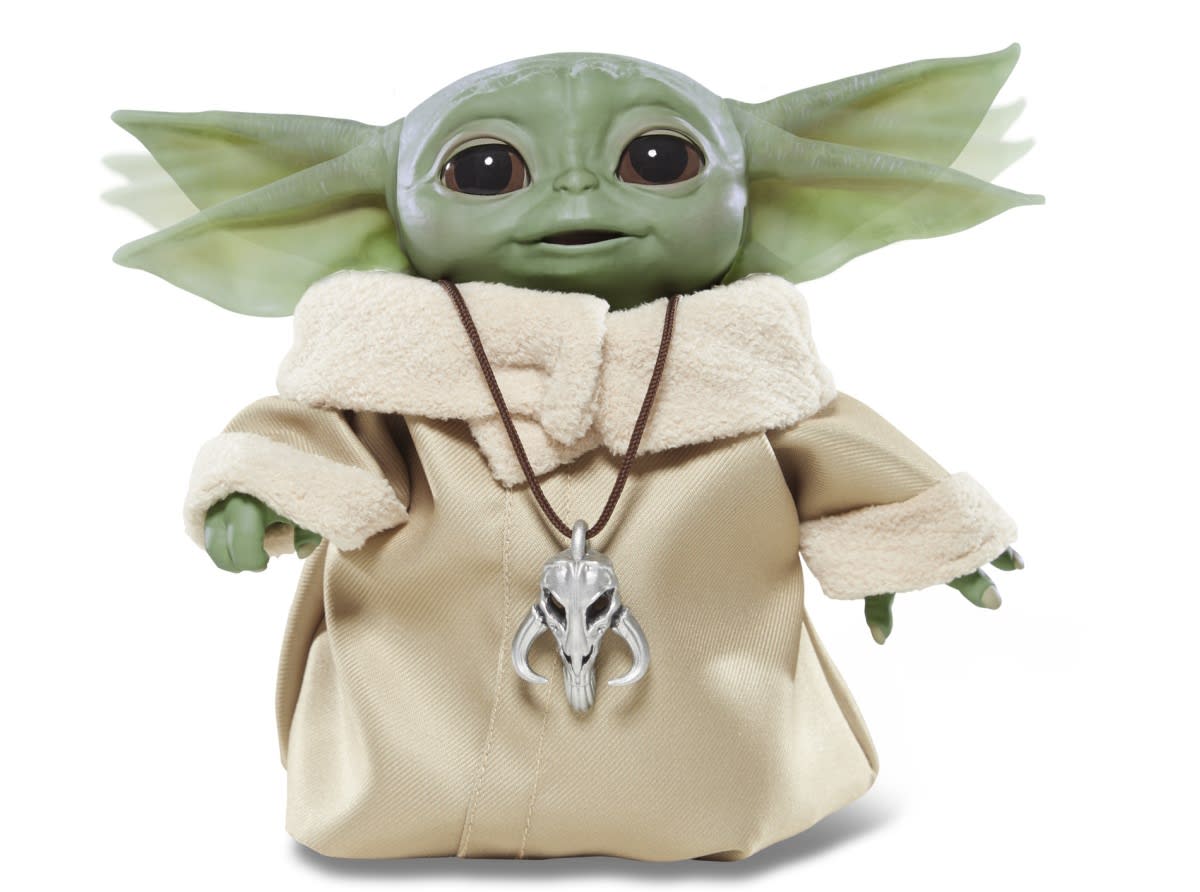 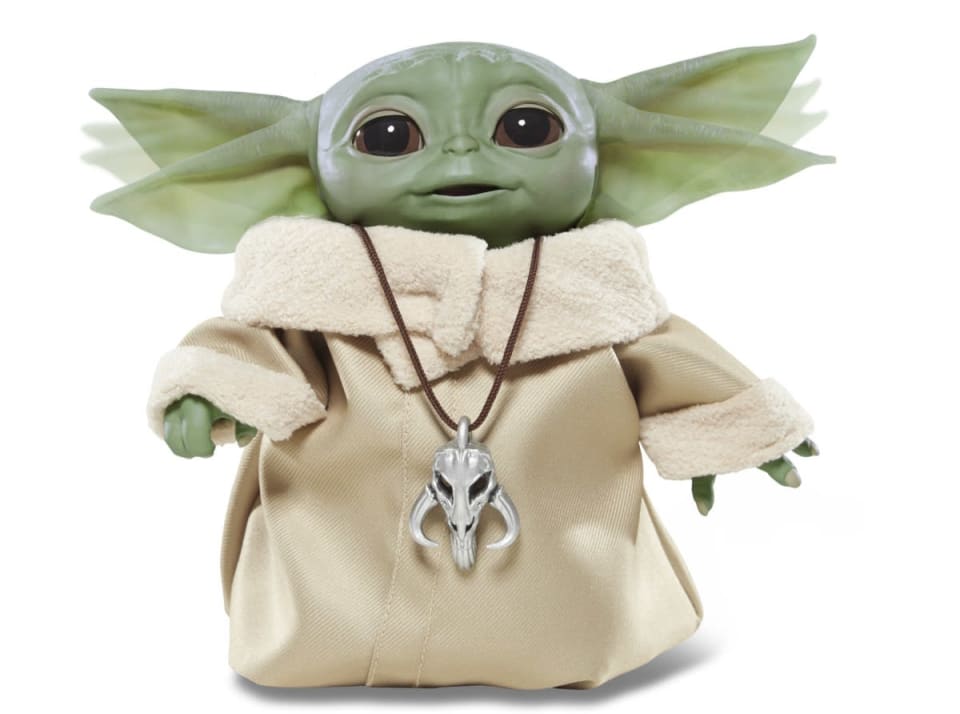 So what's the good news? Hasbro finally showed off the $60 animatronic Baby Yoda most of us have been waiting for, our video review of the Galaxy Z Flip is ready for you to watch (spoiler: the best foldable phone is still a long way from being the best phone) and it's Friday.

Outside the park.'Westworld' season 3 trailer sets the stage for an AI battle 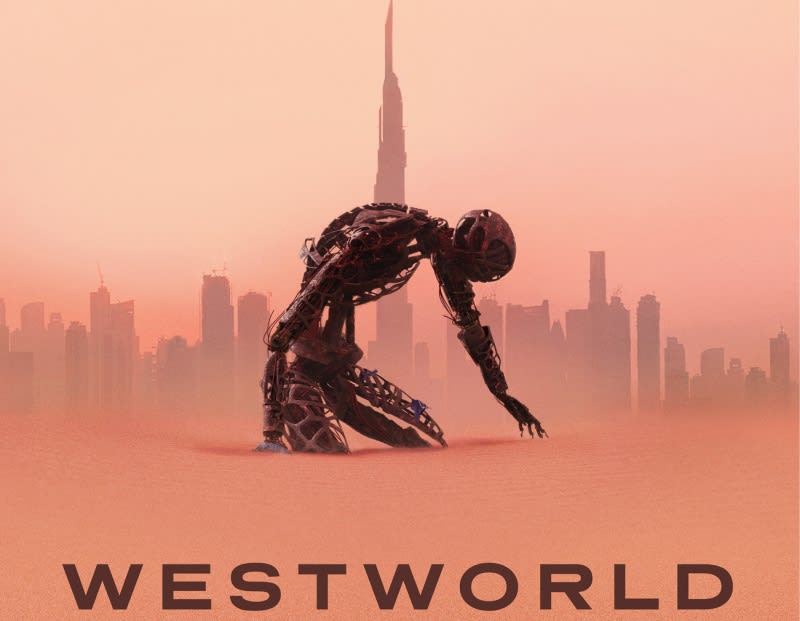 The latest Westworld trailer shows Dolores, Maeve and Westworld's other characters leaving the confines of the park that defined so much of the show's past two seasons. Additionally, there's more of the futuristic city we saw glimpses of in the first trailer HBO shared last July. Watch the three-minute video right here and get ready for season three to start on March 15th.

Meet the next Peacock.CBS plans a 'broad' streaming service based on All Access 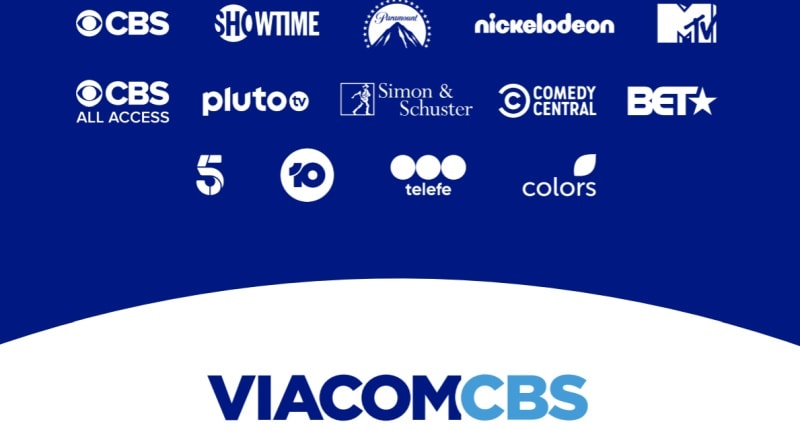 The company has outlined a three-tier plan, with the free Pluto TV sitting at the bottom and Showtime, up top. In the middle is CBS All Access, which is currently just the home of (mostly) CBS-related content and originals from the CBS stable. Across the next year, however, the platform will broaden to include material from all corners of the ViacomCBS family.

A small touch-up.Windows 10 icons are getting an overdue redesign

Microsoft hadn't really touched Windows 10's main icons since its debut in 2015, but now Insider beta testers are starting to see some new updates. First up are the Calendar and Mail apps. The design team explains it wanted to break away from the flat, colorless icons you see today in favor of ones that are more consistent with newer branding and different enough to make them easier to find.

'This is fine.'Google is disappointing the Stadia community 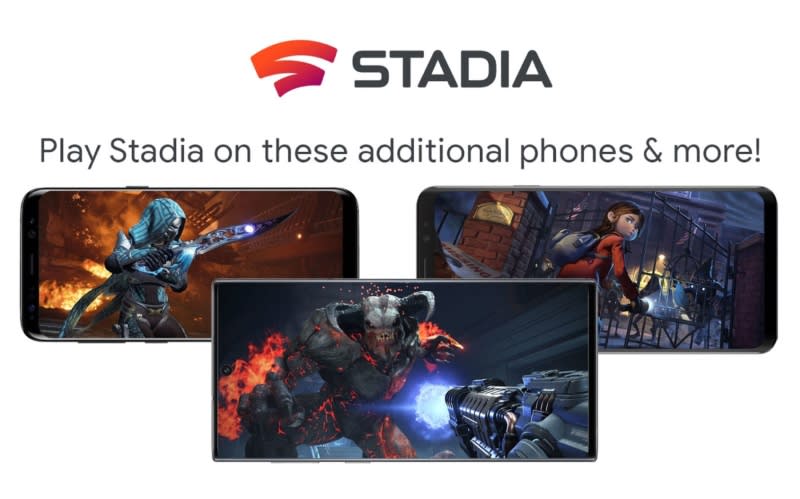 According to Jessica Conditt, "It feels like there's an asterisk after every bold claim Google makes about Stadia, adding invisible barriers to a system that's supposed to be borderless." Also, there are literal asterisks with footnotes on nearly every line of the Stadia homepage, explaining the compromises between what's promised and what you'll actually get.

And VR headset supply is getting squeezed as 'Half-Life: Alyx' approaches.Sony and Facebook withdraw from GDC due to coronavirus concerns 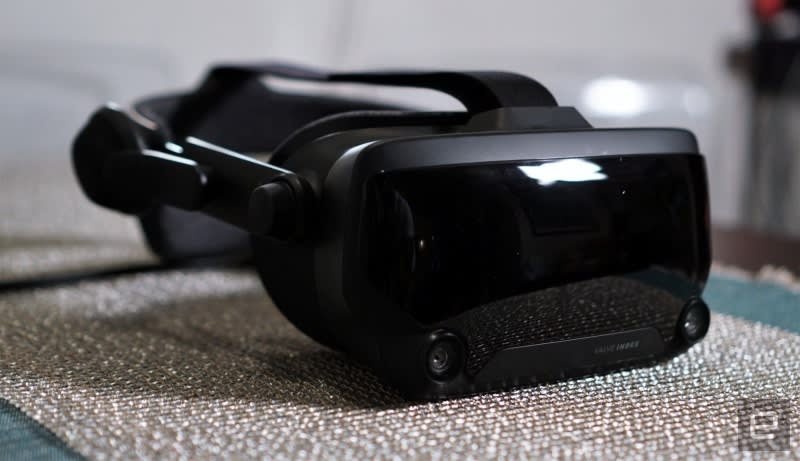 As the impact of the COVID-19 outbreak continues to be felt worldwide, tech companies are adjusting their plans accordingly. On Thursday, Facebook and Sony both dropped out of the upcoming Game Developers Conference, while Valve warned there will be "far fewer" Index VR headsets released over the next few months than it had originally planned.

In this article: business, entertainment, gadgetry, gadgets, gear, internet, mobile, robots, themorningafter
All products recommended by Engadget are selected by our editorial team, independent of our parent company. Some of our stories include affiliate links. If you buy something through one of these links, we may earn an affiliate commission.