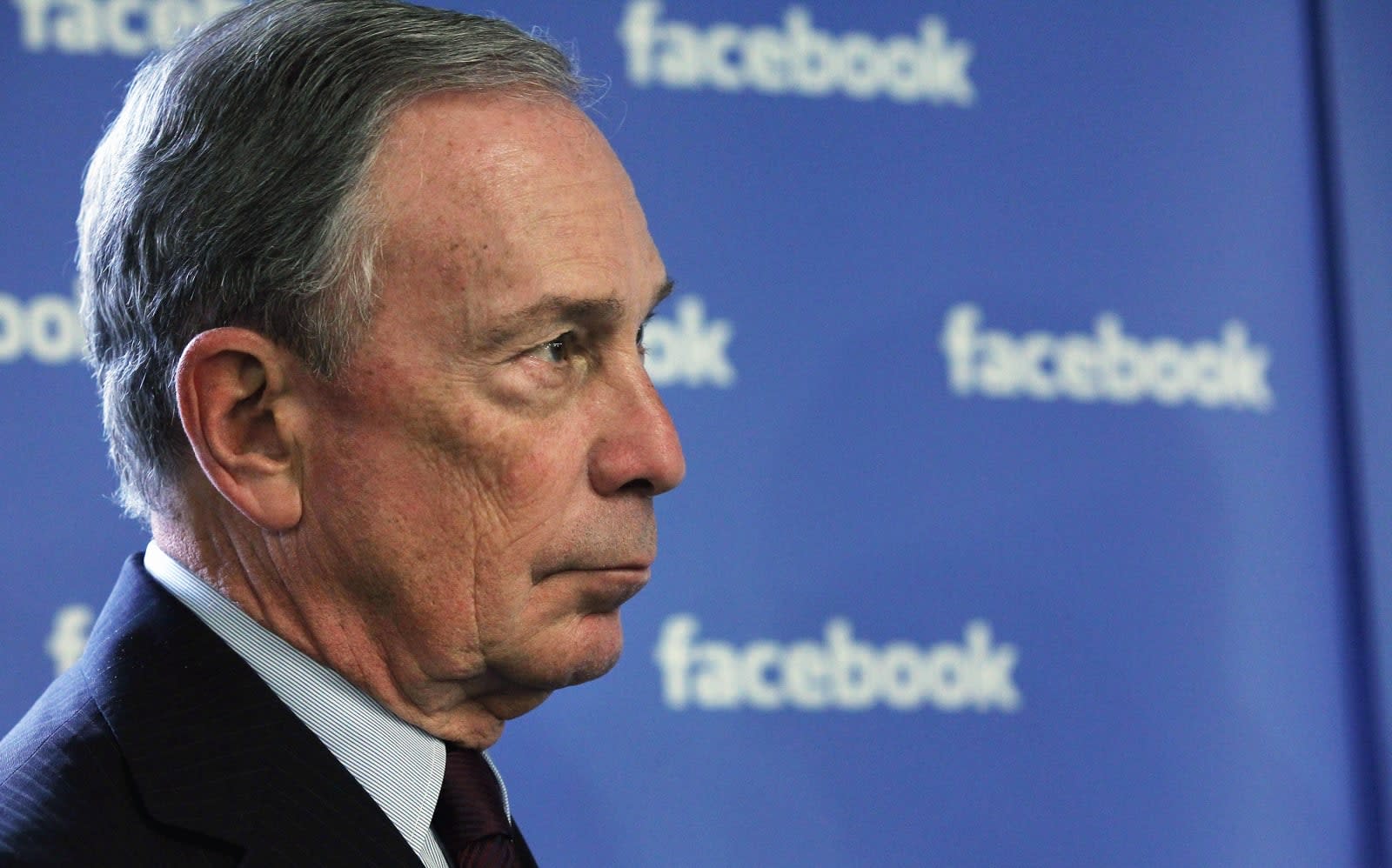 At the moment, Facebook doesn't have a way to show when political posts come from paid campaigners, and CNBC's source didn't share any proposed solutions.

"We think it's important that political campaigns have the guidance and tools to be transparent," a Facebook spokesperson told CNBC. "That's why we recommend campaign employees make the relationship clear on their accounts. We welcome clearer guidance from regulators in this area."

According to Facebook's Ad Library, Bloomberg has spent $48.5 million on campaign and issue ads since last May, and his latest strategy represents relatively uncharted territory.

"We are meeting voters everywhere on any platform that they consume their news. One of the most effective ways of reaching voters is by activating their friends and network to encourage them to support Mike for president," Bloomberg campaign senior national spokesperson Sabrina Singh said in a statement provided to CNBC.

Over the past few years, Facebook has taken steps to add transparency around political ads. It began labeling paid political posts and archiving them in its Ad Library. But the company also faced criticism for allowing politicians to post untrue ads.

Last week, Facebook told Instagram influencers that they must disclose paid partnerships with political campaigns. It's unclear if it will require similar disclosures for campaign staff, or how it would enforce such rules.

In this article: ads, bloomberg, campaign, election 2020, facebook, gear, internet, mike bloomberg, paid, political, politics, posts, social media, staff, transparency
All products recommended by Engadget are selected by our editorial team, independent of our parent company. Some of our stories include affiliate links. If you buy something through one of these links, we may earn an affiliate commission.