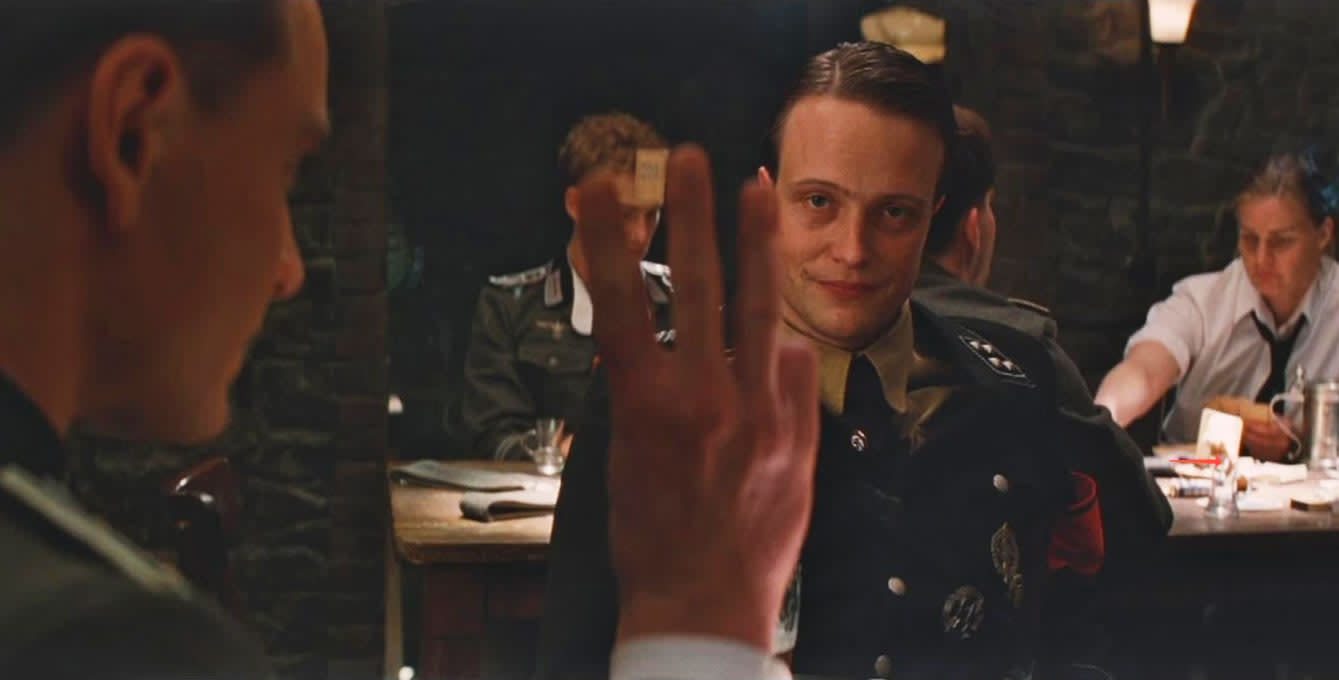 While the Sonic movie was busy running rings around its box office competition last week, a mysterious triplicating pattern began to emerge across the internet among seemingly innocuous and unrelated events. Uber resumed operations in Columbia after a three-week ban, Westworld is returning to HBO for Season 3 in the third week of the third month, and Amazon listed the PS4 for -- you guessed it -- $300. Whether it's coincidence or conspiracy, only you can decide. Just three weeks after being barred from doing business in the South American country as part of an ongoing lawsuit, Uber is back on Columbia's streets. Not because of any shenanigans on the part of the universe, simply because the ride-hailing service found a legal loophole that enables it to operate under a "new business model" that doesn't run counter to the court's order. Uh-huh, the third season of the show about robots rising up against their human creators and it's premiering in the third week of the third month? Nothing suspicious about that at all. CBS will massively expand All Access' streaming library in 2020

Picard is getting some additional on the CBS All Access homepage. The broadcaster announced last week that it is significantly expanding its show and movie selections throughout 2020, with more than 30,000 episodes arriving before the end of the year. An Alexa-driven model kitchen because if you're going to indoctrinate your children into a dystopian hellscape dominated by ubiquitous a surveillance state, you might as well get started before they're old enough to ask the difficult questions like, "How does the refrigerator know what I ate for lunch at school today?" On the other hand, if you've got a trip of Benjamins just burning a hole in your pocket, you could always treat yourself for a soon-to be-obsolete gaming console. Amazon's currently offering the PS4 at a $100 discount, though you'd probably be better off holding onto that cash until the PS5 arrives at the end of the year.

In this article: after math, aftermath, Alexa, All Access, Amazon, av, CBS, PS4, PS5, tomorrow, Uber, Westworld
All products recommended by Engadget are selected by our editorial team, independent of our parent company. Some of our stories include affiliate links. If you buy something through one of these links, we may earn an affiliate commission.