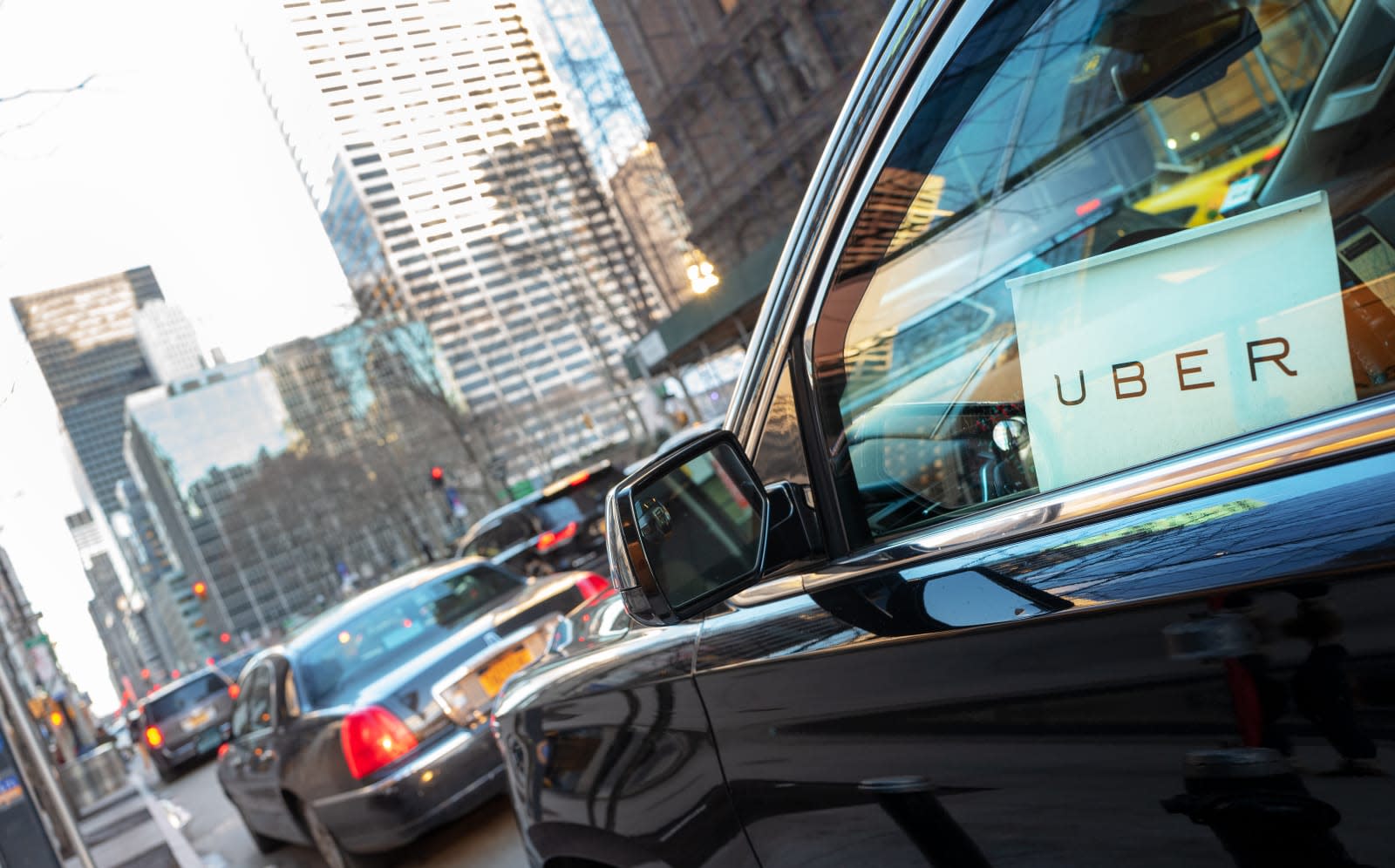 Uber is back in Colombia after finding an "alternative" means to be able to legally operate in the country. The ride-hailing firm had to cease operations in Colombia on February 1st after a court sided with the taxi company that sued it, ruling that it had violated competition rules. Uber called the ruling "arbitrary" and said it was in violation of a US-Colombia trade deal. Now, the company has relaunched its services with a new business model that allows riders to rent a vehicle along with a driver.

A spokesperson told Reuters that Uber will technically act as a "point of contact" between the two parties in Colombia. "Our new model will allow users to rent a vehicle with a driver, under an agreement between both parties. The application will be the point of contact which connects the two parties together to form a contract," they said.

Colombia isn't the only country that has banned Uber in the past. The service isn't available in many other regions around the world, including most of Southeast Asia and some parts of Europe and the Middle East. This development was a result of the company's efforts to look "for new alternatives" in the Colombian market, according to the spokesperson. And it sounds like Uber even wants to expand its offerings to Colombian riders by adding traditional taxis to its lineup. "We want to offer a diversity of services that will allow traditional, and new alternatives (for transport) to coexist," part the company's statement reads.

In this article: colombia, gear, transportation, uber
All products recommended by Engadget are selected by our editorial team, independent of our parent company. Some of our stories include affiliate links. If you buy something through one of these links, we may earn an affiliate commission.