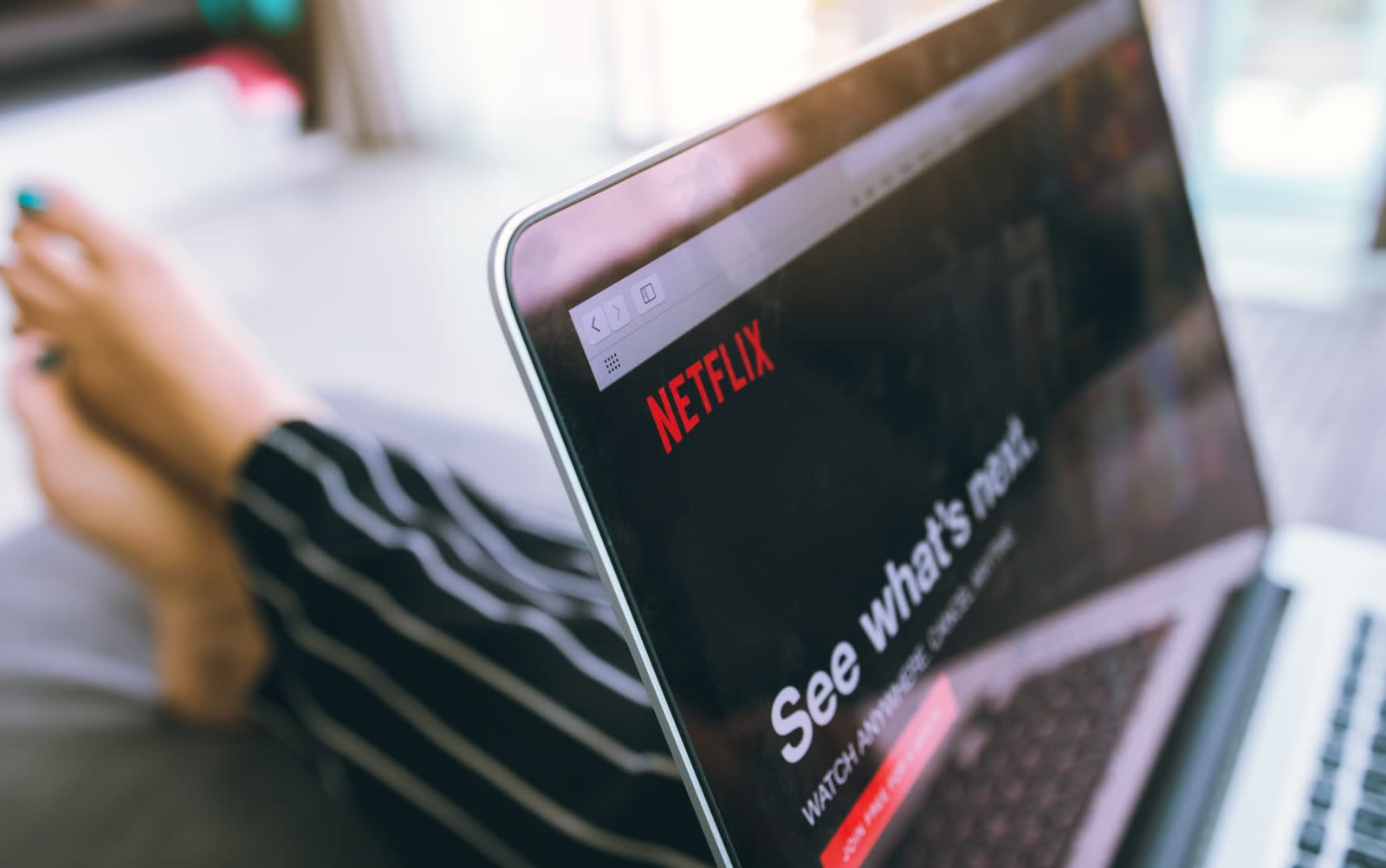 For anyone who has suffered from option-overload on Netflix and spent too much time looking for something to watch, the streaming service is rolling out a new Top 10 feature. In the Netflix app, you'll see a new banner with the 10 most popular titles in your country.

Netflix will update the list daily, and when you click on the Movies or TV tab, you'll see separate lists for those categories. The position of the list will vary depending on how relevant the titles are to you, and titles that make the cut will get a "Top 10" badge, so you'll be able to spot them when you're scrolling through other sections too.

While Netflix has featured popular and trending content in the past, this is the first time it's ranking titles in order. Netflix has been talking about the new feature since last spring, and it has already tested the lists in the UK and Mexico. Now, Netflix says it's ready to start rolling the feature out to users worldwide.

"When you watch a great movie or TV show, you share it with family and friends, or talk about it at work, so other people can enjoy it too. We hope these top 10 lists will help create more of these shared moments, while also helping all of us find something to watch more quickly and easily," Netflix said in a press release.

Theoretically, a feature like this could help Netflix capture users' attention in the crowded streaming market. Despite growing competition from other streaming services, Netflix swears it's still doing well, with more than 167 million paid memberships and much of its recent growth coming from outside the US and Canada.

In this article: av, entertainment, feature, internet, movies, netflix, services, streaming, top 10, tv, worldwide
All products recommended by Engadget are selected by our editorial team, independent of our parent company. Some of our stories include affiliate links. If you buy something through one of these links, we may earn an affiliate commission.