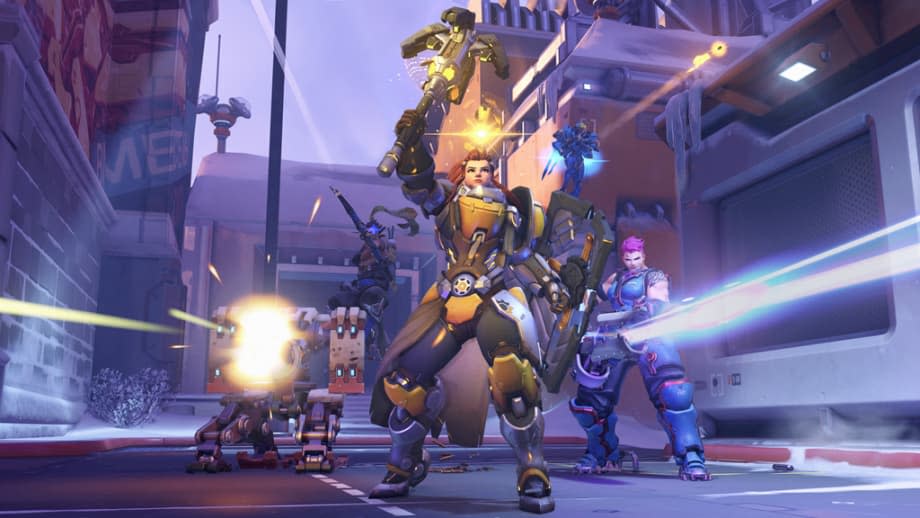 If you're an Overwatch fan, it's not all bad news today. While the coronavirus outbreak has sidelined three weeks of Overwatch League matches, the good news is that starting tomorrow you'll be able to play the first of the game's new experimental modes. Dubbed triple damage, the "experimental card" changes the game's standard team composition to three damage-dealing characters, two support heroes and one tank -- as opposed to the even 2/2/2 split that's currently the norm in role queue matches.

Overwatch lead designer Jeff Kaplan says Blizzard is testing the change to see how it affects role queue wait times. Typically, if you play a damage-dealing character like Genji or Tracer, you can wait up to 10 minutes or more in some situations to get into a single match. The hope is the tweak won't break Overwatch's delicate gameplay balance while speeding up queue times for dedicated DPS players.

As part of the experiment, Blizzard is also rebalancing heroes such as D.Va, Roadhog and Zarya so that they can better swing it as lone tanks. The hero balance tweaks will only make their way into the standard game if Blizzard decides to implement the 3/2/1 system into standard play.

"The experimental card is really focused on radical gameplay changes or things that we want to try out and get your direct player feedback on," said Kaplan. "We are unsure of these." To that effect, some of the tweaks Blizzard ends up testing through the system could be abandoned completely.

Since announcing Overwatch 2, Blizzard has taken a more community-focused approach to its work on Overwatch and has shown a greater willingness to try things out even if they don't stick. We saw that earlier this year when the studio announced the new Hero Pools system it plans to trial in March.

In this article: av, gaming, personal computing, personalcomputing
All products recommended by Engadget are selected by our editorial team, independent of our parent company. Some of our stories include affiliate links. If you buy something through one of these links, we may earn an affiliate commission.