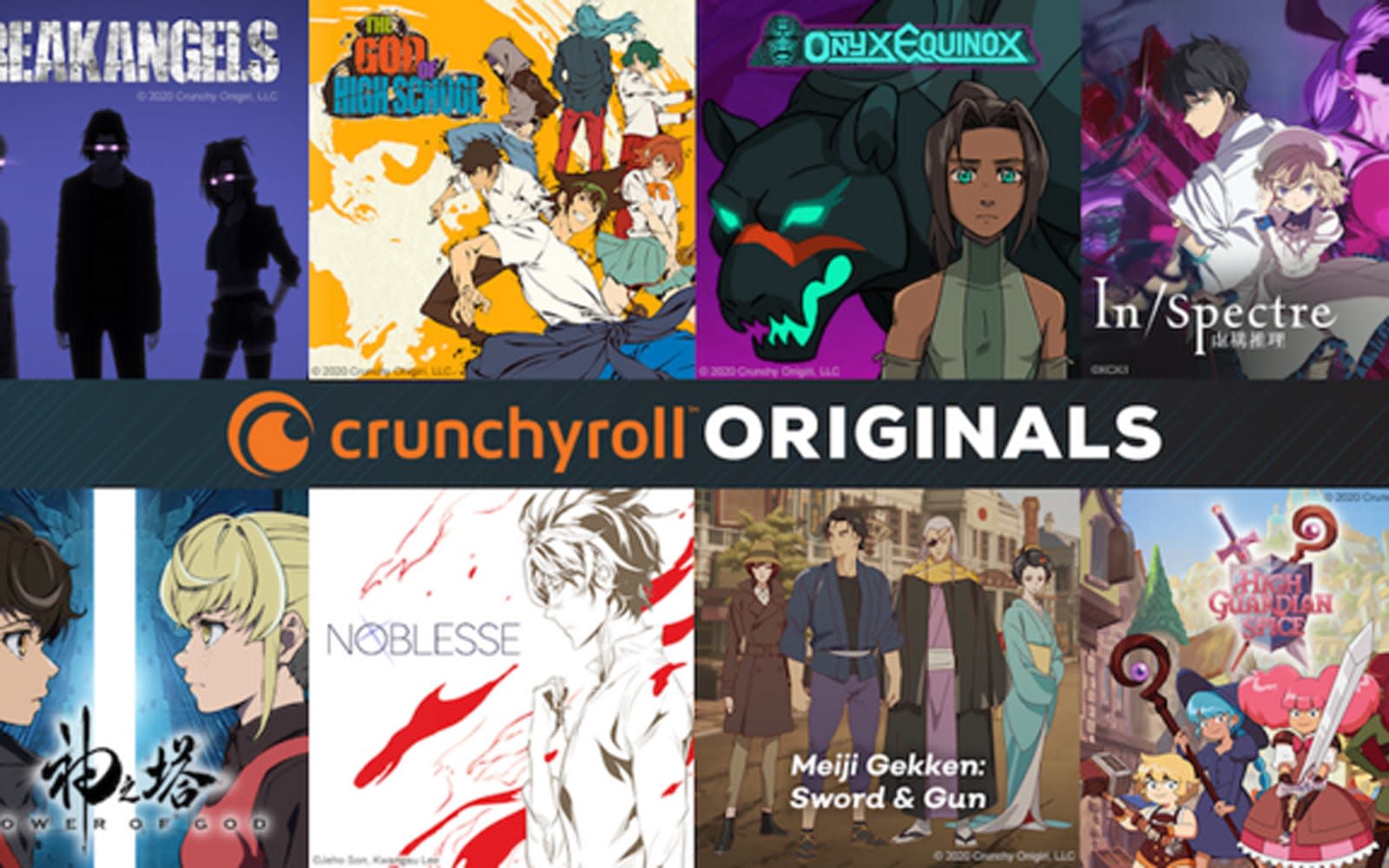 Following the likes of Netflix and other more mainstream video platforms, anime streamer Crunchyroll has started commissioning its own original content. The company detailed the first slate of "Crunchyroll Originals" today, one of which, In/Spectre, you can stream today, while most of the others will make their way to the service "soon."

The originals cover a variety of genres. For example, one of the more notable shows coming from the company over the next year includes FreakAngels, an adaptation of a graphic novel series that shares the same name by Warren Ellis and Paul Duffield.

Half of the series were produced by Crunchyroll Studios, with production duties on the remaining four handled by a couple of other high-profile studios in Japan, including Production I.G. (Psycho-Pass, Ghost in the Shell) and MAPPA (Yuri on Ice). As The Verge notes, Crunchyroll is the first anime streamer to found its own animation studio. However, this isn't the company's first foray into producing original content. Over the last couple of years, it has helped fund the creation of shows like A Place Further Than the Universe. That said, it's easy to see why Crunchyroll is now taking on a more direct role.

Once the undisputed king of anime streaming, Crunchyroll has since had to fend off big players like Netflix and Amazon as those companies have tried to expand the appeal of their streaming services by snatching up the rights to high-profile series like Neon Genesis Evangelion. Netflix, in particular, hasn't been shy about using part of its budget to commission exclusive content. Crunchyroll likely hopes the new series will both attract new subscribers and keep current ones from jumping ship.

In this article: anime, av, crunchyroll, entertainment, original content, services, streaming, streaming video
All products recommended by Engadget are selected by our editorial team, independent of our parent company. Some of our stories include affiliate links. If you buy something through one of these links, we may earn an affiliate commission.