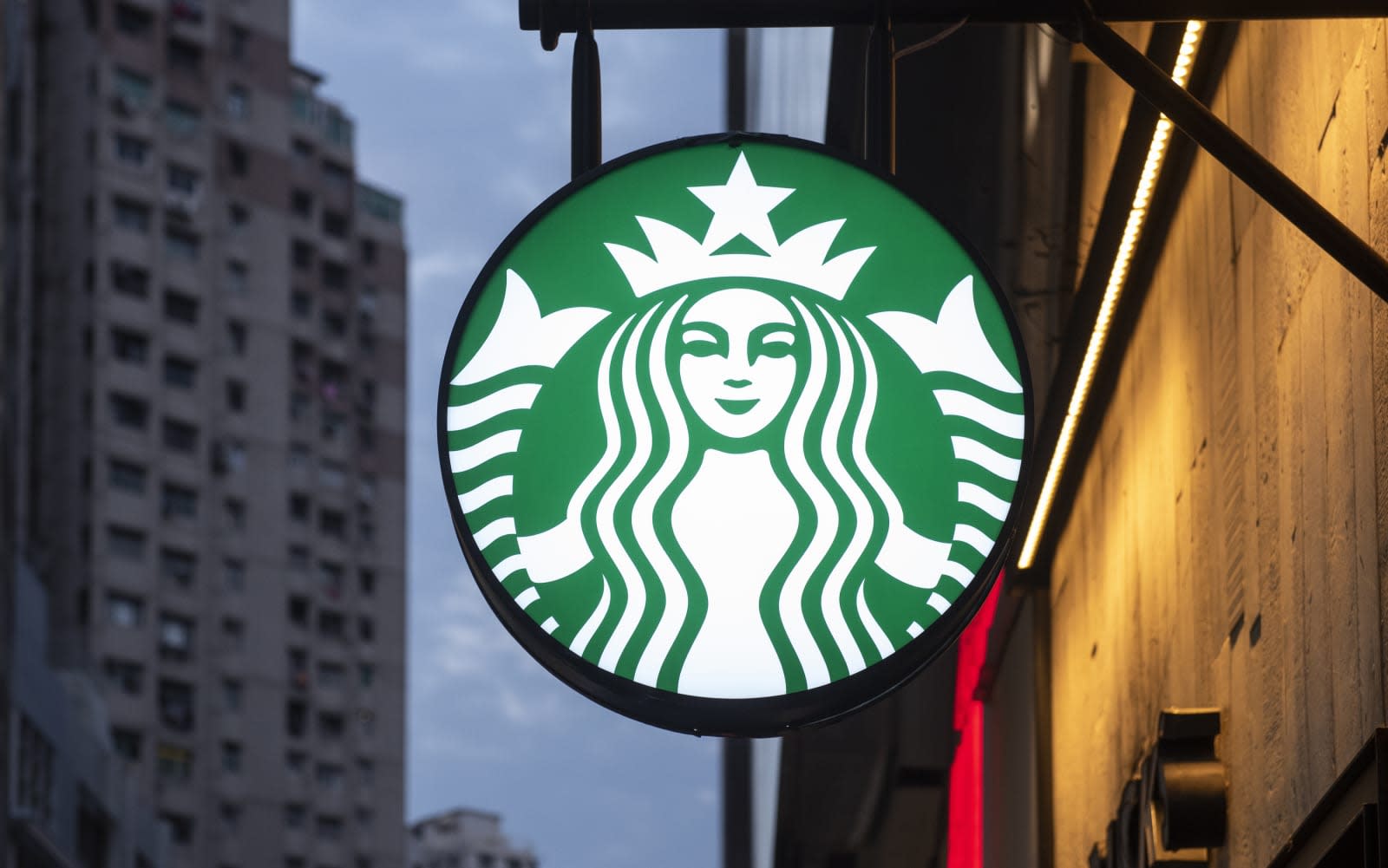 Next week, when Starbucks rolls out its spring menu in stores across Canada, it will include one notable addition: a breakfast sandwich with Beyond Meat sausage. Starbucks joins a growing list of brands that have added Beyond Meat's plant-based offerings to their menus. To date, those companies include McDonald's (also a Canadian pilot), KFC, Subway, Carl's Jr., Hardee's and more.

The lab-grown, plant-based meat trend is a product of science and tech, but it's also driven by a growing awareness of the environmental impacts of meat production. Earlier this year, Starbucks said it was committed to a "resource-positive future," which includes expanding plant-based options and creating a more environmentally friendly menu. The upcoming egg, cheddar and Beyond Meat sausage breakfast sandwich is the first major step in that direction. The company has also pledged to phase out plastic straws.

While the Starbucks-Beyond Meat partnership is limited to Canada for now, it's a major win for Beyond Meat, as Starbucks is one of the largest chains in the world and Beyond Meat faces tough competition from Impossible Burger. Yesterday, Disney dubbed Impossible Burger the "preferred plant-based burger" of Disneyland, Disney World and the Disney Cruise Line, and the alternative meat patty is already available at Burger King and grocery stores in the US.

In this article: beyond meat, breakfast sandwich, business, canada, Environmentally friendly, food and drink, food-and-drink, foodanddrink, green, menu, plant-based meat, sausage, starbucks, tomorrow
All products recommended by Engadget are selected by our editorial team, independent of our parent company. Some of our stories include affiliate links. If you buy something through one of these links, we may earn an affiliate commission.