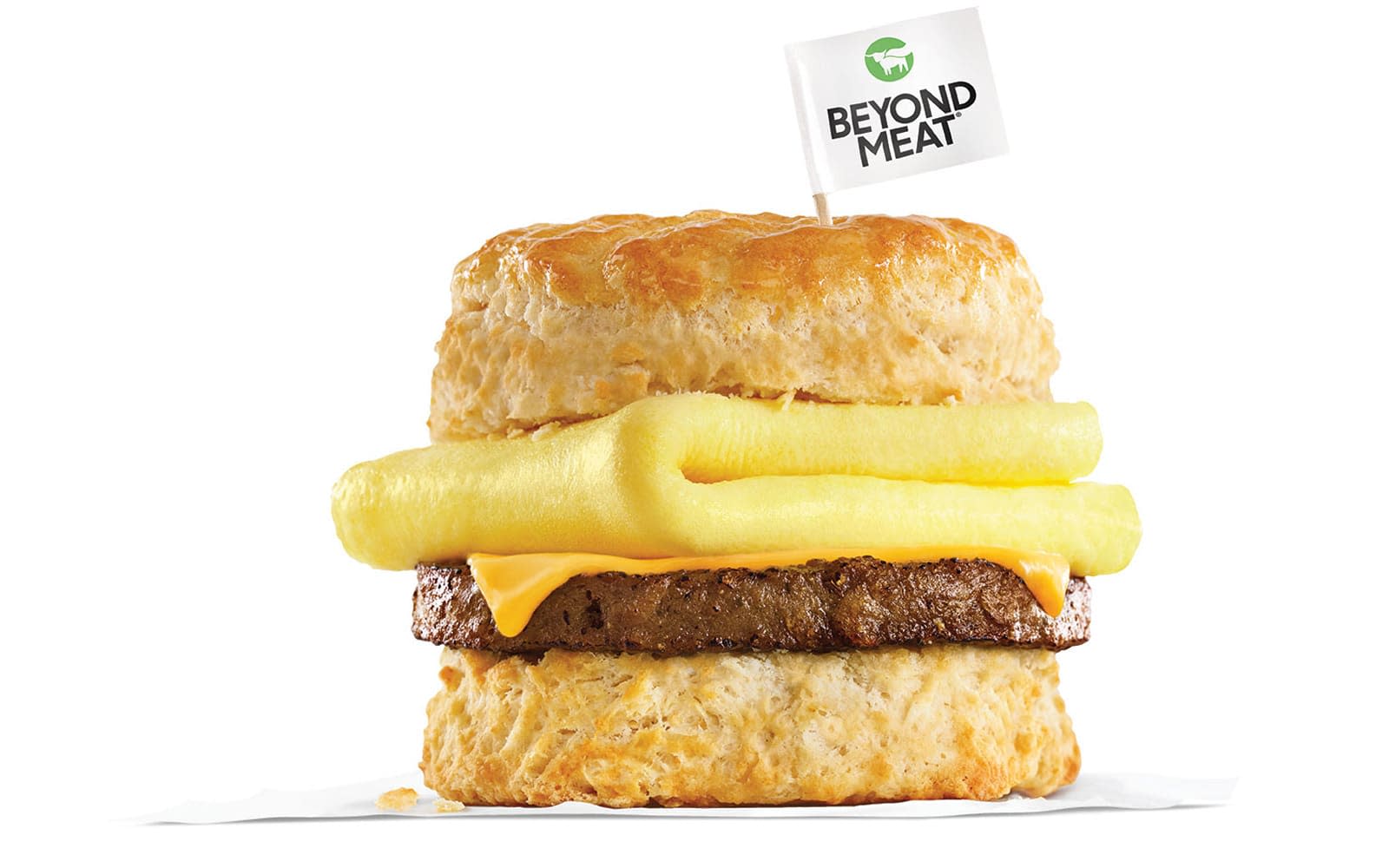 Carl's Jr. started 2019 by adding plant-based Beyond Meat burgers to the menu at 1,000 of its locations across the US. It now plans to end the year by adding new Beyond Meat breakfast and lunch options -- something sister chain Hardee's will do as well.

Update, 2:30PM ET: This story has been updated with details from Beyond Meat on how many restaurants its products are available in globally.

In this article: beyond burger, Beyond Meat, carls jr, food, food and drink, food-and-drink, foodanddrink, gear, impossible foods, restaurant, vegetarian
All products recommended by Engadget are selected by our editorial team, independent of our parent company. Some of our stories include affiliate links. If you buy something through one of these links, we may earn an affiliate commission.