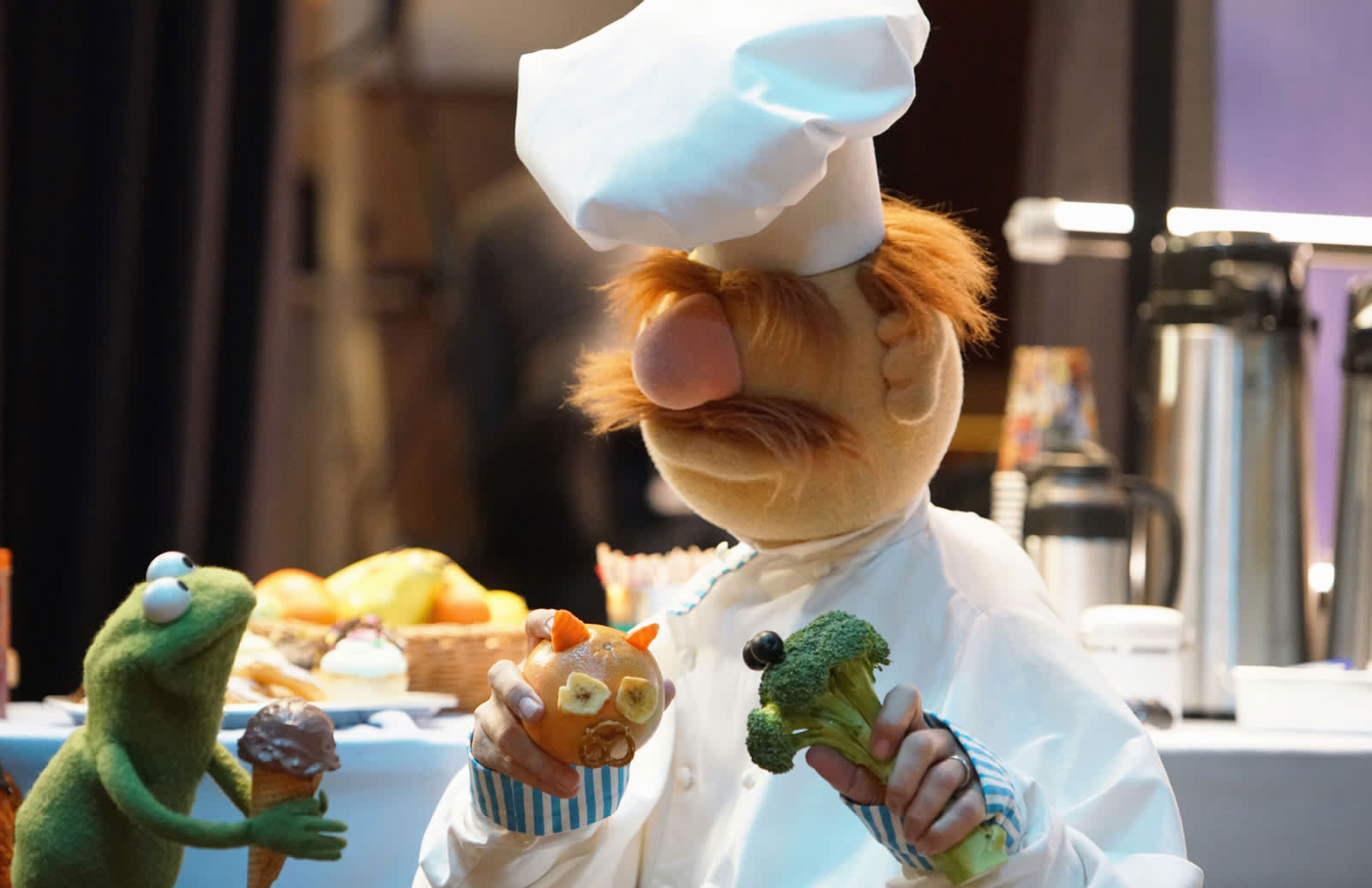 A trip to IKEA isn't complete without a plate of Swedish meatballs. While the company offers a vegetarian version of its iconic meal, the veggie meatballs don't taste much like meat. Joining the trend set by fast food chains like Burger King and KFC, the furniture giant plans to offer an updated vegetarian option of its meatballs that taste closer to traditional meat. According to the company's 2019 climate report, the new version of the food will be available starting this August.

According to The Verge, the updated veggie meatballs will be made out of apples, oats, peas and potatoes. They'll be available both as an in-restaurant meal and a frozen package to make at home. IKEA hopes that the new taste will be more attractive to meat eaters, and help them make the transition to a more plant-based diet.

Meat production has a major impact on the environment -- the resources to support livestock, the waste animals emit and the pollution caused by shipping meat around the world are all major contributors to climate change. The UN has even called for society to eat less meat in order to curb global warming, especially as the world's population increases. IKEA hopes that its new plant-based meatballs will help the company become carbon positive by 2030 and help customers have a smaller impact on the planet.

In this article: climate change, food, food and drink, food-and-drink, foodanddrink, global warming, green, ikea, ikea meatballs, meat, meatballs, swedish meatballs, vegan, vegetarian, gear
All products recommended by Engadget are selected by our editorial team, independent of our parent company. Some of our stories include affiliate links. If you buy something through one of these links, we may earn an affiliate commission.