The wheelchair was designed by frequent CES favorite Whill.

The next time you fly out of JFK, you may notice a self-driving wheelchair race past you as you make your way to your departure gate. British Airways shared today that it has been testing "autonomous mobility devices" at the country's sixth-busiest airport to see how they can help passengers with accessibility needs.

While it won't be breaking any speed records, each unit can avoid obstacles and other people with the help of anti-collision technology. It can also navigate the terminal without assistance from airport staff. Before boarding, you can visit as many places as you want using the built-in display. After dropping you off at your departure gate, the wheelchair makes its way back to its docking station, where it waits for its next passenger. 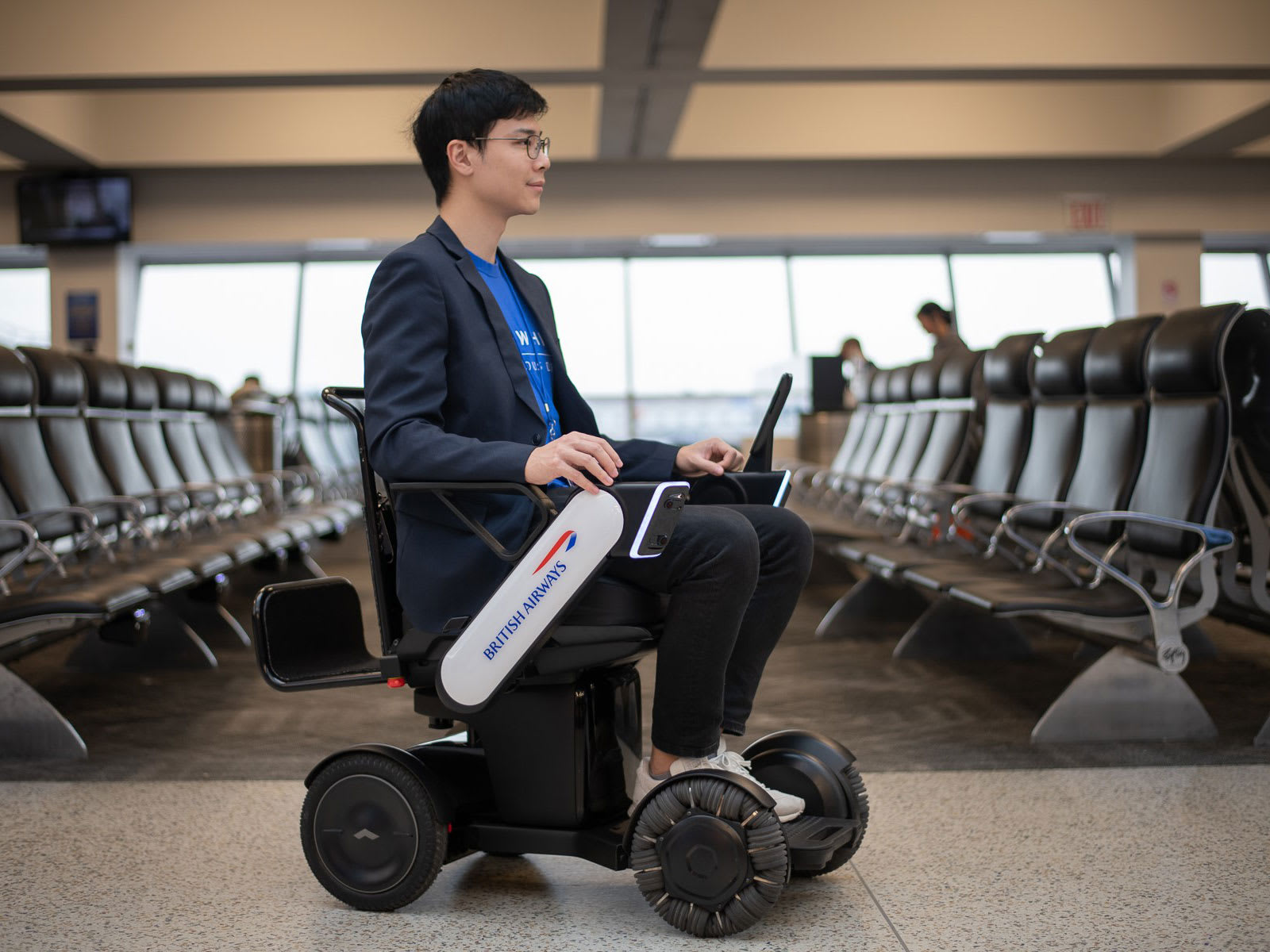 If the wheelchair looks familiar, it's because it appears to adapt Whill's Model Ci design. We got the chance to test the vehicle at CES 2018, driving it across the show floor at a brisk five miles per hour. At the time, Whill said it would sell the Model Ci for $4,000, which should give an idea of how much British Airways has invested in this trial.

Before rolling out the vehicle at additional airports, British Airways says it plans to conduct further trials at Heathrow airport. Both trials are part of an ongoing five-year, £6.5 billion (approximately $8.3 billion) effort by the airline to improve its customer experience.