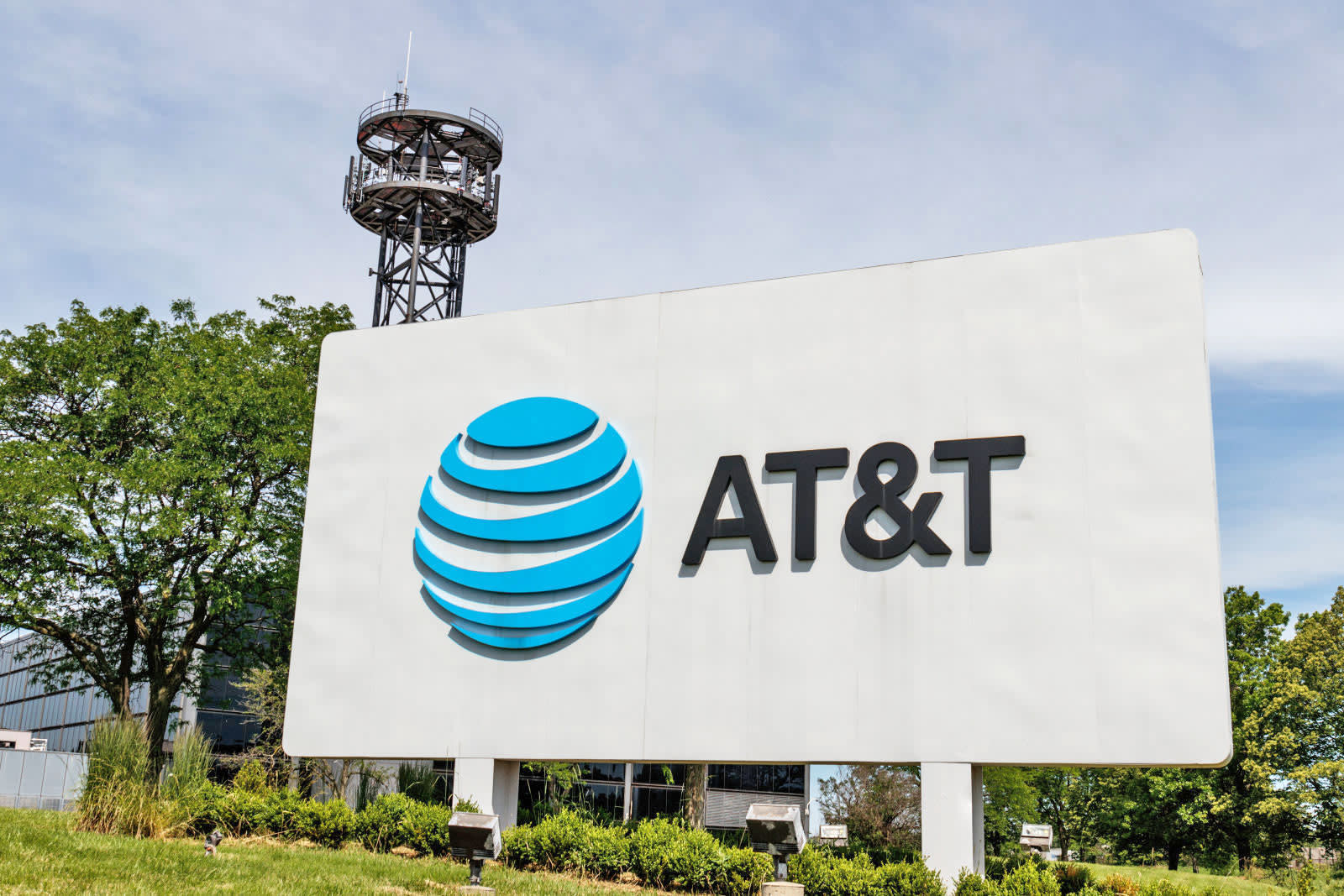 Last year AT&T announced plans to launch yet another TV streaming service, AT&T TV, to its already crowded lineup -- now we know exactly what that looks like. The new service will offer largely the same channels as the existing DirecTV, but it'll come over the internet via an Android streaming-TV box, rather than a satellite dish.

The box is free to subscribers (although additional devices cost $120), can record up to 500 hours of TV and comes with Netflix and other streaming apps, much like Comcast's X1 cable box. Channel-wise, you can expect everything you'd find on DirecTV, although the new service doesn't have NFL Sunday Ticket. You don't need to be an AT&T internet or wireless customer to sign up.

So considering its similarities to an already-existing service, why bother launching AT&T TV at all? Costs, mainly, and declining viewing figures. As The Wall Street Journal reports, more than five million households in the US cut the pay-TV cord in 2019 -- the majority of which were DirecTV customers. Meanwhile, satellite TV involves fairly steep customer acquisition costs, namely in the form of gear installation. AT&T TV hardware, by comparison, can be self-installed by users. A basic AT&T TV package starts at $50 a month for a two-year contract. Like DirecTV, there are various upgrades and bolt-ons, and if you're an existing AT&T customer, some discounts to be had as well.

In this article: av, business, entertainment, gear, services, thebuyersguide
All products recommended by Engadget are selected by our editorial team, independent of our parent company. Some of our stories include affiliate links. If you buy something through one of these links, we may earn an affiliate commission.