And the gadgets that just won't die.

Amazon is offering faster same-day delivery that could get your order to you in a matter of hours. There will apparently be up to three million items marked "Today by" available to order for speedy same-day delivery to Prime members in Philadelphia, Phoenix, Orlando and Dallas. Amazon will even deliver packages while you sleep.

Given the company CEO's recent comments on global warming and controversy over its contracted "delivery partners" it seems an odd service to announce.

The orders will apparently ship from local fulfillment centers, meaning less air freight and reduced driving distance. Amazon says, "while it may seem counterintuitive, the faster delivery speeds enabled by these facilities actually help us lower carbon emissions." That is if your shopping list is entirely from local centers.

We should take those better-for-the-environment claims with a pinch of salt, as the convenience of getting something to your door could outweigh a short walk to local stores or businesses; it could also lead to more frequent orders, more deliveries, more trucks. But if we're doing the ordering, Amazon can claim it's not its fault. Market forces at work. 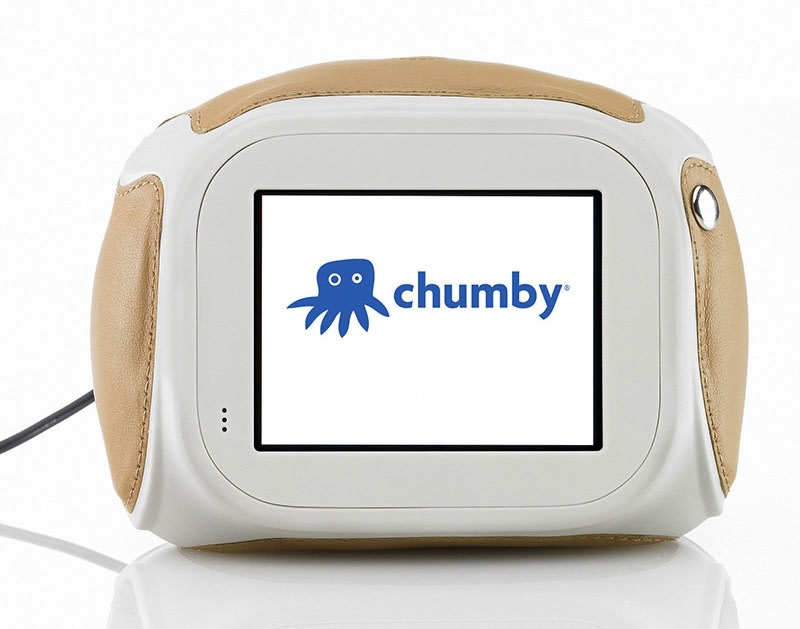 As Sonos most recently proved, your gadgets weren't meant to live forever. Any Engadget editor will point out his or her drawer or cupboard (or wardrobe) filled with tech from yesteryear. Not every device is an iPhone or an Amazon Echo, and for things that didn't quite make an impact (or get a second chance), once software or service support dies, the end is nigh. Well, most of the time. Nicole Lee discovers the gadgets that rose from the dead.

And, presumably, an updated keyboard.Apple may introduce a 14.1-inch MacBook Pro with a mini-LED screen 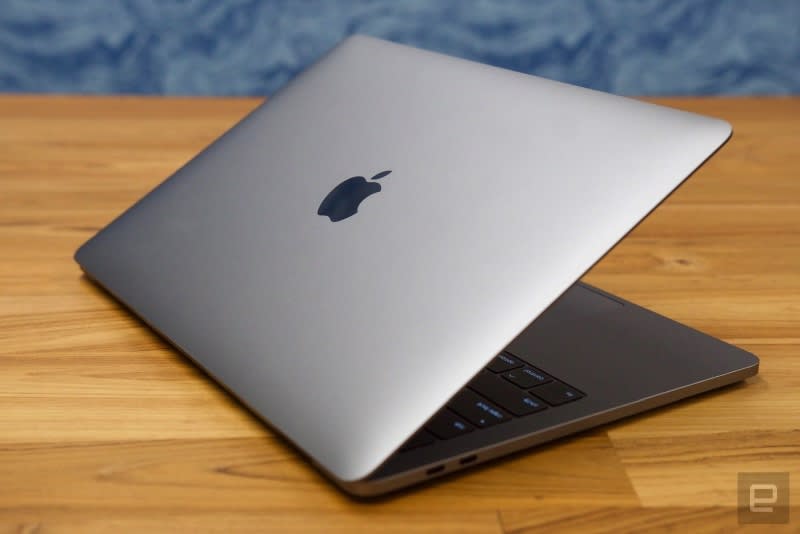 Now that Apple delivered a 16-inch MacBook Pro, the smaller Pro laptop is in line for an upgrade. According to analyst Ming-Chi Kuo, Apple will replace the 13-inch MacBook Pro in 2020 with a 14.1-inch model using a mini-LED screen that would promise higher contrast ratios, wider color ranges and other image quality boosts.

A new generation of chips should add hyperthreading across the entire lineup.Intel's 10th-gen desktop CPUs are coming soon, according to a Dell ad 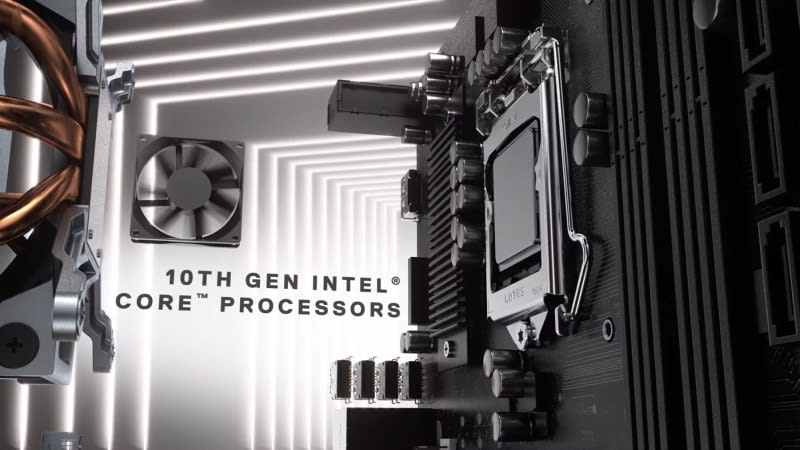 Comet Lake CPUs from Intel appear to be just around the corner, ready to take on AMD's Ryzen chips, according to a (now-removed) Dell video on YouTube. The trailer promoted a redesigned XPS desktop for 2020, which is interesting because so far, we've only seen 10th-gen Intel consumer chips in mobile form on laptops. Expect that to change soon.

Track Package-equipped sedans will start shipping in April.Tesla begins selling a $5,500 track package for the Model 3 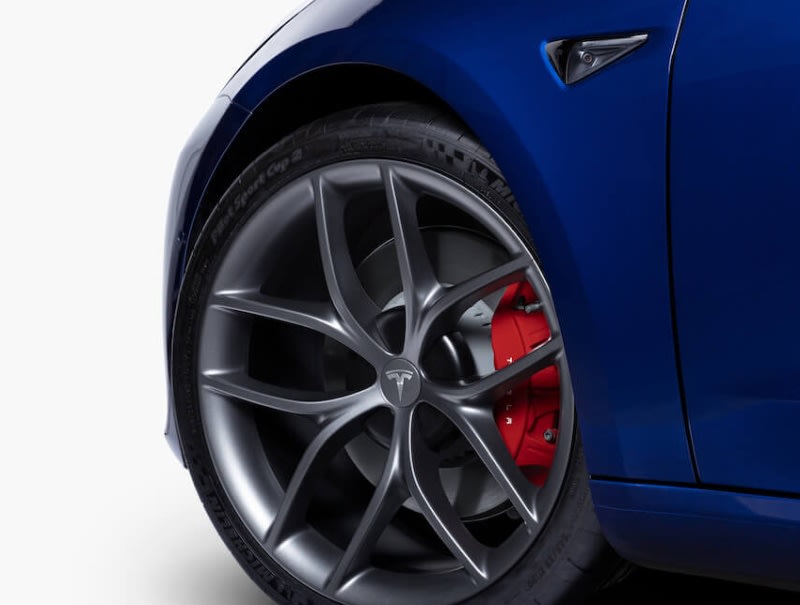 The Big Picture.NASA maps show the effect of a quarantine on air pollution 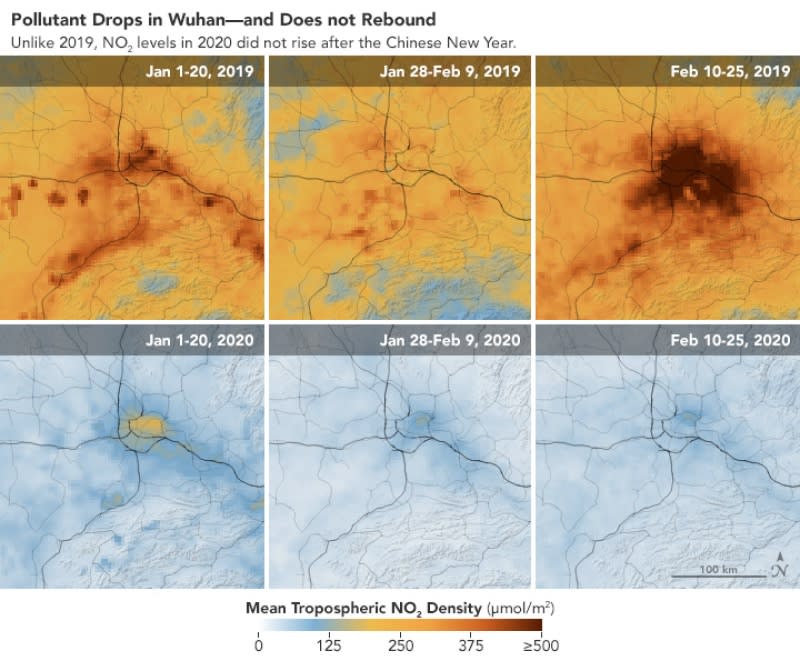 Around the start of 2020, Chinese authorities confirmed a new coronavirus similar to those that caused the SARS and MERS outbreaks. By January 23rd, the government had shut down all transportation into and out of Wuhan, closing local businesses and factories in a bid to slow the spread of the virus. An additional effect of this was a significant reduction in air pollution.

NASA's NO2 maps of the region during the same period show very light levels of pollution (as blue, rather than yellow and red) on the maps. Another key indicator of pollution, ozone, shows a similar result, according to NASA.