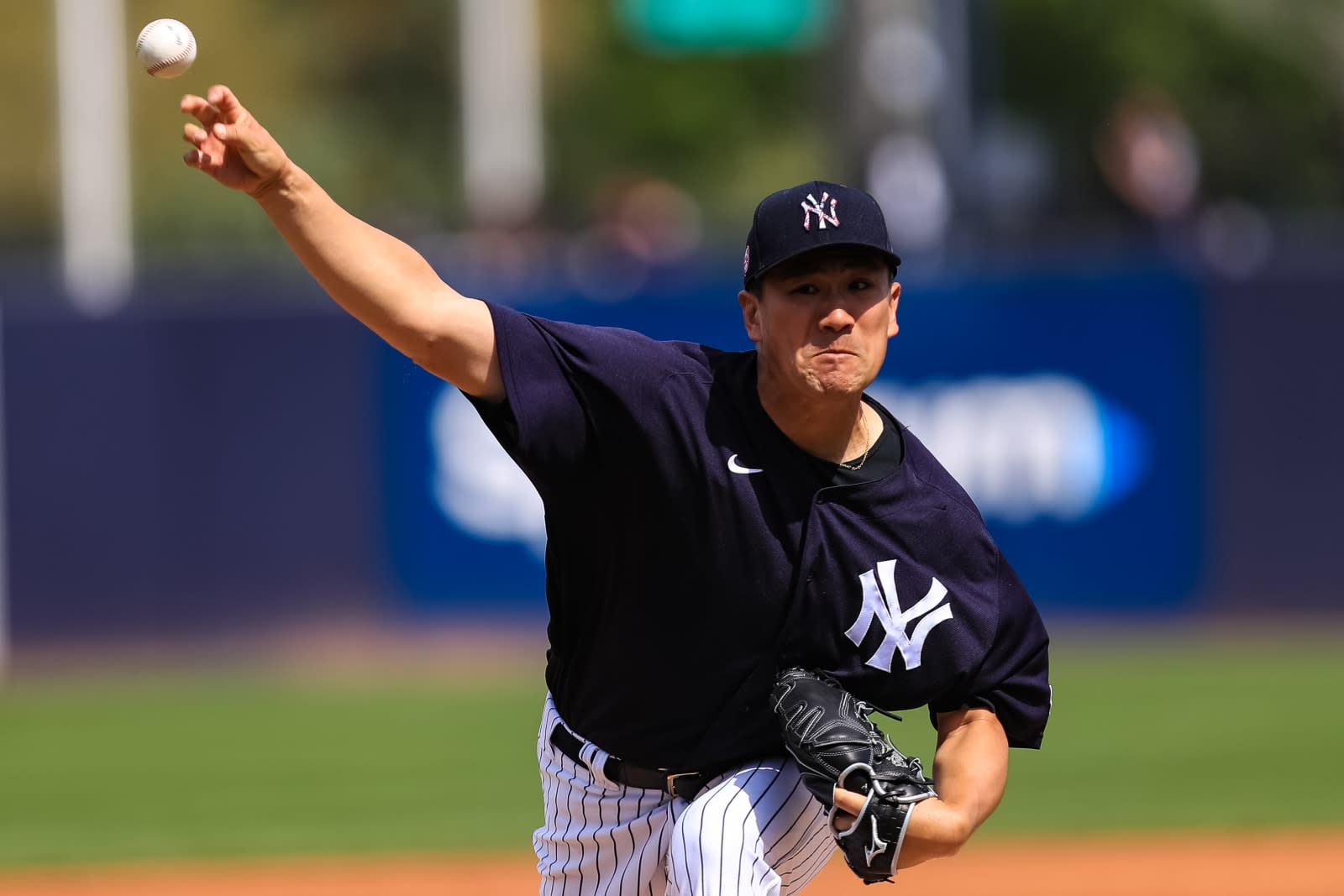 Amazon Prime Video is continuing its push into sports by announcing that it will stream 21 New York Yankees games during the 2020 Major League Baseball (MLB) season. There's a large caveat, however, as the games will only be available in four states making up the team's main fan base: New York, Connecticut, northeast Pennsylvania and north and central New Jersey.

The move seemed inevitable after Amazon bought a minority stake in the Yankee Entertainment Sports (YES) Network last year. The games on Prime Video will also be simulcast by other YES-affiliated terrestrial networks including PIX11. Prime Video users will gain access to Amazon's X-Ray technology, which shows live in-game stats, real-time play-by-play and other information on iOS and Android devices during game broadcasts.

Amazon has already dipped its toe into major US sports, having streamed Thursday Night Football NFL games worldwide over the past three years. It also carries Premier League soccer matches in the UK and covers the UEFA Champions League in Germany.

The Yankees deal is the first time that Amazon Prime Video has limited streaming to such a narrow market, however. That might set an unwelcome precedent where its sports coverage becomes a regional patchwork, making it hard for Yankees fans elsewhere in the US (and world) to find games. Still, Amazon sees it as a victory. "This deal gives Prime Video the opportunity to work with the top regional sports network in America and one of the most beloved franchises in all of sports," said Amazon global sports VP Marie Donoghue.

In this article: Amazon Prime Video, av, baseball, entertainment, new york yankees, streaming, X-Ray, yes network
All products recommended by Engadget are selected by our editorial team, independent of our parent company. Some of our stories include affiliate links. If you buy something through one of these links, we may earn an affiliate commission.