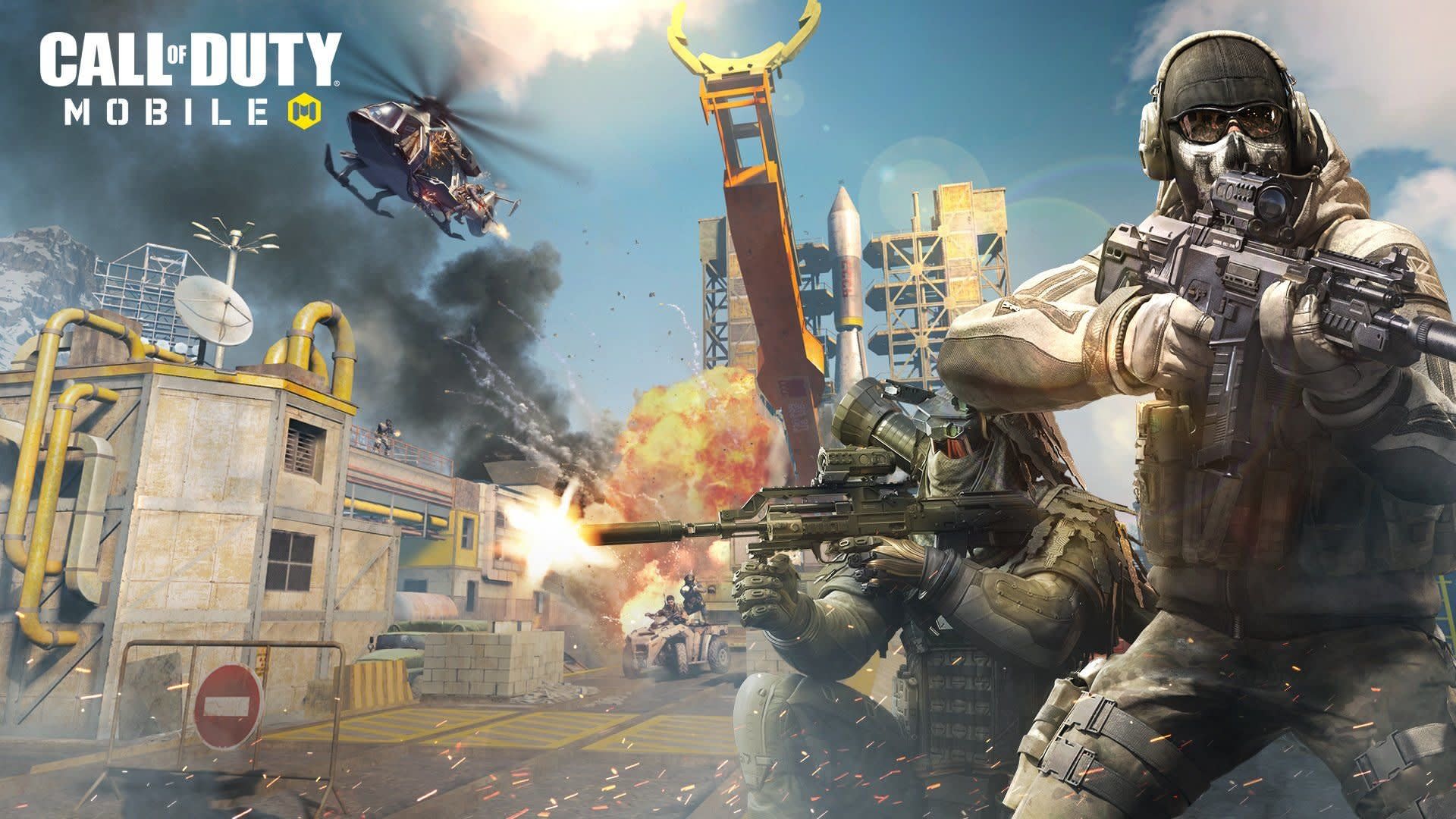 If you're a fan of Call of Duty: Mobile's zombies mode, you may want to play it before it's gone for good. On March 25th, when the game's next update lands, the developer of the iOS and Android title plans to remove the feature.

"We had always mentioned it was limited but with no explicit end-date. We wanted to see the reception, see the feedback, and see how we can potentially shape the mode for the future," developer Timi Studios wrote in a recent community update. "However, the mode just didn't reach the level of quality that we desire."

Additionally, the studio won't release Nacht Der Untoten, the second zombies mode map it had been working on, globally. However, both may one day make their way back into the game. "We may bring the mode back, with Nacht Der Untoten, once we can make sure it is high enough quality," said Timi.

The timing of the removal is interesting in so far as it coincides neatly with Jason Blundell's recent departure from Call of Duty franchise co-developer Treyarch. The former co-head is closely associated with the mode, having served as a producer on Black Ops 3 and Black Ops 4. He oversaw the development of the mode while working on those two games.

In this article: android, av, call of duty, call of duty mobile, gaming, ios, mobile, zombies
All products recommended by Engadget are selected by our editorial team, independent of our parent company. Some of our stories include affiliate links. If you buy something through one of these links, we may earn an affiliate commission.