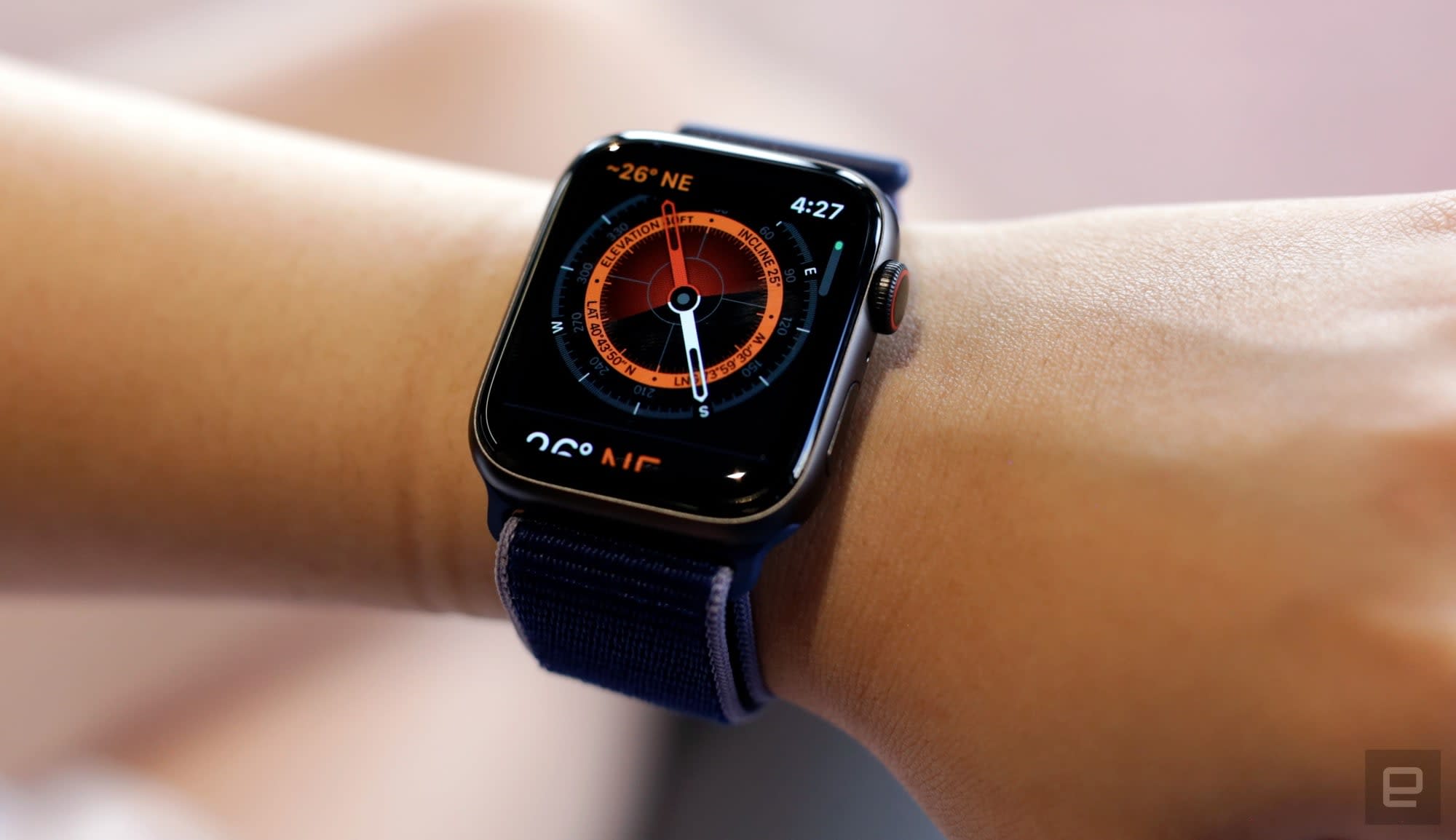 Apple seems to be hard at work on new features for its wearable. Yesterday, news broke that the company is planning on integrating a feature that will detect low blood oxygen levels in a user, which could help prevent heart and lung complications. Further leaks obtained by 9to5Mac show that Apple could soon introduce a way for parents to use their iPhones to set usage limitations on their kids' Watches, as well as some frequently-requested sleep tracking features.

Currently, a single iPhone can be paired to multiple Apple Watches, but only one can be used at a time. Plus, any Watch paired to the iPhone has to use the same Apple account. This is fine for a single person that has several Apple Watches, but it doesn't work well for families -- kids may not have an iPhone to pair their Apple Watch to, which is required for setting up and taking full advantage of the device. The new feature discovered by 9to5Mac will allow parents to set up a child's Apple Watch, as well as set trusted contacts. Additionally, a new "Schooltime" setting will allow parents to limit the Apple Watches' features during certain hours. For example, a parent could turn off texting apps while the child is in school.

Despite having been working on sleep tracking integration for years, Apple Watch users still don't have a first-party way to measure their sleep health. That might finally change with watchOS 7, though. The same leaks obtained by 9to5Mac show the ability for users to set sleep goals on their iPhone, indicating that the Apple Watch would keep tracking sleeping patterns. Current Apple Watch models shouldn't have a problem detecting when a user goes to bed, if they wake up during the night and when they wake up. But whether or not they can differentiate between REM and non-REM sleep remains to be seen.

These new features would hit Apple Series 6 and watchOS 7. It's not clear whether or not they'll need the new hardware presumably found in the next generation of the Apple Watch to function or if they'll be available to current users. It would make sense if additional sensors were needed for detecting blood oxygen levels and certain aspects of sleep, but hopefully the parental controls simply come with a firmware update. We may have to wait a while to find out -- new models of the Apple Watch usually aren't announced until the late summer or early fall.

In this article: apple, apple watch, apple watch 6, gadgetry, gadgets, gear, iOS 14, kids mode, leak, mobile, schooltime, sleep, sleep tracking, watchOS, watchOS 7, wearables
All products recommended by Engadget are selected by our editorial team, independent of our parent company. Some of our stories include affiliate links. If you buy something through one of these links, we may earn an affiliate commission.