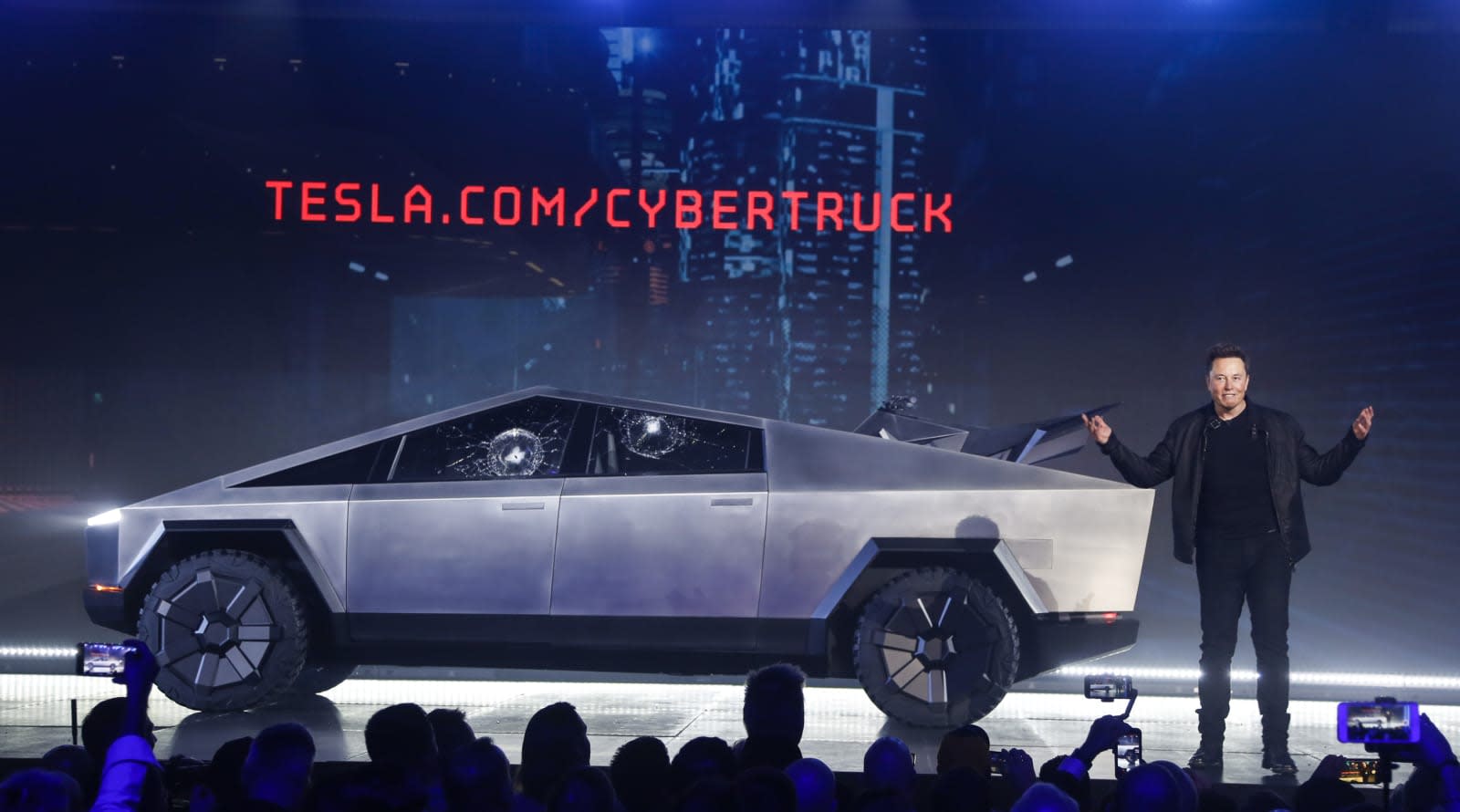 So what's next after making a million Teslas? According to Elon Musk, a Cybertruck gigafactory that could be placed in "central USA," and Model Y production "for East Coast too." These tweets came just hours after the exec polled followers on whether or not the Berlin factory Tesla is building should include a "mega rave cave" so we'll see what, if any, of these things come true.

A tweet in February polled people on the question of building a factory in Texas, so it's hard to tell what to take seriously, although the possibility of Musk going on an Amazon HQ2-like quest collecting bids to put down roots seems like something that could happen.

The Model Y already landed as Tesla's milestone vehicle yesterday and shipments are scheduled to begin any day now. Meanwhile, the electric truck is a bit further off -- you can get Mattel's version sooner if you're in a hurry -- with production scheduled to start in late 2021. We'll see if that's long enough to keep Tesla's options opens on where to build its polarizing, angular pickup.

In this article: business, Cybertruck, electric vehicle, Elon Musk, EV, gear, gigafactory, Model Y, Tesla, transportation, tomorrow
All products recommended by Engadget are selected by our editorial team, independent of our parent company. Some of our stories include affiliate links. If you buy something through one of these links, we may earn an affiliate commission.