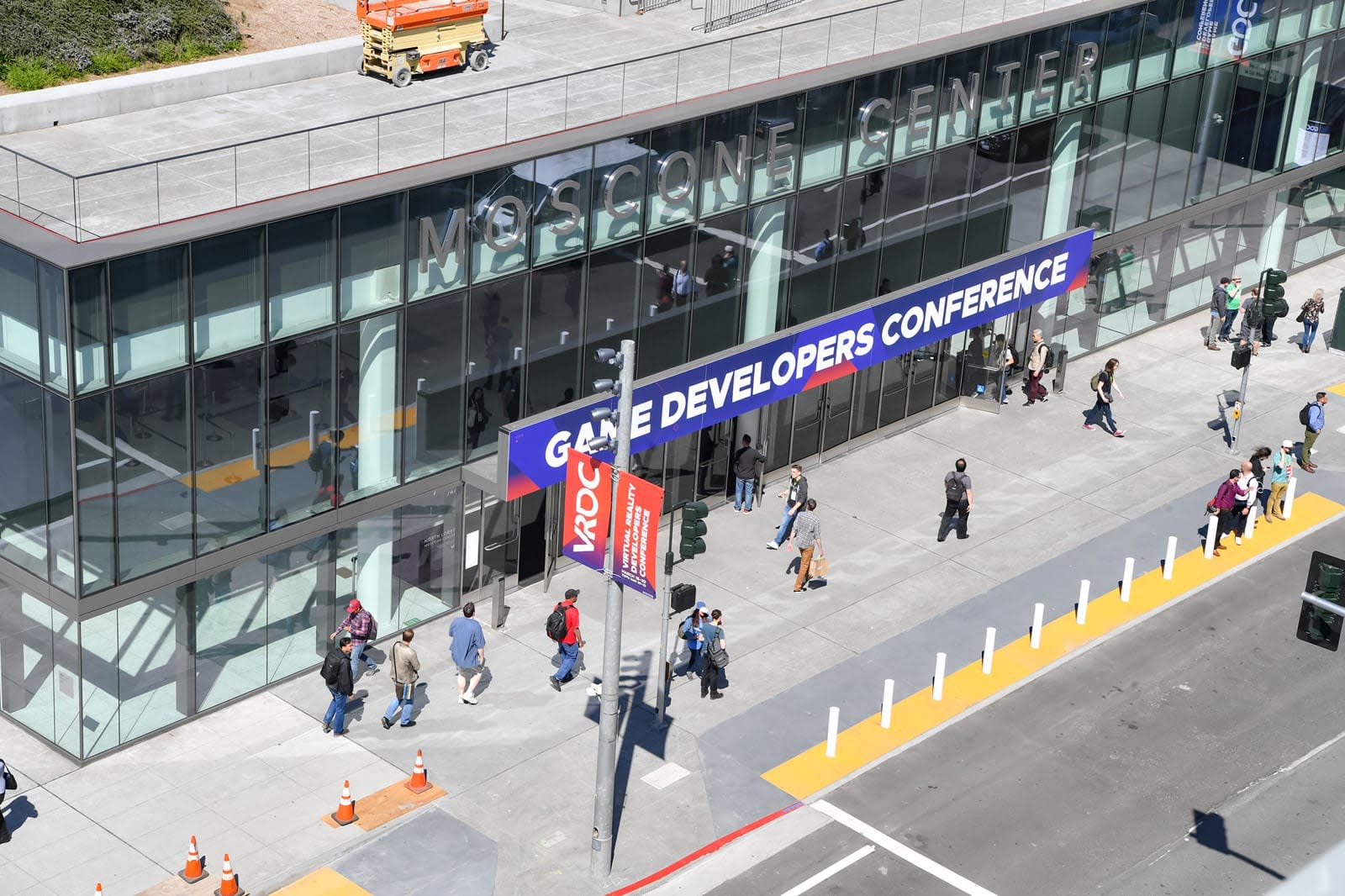 Just because the in-person Game Developers Conference is cancelled for 2020 doesn't mean you'll be out of luck if you want to keep abreast of game industry news. GDC organizers are planning to stream free, recorded versions of the talks that presenters had intended to deliver between March 16th and March 20th, from 12PM to 8PM Eastern each day. You'll also see the GDC Awards and the Independent Games Festival ceremonies on GDC's Twitch channel starting March 18th at 8PM Eastern, while the Day of the Devs showcase from Double Fine and iam8bit will air at 7PM. A full schedule should be available March 13th.

All the virtual talks will be available for free through the GDC Vault, while "many" will reach YouTube in the weeks and months ahead.

Some of these talks will appeal primarily to developers. GDC has historically covered topics that may be interesting to many game fans, though, and this year's may be no exception -- including sessions available outside of GDC itself. For instance, Microsoft has already announced a Game Stack Live virtual event for March 17th and March 18th that will cover various aspects of Microsoft's games ant platforms, including a talk on March 18th at 2:40PM Eastern that will cover both Xbox Series X and Project xCloud. You may learn a lot about the future of gaming without having to book a flight to San Francisco.

In this article: av, awards, developer, games, gaming, gdc, gdc2020, gear, internet, microsoft, personal computing, personalcomputing, project xcloud, video games, xbox series x
All products recommended by Engadget are selected by our editorial team, independent of our parent company. Some of our stories include affiliate links. If you buy something through one of these links, we may earn an affiliate commission.