"Toxicity means different things to different people," Riot's head of Player Dynamics Weszt Hart said. "What's trash talk to one person is totally inappropriate to someone else, which makes it really hard to proactively design a solution. 'Toxic' is so subjective, we failed to see how it was blinding us to the possibilities."

As the studio behind League of Legends, a competitive MOBA with an average of 8 million concurrent players a day, Riot has battled in-game harassment, trolling, sexism and racism for more than 10 years. Over this time, League of Legends has earned a reputation as an explosively popular multiplayer game, and also as a hotbed of offensive language and negative behavior.

In 2012, the studio launched a Player Behavior team whose sole focus was to use psychology tools to curb game-ruining experiences. The group rolled out items like the Honor system, which allows players to reward their teammates for positive behavior post-game.

When the Honor system first went live, Riot was still using the word "toxic." In 2020, Riot is evolving the Player Behavior team and launching a new practice called Player Dynamics, which will study and develop communication tools for all of the studio's coming titles, not only League of Legends.

"We've started trying to break down 'toxicity' by looking at it as 'disruptive behavior' because it gets us asking better questions," Hart said. "What's the intended experience and what are players' expectations? Now what's disruptive to these expectations? What are the root causes? If the root cause is mismatched expectations, for instance, we need to look at what can we do differently in design to help align expectations."

The Player Dynamics team includes Hart and adviser Dr. Kimberly Voll, co-founder of Fair Play Alliance, an industry-wide initiative to encourage healthy communication in video games. Dr. Voll was involved in the Player Behavior group as well, and the new team will build on the research done there, drawing from cognitive science, anthropology and sociology.

Player Dynamics won't necessarily focus on building concrete tools like voice chat or text commands in Riot's games -- instead, the group will study player interaction and infuse the studio's new games with anti-trolling tricks from the get-go.

So, no, this doesn't mean League of Legends is getting full-team voice chat.

"Poor communication is a common source of friction between people; this is only compounded by online spaces which lack the feedback of a real human presence," Hart said. "Throw competition into the mix and that friction can get worse. We need to learn to do better, but don't think full-team voice chat is necessarily the answer. This is more about identifying what we need socially as humans interacting in an online setting than any particular feature." 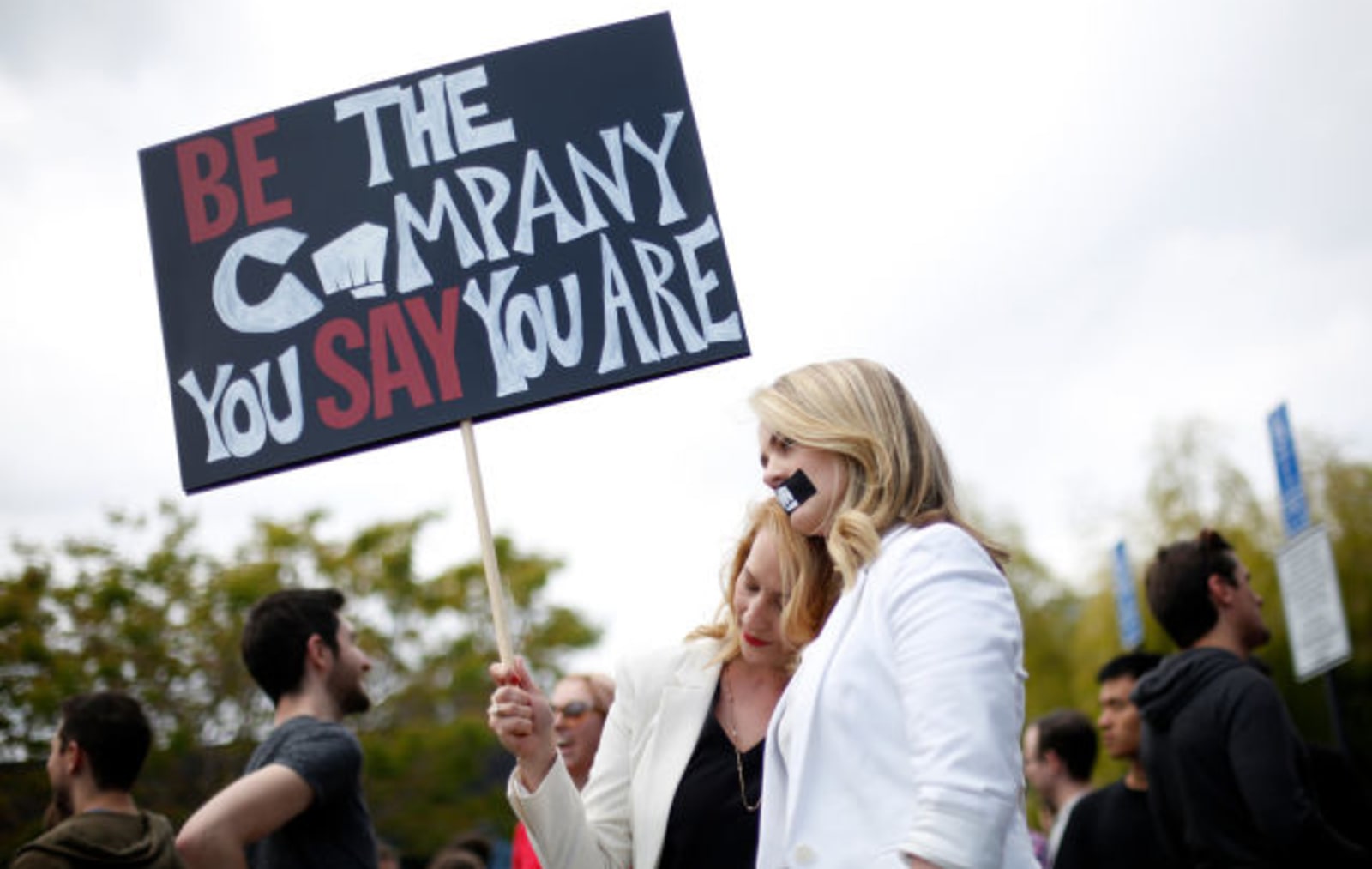 Riot has been battling disruptive behavior outside of its games as well. In December, the studio settled a class-action gender discrimination lawsuit in California, agreeing to pay $10 million to employees and contractors identifying as female. The company's bro culture and anti-woman environment was outlined in an exhaustive Kotaku investigation in 2018, with employees reporting gender-based harassment, discrimination and frat house-style behavior on the daily. Riot may end up paying out even more than the initial settlement -- California authorities have said they could adjust it to more than $400 million.

It's no wonder Riot employees have been thinking a lot about the definition of "toxicity" in recent years. The studio is preparing to launch its first non-League of Legends titles ever, starting with a five-on-five hero-based shooter called Valorant. So far, Valorant looks like a blend of Overwatch and Counter-Strike, built for the competitive scene. Meaning, smooth in-game communication will be critical.

Hart said the Player Dynamics team will focus on two specific areas right away: shared services and shared knowledge. Led by the Central Player Dynamics squad, shared services applies to all of Riot's games and represents the entire ecosystem's umbrella of communication tools. Shared knowledge is an internal-facing system that will allow developers to access existing research on League of Legends players and beyond.

Player Dynamics will largely work behind the scenes, but its research will be infused in all of Riot's new games.

"It's still early days for the field of Player Dynamics, but I can tell you that Riot is taking it very seriously, and you'll likely be seeing the result of our work in our new games," Hart said. "We think of Player Dynamics beyond general tools, like in-game voice chat, extending to any player-to-player interaction, so our work will manifest itself in early stages of design and development."